One U.S study claims that lying less can result in improved physical and mental health. 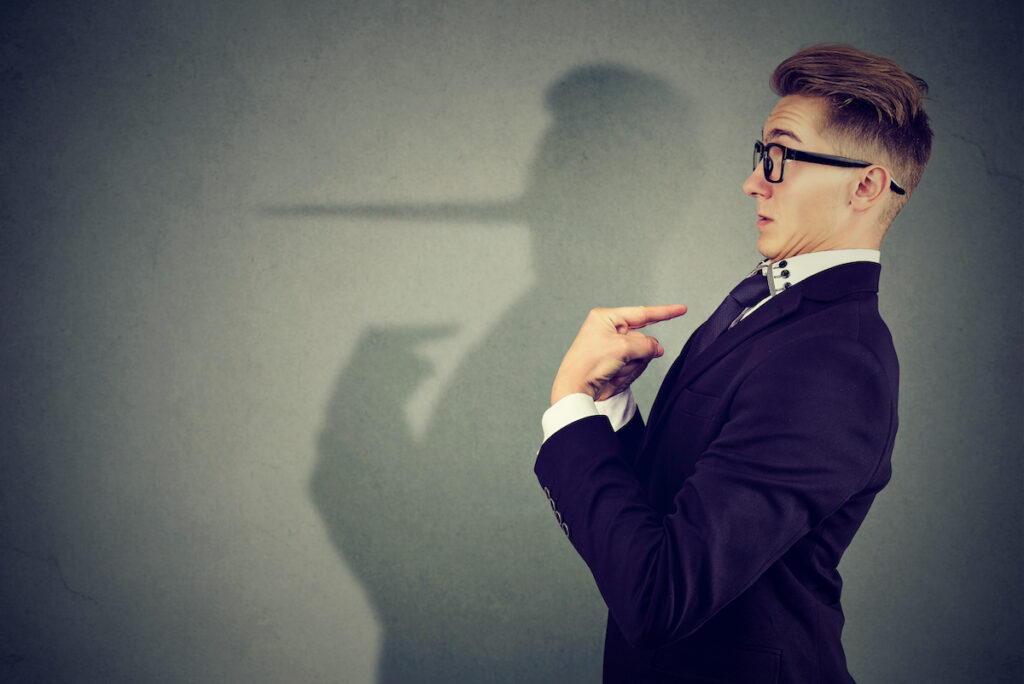 The study, led by psychology Professor Anita Kelly, involved 110 participants. Half of them were asked to stop telling major and minor lies for 10 weeks, while the other half, the control group, were given no special instructions about lying.

The participants in both groups ranged from ages 18 to 71, included both genders, several ethnicities and varying income levels.

At the end of the 10 weeks all participants were asked to complete health and relationship questionnaires, and they also underwent a lie-detector test to determine honestly how many times they had lied throughout the experiment.

Those in the no-lie group complained of fewer headaches, sore-throats, tenseness and anxiety that those in the control group.

Prof. Kelly said: ‘The link was that clear. Not lying was clearly associated with better health for those individuals … I think it’s a compelling way to look at it.’

Previous research shows that the average American lies about 11 times a week. Most people tell white lies (paying a compliment they don’t really mean, saying something just to make someone feel better etc.), but many also tell major lies (cheating on their spouses, lying about their lives to make themselves sound better etc.).

Prof. Kelly explains that because lying often causes people a great deal of stress, it can put strain on relationships and contribute to feelings of anxiety and even depression.

Some of the participants from Pof. Kelly’s study found not lying very difficult. As a result, many devised imaginative ways to get out of lying, such as answering a question with another question to distract the other person.

Most other ‘lie studies’ focus on how to detect them, rather than the effect they have on a things like physical and psychological health.

The results of Professor Anita Kelly’s study are due to be presented to the American Psychological Association’s annual meeting in Orlando, Florida this week.

Are you a chronic liar? Perhaps you lie without knowing why? If you feel trapped by your own lies, a life coach may be able to help you devise a way out. Find out more about life coaching in our Life Coaching Areas section.

View and comment on the original Yahoo News article.