Lou sat nervously in her first coaching session. She’d never been to a life coach before but felt she was so stuck she had to do something. Lou had separated from her partner two years earlier, however she was so wracked with guilt that she hadn’t moved out of the house, filed the final divorce papers or allowed herself to see anyone else. 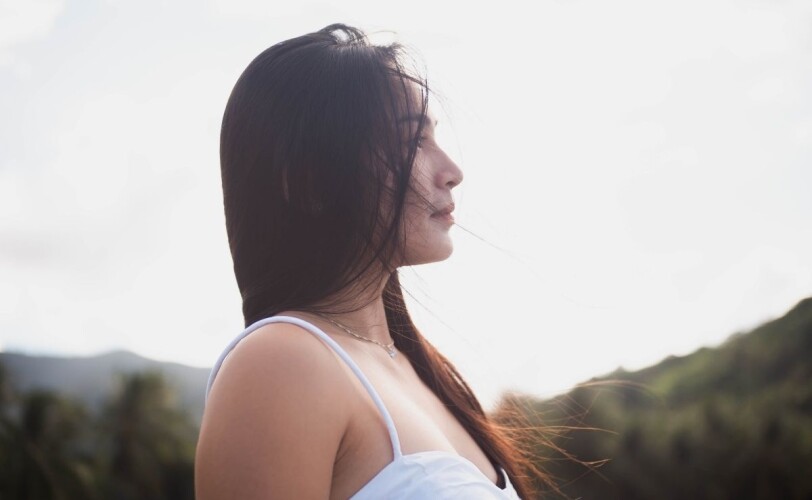 It was obvious Lou still cared about the feelings of her ex, which was amicable, but it was also true that there was no longer any desire from either party to rekindle their relationship, in the romantic sense of the word.

When she recounted the day they split, Lou said that, regrettably, her husband found out she had had a brief affair and this was the catalyst for the break up. It was clear she felt incredibly guilty about it and the fall out that followed. An understandable emotion at a very difficult time.

Lou felt that because of this, the end of the marriage was all her fault and this had prevented her from moving on, instead staying stuck in the guilt of what she had done. Interestingly though, as she spoke it became more and more apparent that the problems in the relationship began far further back than her affair. Two or three years back it would seem.

The pair had been high school sweethearts, only 15 when they began seeing each other. They made it through their university years and got married shortly after.

10 years later and there was no doubt that Lou and her husband were the best of friends. And there was the light bulb moment - the fact is the two of them had changed so much from when they were younger, they had become best buddies, but the romantic side of life had fizzled out quite some time ago.

Their careers had taken different paths, with Lou’s husband regularly heading off to far climes for his work and each enjoying social time independently of one another. In a way, although they shared part of their lives together, they had almost become little more than flatmates. 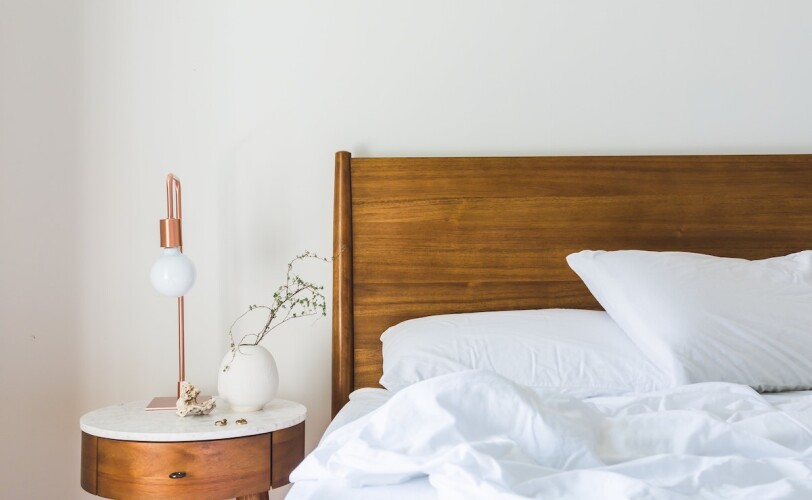 Lou had been so involved in feeling bad about the situation, that she had lost all perspective on what had really gone on. By this point their lives were quite separate, but Lou’s husband no longer held any animosity against her for the affair. Looking at it from a different angle Lou realised that the affair was probably her way of crying for help, of causing an explosion which would make it impossible for the marriage to carry on. She couldn’t sit down and say she wanted to break up so she behaved in a way that would cause them to break up regardless.

The coach then asked what was stopping her. Lou shook her head and looked at the floor, “I just feel so guilty” she said. And what did that guilt prevent her from doing? she was asked. Lou said it meant that she hadn’t filed the divorce papers which meant that they couldn’t split the house, which meant that neither of them could be financially independent of the other and move on.

What is the purpose of your guilt?

The life coach paused for a moment and said, “What is the purpose of your guilt?” Lou looked up blankly. The coach repeated, “What exactly is the purpose of your guilt?” After a few minutes of saying she didn’t know, she said, “Well, to keep me there”. The coach asked her what keeping herself there was doing and she said it was making her feel bad, like a kind of punishment.

The turning point came when Lou was asked how keeping herself there was of use to her partner, she said it wasn’t, in fact it was stopping him moving on - and for her it was much the same story. So by making herself hold on to the guilt, by making herself feel bad she was actually preventing them both from creating a happy future.

Happily Lou realised that it was time to let go of the guilt and set both her and her partner free to get on with their individual lives.

As life coaches, we see many people who feel guilty for all manner of things. However guilt can be one of the most destructive emotions around. It generally keeps people in a situation where they are making themselves feel bad and, as a result, behaving in a way that isn’t useful to them or indeed those around them.

The only purpose of guilt is if it is sending us a message that we either need to make amends for something we may have said or done, in whatever way we find to do that or if we need to do something that we haven’t yet done that will make a positive difference today. Then making a decision to do it and actually doing it.

We cannot change the past, at best we can only help to change the perception of it. The past has gone, it is what we do today that will create tomorrow. Continuing to make ourselves feel bad about something will only cause us to self-destruct and that isn’t helpful to anyone, not those around us or ourselves.

If you feel you are holding on to guilt, either about something that happened in your life or something you feel you did, seeing a life coach can help you unlock the past and help you create a positive future for yourself and, importantly, for others too.

Rachel is an expert Lifecoach and Voice coach based in London. She enjoys helping her clients feel more confident, deal with any issues and move forward to achieve their aims in life.