I was talking to a friend recently who was not happy that Phillip Schofield has had a more 'successful' career than Andi Peters. 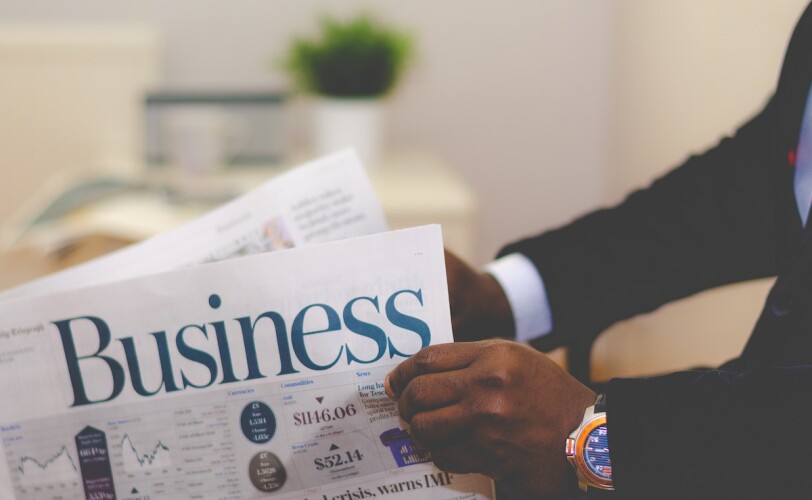 She felt that they both started out around the same time in the same circles in the showbusiness industry.

However, Scofield has been more successful.

My friend felt that Peters should have the same presenting opportunities that Schofield has had. I agreed.

In an ideal world that would have happened but we don't live in one so I believe Peters has done exceptionally in his field as a black person. But my friend is right. Really and truly Peters has not done as well as Schofield and it can only really be down to colour.

But that is a story for another day... 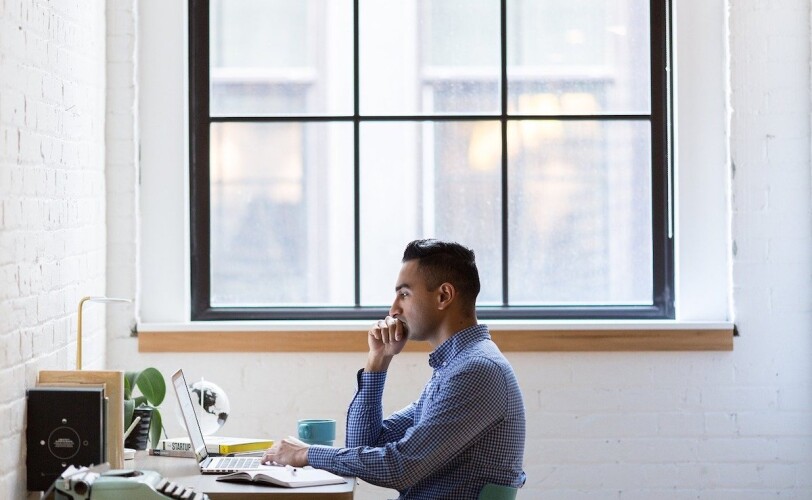 What I took from the conversation with my friend was that she kept saying Schofield was more successful because he was earning more money than Peters.

I argued that this did not qualify as successful. Sure Schofield has the better presenting roles so, therefore, has a higher profile and more money but who out of the two is happier?

I would assume that both have financial security (Schofield is reported to be worth £12 million, Peters is on £4 million). So would it really matter who has more?

For me, success is about happiness. My friend could not understand that and believes money equals success and therefore Schofield would be happier. I argued that Schofield had been living a lie for 27 years so I very much doubt he was happy at all. He felt that he had to sacrifice his happiness in the pursuit of success.

According to the book, The Happiness Advantage, by Shawn Achor 'Chasing after success, in the hopes that it will make you happy is not a plan that works for most people'.

Someone once told me I was not successful because I did not have people working for me. At the time I felt very successful because I was working for myself and earning money and I was the happiest I have ever been in my life. I had a dream a few years earlier to leave the 9-5. The rat race and start my own business. It seemed impossible to me at the time. So I saw myself as a success. Besides, having staff was never part of my business plan. But this person (who was an acquaintance) had a different idea about what success means.

Money is important, but how much do you actually need?

Don’t get me wrong, I am very competitive and have money goals and ambition but I believe happiness is success

According to Lyubomirsky,  (2005) numerous studies have shown that happy people tend to be successful across multiple areas in life, including work performance, health, income, friendship, and even marriage.

I have had ‘success’ in business making loads of money, I was burned out and I was lonely too. I've also had business struggles but had my health, friends, and family.

I know which life I prefer and feels more successful.

My name is Damian Duguid and I am a success coach. I work with education professionals who are ready to make a change in their lives.
If you like this article and would like to talk about how you can put this into practice contact on damianduguid@gmail.com 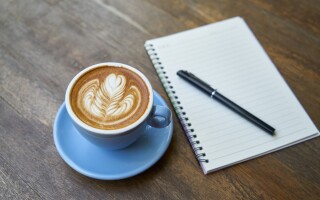 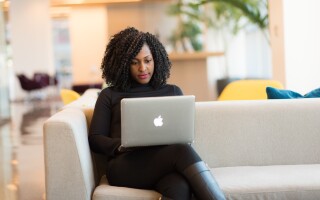 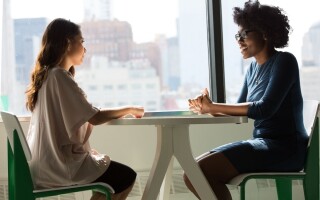