The meaning of success

Growing up, I was good at things. I loved to read, draw and was the first in my class to be ‘upgraded’ to the once-coveted red handwriting pen. Heck, there was once a time when I was even quite good at running. 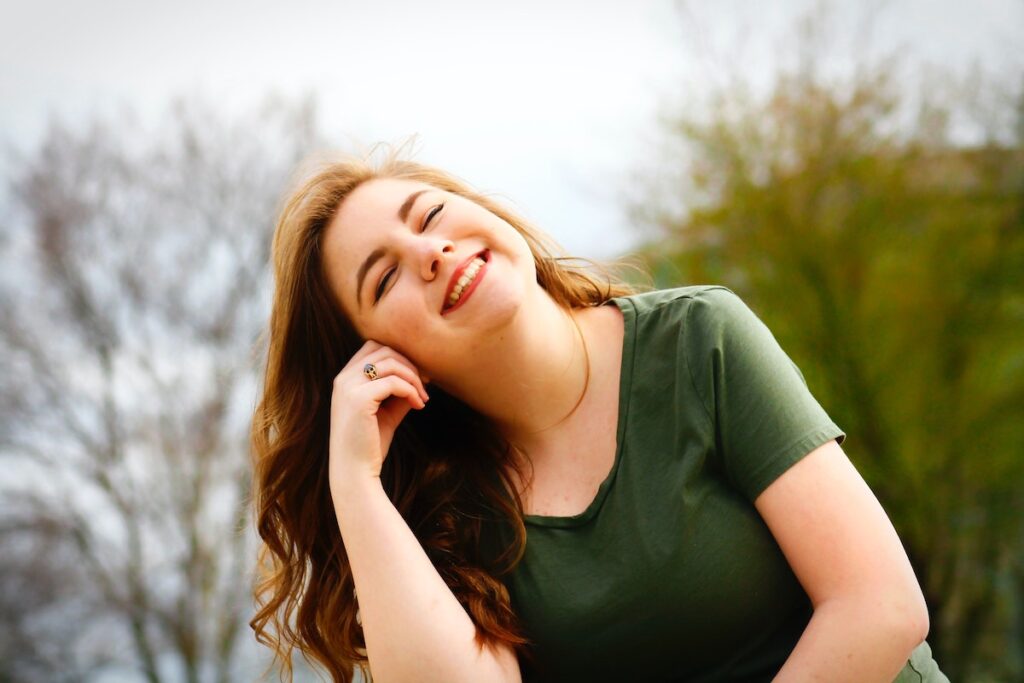 This, of course, was back at primary school. Young, creative and without a care in the world.

But even then, at just five years old, we were being compared to our peers. Who had the best handwriting, who was still writing the alphabet in pencil? God forbid if you were picked to read aloud in class, and were a slow reader!

I say this when actually, I was very fortunate during these years – I had what was considered ‘talent’. I could read books that were way above my age group, I won competitions for my artwork and could spell any word asked of me.

Of course at that age, winning is the best thing ever and it makes you feel special, but do you really think of it as success?

Fast forward 10 years and we’re thrust into the claws of secondary school and puberty, forced to navigate a whole new world of social circles. You don’t need to be in the top set, but if you’re not smart, you best be in the popular crowd. There is no in-between. Where I was once successful and talented, now I was just about average. I grazed through exams, passing, but not exceeding and generally living day by day until I could leave. 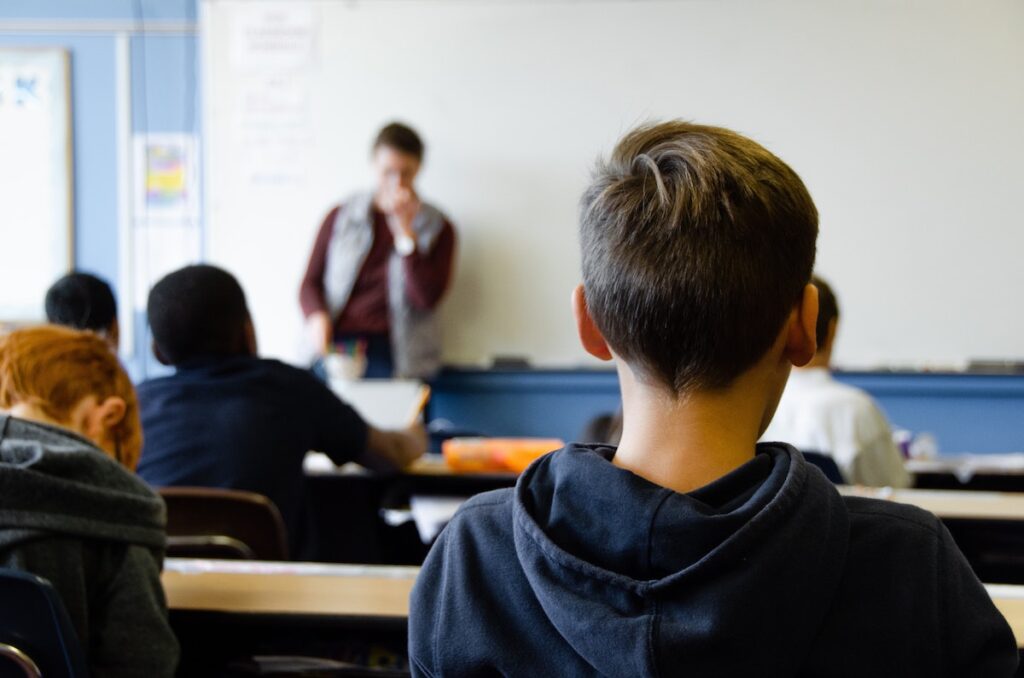 While I’d lost my ‘success’, my passions stayed with me – I still loved to draw, write and read – but they weren’t my priority. I studied them, but other people were better. Other kids were surpassing expectations and growing, while I was falling behind.

Secondary school is tough in so many ways. Again, I was lucky enough to not have had a bad experience of school per se, though I can’t say I look back with fond memories. I wasn’t bullied, I wasn’t one of the ‘bad kids’ and I wasn’t in the top sets, in fact, somehow I found myself in the popular group. Somehow being the key word.

“You don’t fit in with the popular group you hang out with, you’re too nice.” Someone said to me once. At the time I thought it was odd, what did they mean I didn’t fit in with them? They were my friends. It stuck with me for a long time, but now that I’m in my late 20s, I think I understand what they meant. They weren’t intending to offend, they were simply stating that I didn’t fit into the mould that was considered the popular crowd. I was just me.

Despite not fitting that mould and being completely average grade-wise, I’m now in a job that I very much love. I have wonderful colleagues, friends and family, I’m a homeowner and am in the midst of planning my wedding. I’m incredibly privileged. And while I’m not sure exactly what the future holds, I’m looking forward to it.

Yet despite all this, I still find myself scrolling through my Instagram feed, reading articles, and comparing my life with the more glamorous one I’m looking at. It’s daft and ridiculous, comparing yourself to strangers, and yet, we all do it.

I was lucky enough to have missed the social media generation – just – with the likes of Myspace and Facebook not entering our circle until the latter half of our school lives. But even back then, we were dragged into the black hole that is social media and suddenly, our lives were published online, ready to be judged by a new set of eyes.

But I have decided now that I don’t need to compare. I don’t know these strangers and I probably never will, so why should it affect me? People may look at me the same way. Do they know this question goes through my head? How do we know that magazine editors, company directors and innovators aren’t asking themselves the same thing? 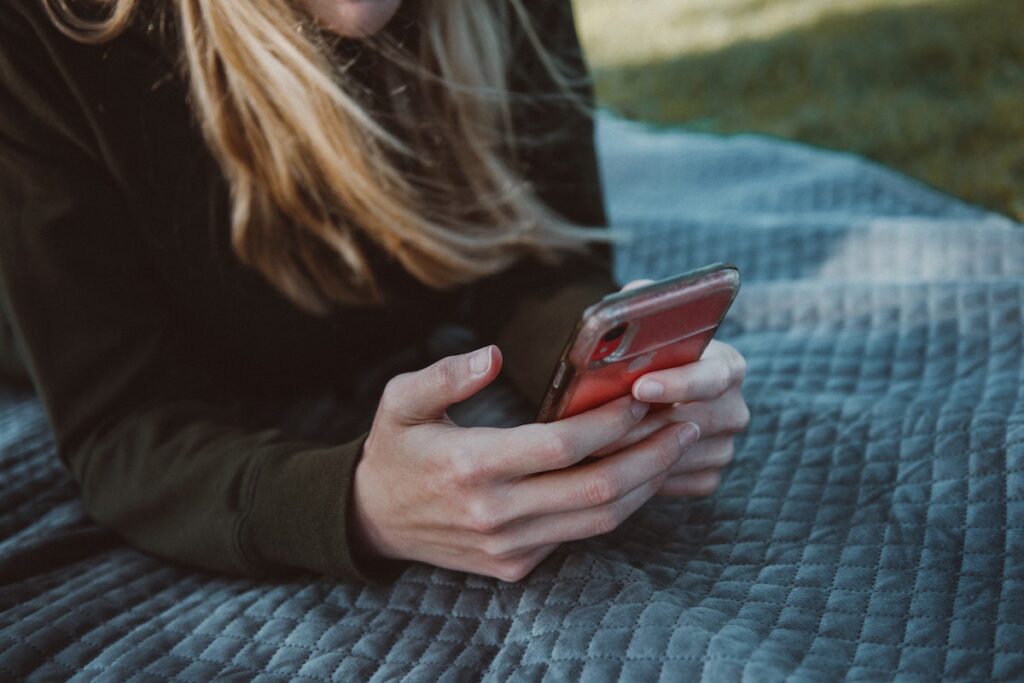 What is success, anyway?

It’s easy to think of success as a one-way street. If you’re successful, it means you have money, a car, a good house. Society may assume that you’re not a very nice person; you’re bossy, cut-throat and ruthless.

However, the Oxford English Dictionary defines success as the following.

Success – noun – the accomplishment of an aim or purpose.

So, success means different things for different people. After all, it depends on what you want from your life. Is it money, happiness, love, or adventure? It’s the accomplishment of an aim or purpose. What might be one person’s aim isn’t necessarily yours.

As I get older, I often think about success and whether I’m ‘doing well for my age’ or if actually, I’m still that teenager, grazing along. There are days when people will ask how things are, and I’ll automatically respond with an “Oh you know, just getting on.”

But no, I’m not just doing anything. I’m doing pretty well and I’m happy and healthy. What more could I need? Does that make me cocky or overly confident? Maybe. And as a young woman, I’m not sure whether that’s a good thing or not. Times are changing after all, and by saying, “yes, I am doing well and I’m very proud of myself,” that’s not me comparing myself to friends or even strangers, that’s me focusing on who I am right now and acknowledging my achievements.

Life is different for all of us. Circumstance takes us down many paths, but for now, I think yes – I am successful. I am happy, passionate and driven, with enough imagination and freedom to push me to still take risks, challenge myself and get into a little trouble.

Ask yourself, what does success mean to you? What are your aims, and does that make you successful? Does it even really matter?

Ellen is the Content Manager for Memiah and writer for Life Coach Directory and Happiful magazine. 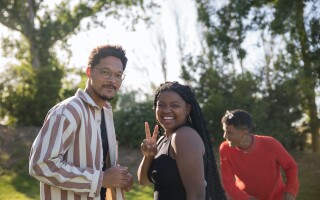 Permission to be true to yourself

No matter how much personal growth work we may do, sometimes life happens! We think we're nailing this work-life... 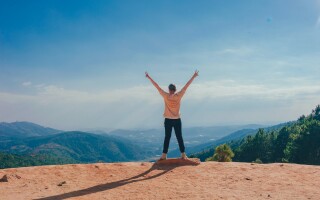 The missing link to confidence

I believe there is a missing link required to guide and support you in your own personal development, growth, and...

How to stop being a ‘people pleaser’ at work

Psychotherapist and author, Neil Wilkie, shares four steps to stop being a people pleaser - and why it’s key to...