Searching for a specific life coach or NLP practitioner? Try our advanced search

In January 2017 I was a having a crisis of confidence. I had left my job which had become a huge stress factor and proceeded to have a major meltdown two days later. I guess it was an accumulation of all the stress I'd experienced in my job as well as the health issues that had arisen throughout the previous year.

I found Ashlyn online and was intrigued as to how a Life Coach could help me and the sort of strategies that would be used. I decided to take the plunge and booked Ashlyn for six weeks of one-to-one coaching.

After only the second or third week, I could already see results in myself. My former confidence was returning!

By the time I had got to the last session with Ashlyn's inspiring support and techniques, I was able to draw on all the resources she had provided me with over our sessions together.

In doing so, I have resumed a former office management company that I had set up. I have also formed a new company, which is going really well and enables me to come into contact with a broad spectrum of new people, which is great for my confidence!

I use the techniques I learnt to relax and further practise the ability to put to one-side situations which are not important - or need prioritising in order of importance. I have since become a much more content person, achieving fulfilment, self-value and restored self-confidence in my own ability.

Have you been to see a life/business coach or NLP practitioner and found the experience useful? If so please share your experience to help others who are considering coaching. 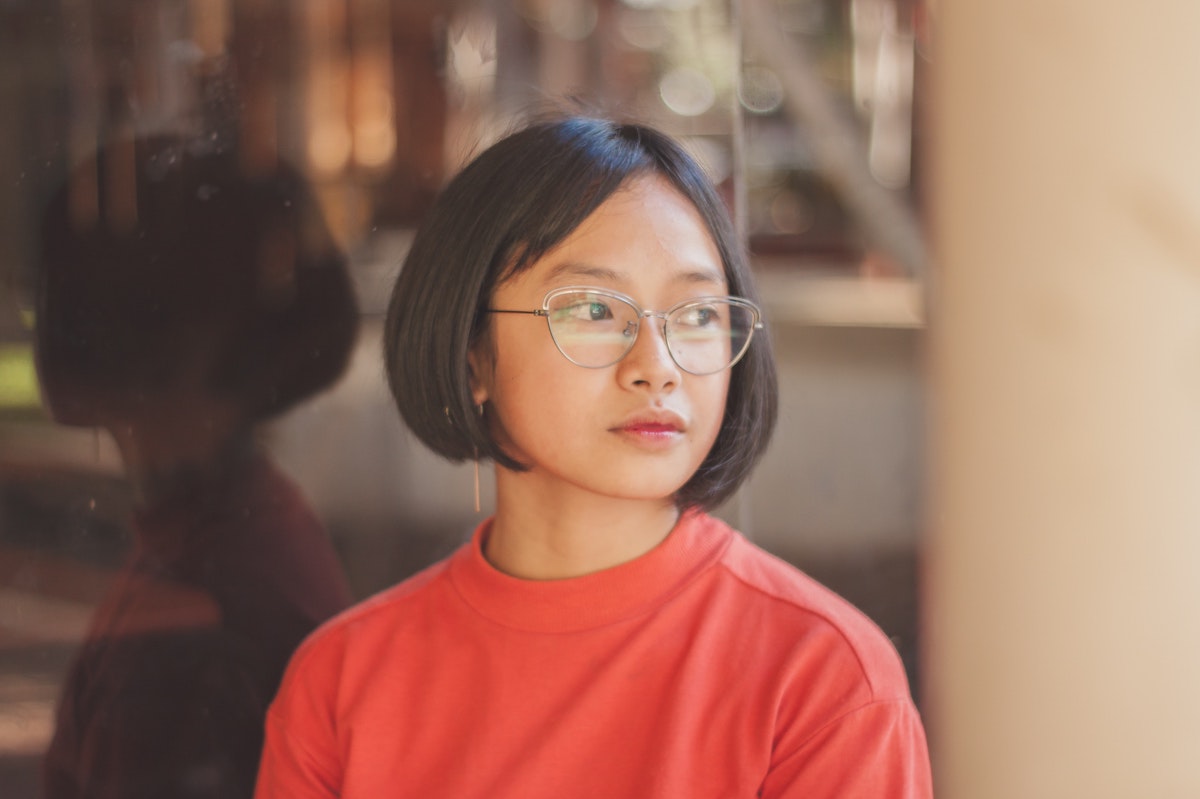 How to build self-confidence

Feeling insecure, anxious or filled with self-doubt? Do this!

What to do when you are feeling insecure, anxious, or filled with self-doubt? As a life coach who specialises in...

Lockdown stress: Will the bubbles burst?

With schools only recently re-opening and despite the precautions being taken, Coronavirus cases are on the rise...