What kind of people pleaser are you?

In her new book Please Yourself, Author and Psychotherapist Emma Reed Turrell identifies four different types of people-pleasing, which I found really useful, both personally and in my work with clients, so I thought I'd share them with you too. 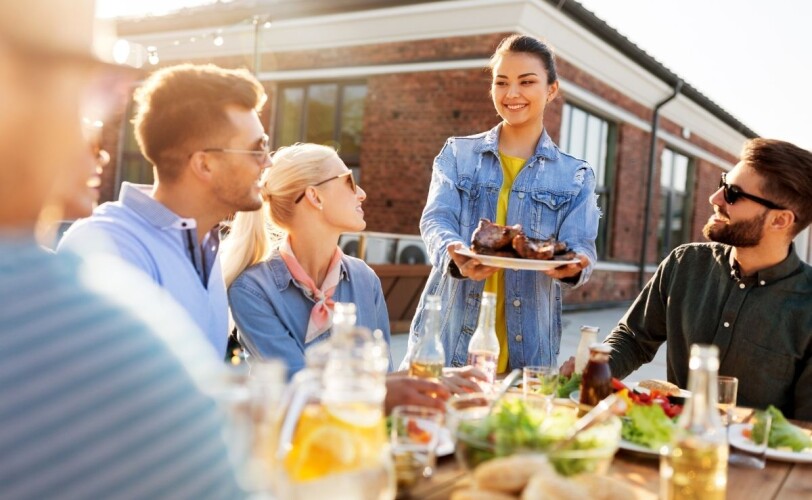 I’ve always found that the greater awareness and clarity I have about my default patterns of behaviour, the easier it is to spot when I'm doing ‘that’ thing again and introduce the possibility of choice.

You see people-pleasing is (in part) about avoiding uncomfortable emotions by trying to control how you are perceived by others. It is a strategy, usually developed in childhood, to keep you safe. We continue to use this strategy in our adult life until the s**t hits the fan in some way and we realise this isn’t working anymore (at least that’s my experience!).

Thankfully I've been on this personal development journey for nearly 10 years now so whilst those people-pleasing tendencies will occasionally pop up, I can now spot the signs much quicker and course-correct before I spiral down the people-pleasing rabbit hole and lose myself being pleasing to others.

That’s not to say it’s always easy but I have a set of tools that I use to reconnect with my feelings so they can guide me towards my unexpressed wants and needs.

I have learned that having the hard conversations (that I'd much rather avoid) is necessary to stay true to myself, and how to approach the conversation in a way that rarely ends in conflict. Instead, my experience is that these conversations often build greater trust and intimacy.

I also get help, without hesitation. Because as a coach, I know how difficult it can be to see your own stuff and I like to practice what I preach. So I have my support team of family, trusted friends, coaches, and therapists that I turn to to keep me on track.

You see I've dived headfirst into the people-pleasing rabbit hole more times than I care to remember and it never ends well for anyone!

So my hope is that whether you identify as a people pleaser or know someone else who is, this letter will give you more insight into the people-pleasing patterns and help you on your journey to becoming responsibly selfish...

These people take pride in their ability to get things right, choosing the ideal birthday gift or hosting the perfect dinner party.

No doubt they’ll be really good at it and part of their reward system will come from the appreciation and accolades that they receive from the people they please.

This becomes their definition of themselves. It’s who they are and why they exist, to make life easier and more comfortable for other people.

Ask them what they want though and they’ll draw a blank.

They crave the hit they get from skilfully inhabiting someone else’s world and basking in the warmth reflected back to them.

That moment of being special to someone else is more compelling than anything they could ever hope to give to themselves.

Their self-esteem has been replaced by ‘others esteem and they’re only good enough if you say so.

Shadows expect to live in service of other people who occupy the light, those who are seemingly more important and more worthy of the world’s attention.

Somewhere in the shadow’s early life, there was probably a narcissist, a person who lacked empathy and expected admiration from others.

The way shadows see the world is that the other person’s need is greater than their own and they seek out opportunities to bolster the egos of others.

They gravitate towards status and success in others and make fantastic groupies. But they are only satisfied being your number one fan, which can result in some pretty competitive people-pleasing among groups of shadows and, considering how hard they try to win your affection, they can make for a difficult friend to have.

When one offers to give you their jacket, another has to volunteer a kidney. You are more of a prize than a person and you can feel more like their trophy than their friend.

People pleasing can sometimes be more about a fear of getting it wrong than a desire to get it right.

The pacifier operates primarily from a ‘don’t displease’ position. They are the social glue that keeps situations amicable and they facilitate collaboration.

They are inclusive and amenable. Like the conductor of an orchestra, they task themselves with the job of bringing individuals together to a place of harmony, while taking up no space themselves.

If you were to cut a pacifier they would bleed breezy indifference. After apologising for bleeding everywhere, of course.

Growing up, the pacifier may not have felt it was safe to upset someone else or to be around discord.

These pleasers learned how to placate and pacify by soothing the strong feelings of others, or by burying their own feelings to avoid provoking a hostile reaction.

Pacifiers also develop in families where another child has reserved the role of chief boat-rocker. If one child is defiant and confronting, it’s not uncommon for their sibling to fall into a pacifier pattern to steady the ship.

The pacifier is the Goldilocks of the pleasing profiles, seeking out the bland acceptability of the middle of the road.

Neither too much of this nor too little of that, they occupy the common ground, never voicing a contentious opinion of a preference that might be unpopular. 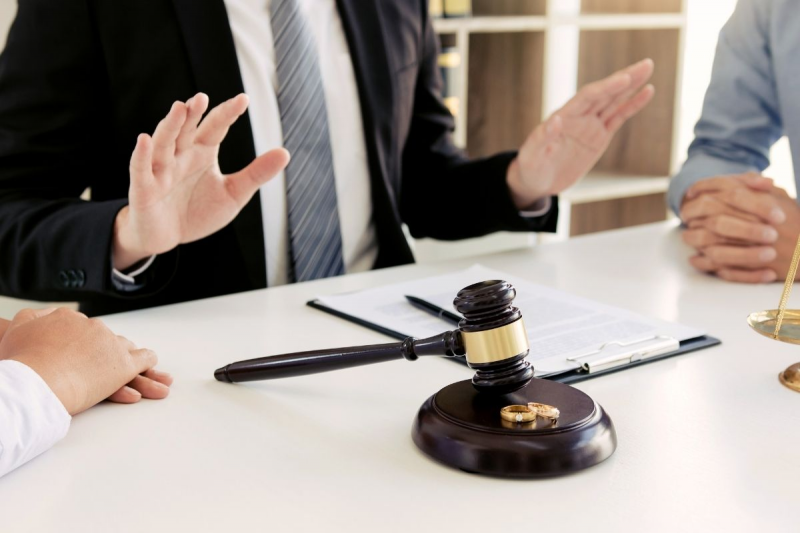 These are the underground people-pleasers who wouldn’t identify themselves as pleasers at all.

This is someone who can’t tolerate people being displeased with them but, unlike the other pleasing profiles, the resistor’s defences result when they realise that they can’t (or won’t) do what it takes to elicit a favourable reaction.

Unable to behave in a way that would ever be pleasing enough to prevent criticism or rejection, the resistor’s only remaining defence is to exit the game. After all, if you don’t play then you can’t lose.

As adults, resistors will avoid intimacy in relationships and only engage at arm’s length, their soft underbelly protected by a persona that appears immune to criticism whilst simultaneously closed off to connection.

Their artificially thickened skin makes them impervious to the judgement of others both good and bad. They shut off their feelings in order to escape the pain of failure.

Self-sufficient, you might see them keep their distance in groups or take a role as a leader. Somewhere between confident and dismissive, they appear to have the courage of their convictions and are not easily influenced, nor are they easily praised or comforted in times of trouble.

They feel the same weight of judgement but, unable to tolerate it, learn to ignore it, resist or deny its existence. And they may not always be aware that this is even happening, which can make it harder to help them.

Often alerted by substance misuse, depression, burnout, or divorce, the resistor first has to acknowledge their well-masked relationship with the pressures to please, before they can move to a healthier place of pleasing themselves.

If this article resonates with you pop on over to my profile to find out more about the work I do, how I can help you or feel free to message me directly.

Amy Metson is a qualified life coach located in Essex. I specialise in helping people with the tendency to put others' needs above their own to become responsibly selfish. Because that's when you get to live a life that factors in your needs and feels good for you too. Are you ready to learn how to care better, not less?