The passive-aggressive ninja and how to deal with them

Passive-aggressive behaviour is a terminology used for when a person indirectly expresses their negative emotions instead of openly dealing with them. 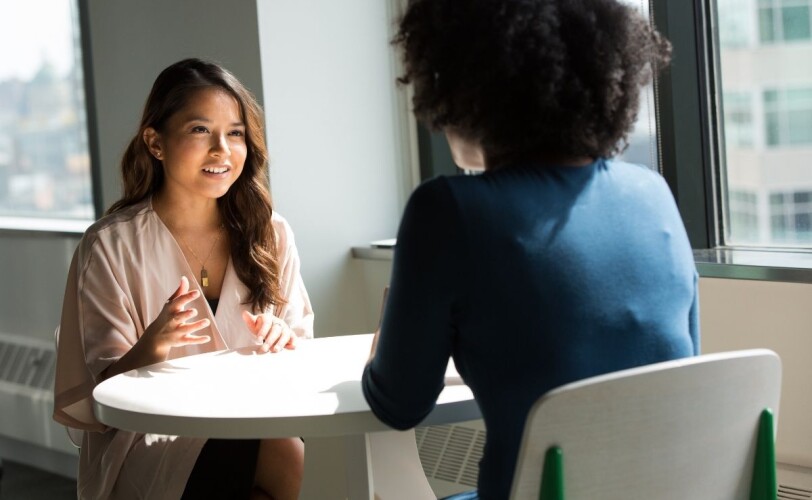 It often stems from deep-rooted anger or frustration which results in that person, for whatever reason, being unable or very uncomfortable to openly express their negative emotions. Usually rooted in childhood trauma and shame, the passive-aggressive person (PAP) has limited functionality in being able to express emotions, especially difficult ones, in a constructive and solution-focused way.

Usually, a PAP is generally disagreeable and difficult to communicate with or relate to. Their hostility, disagreement, or difference of opinion to yours is rarely expressed directly, manifesting itself later in passive aggression that is subtle or covert. This is also a repeated pattern of behaviour almost to the point of predictability.

The most common signs of a passive aggressive behaviour are:

Succinctly, it is deliberate inefficiency, an avoidance of responsibility, a refusal to state needs or concerns directly whilst being completely unaware of the consequences of their actions or inactions on those around them.

The PAP can range from subtle behaviours which have little consequence other than being annoying to total sabotage of someone's success. It can be tricky to know if you live or work with one, for we can all procrastinate or forget to do things, blame others, or not take responsibility when we are not in an emotionally great place. The key difference is the consistency. The predictable, repeated, consistent pattern of behaviour that undermines those around them with no acknowledgement or remorse for the consequences of the passive-aggressive behaviour.

So how do you start to deal with a PAP? They've had years of experience and have usually become ninjas in their ability to deliberately avoid, refuse or be inefficient.

Here are some strategies that you can start implementing consistently to your own ninja levels of genius to outsmart a PAP and start holding them accountable, but in a non-conflictual way. The latter is key, for conflict will almost certainly elicit victimhood, blame, and fuel the very anger and frustration that created the passive-aggressive behaviour in the first place. It is essential that a non-judgemental, factual space is created for them to learn new ways to respond without feeling shame, that probably started that path to passive-aggressive behaviours.

How to deal with a passive-aggressive person

Mostly, the PAP has simply learned a set of behaviours that has allowed them to maintain their own sense of self. Changing your perspective of them from being deliberately disagreeable to seeing them as people who need a little support, encouragement, and empathy to start gaining confidence in communicating their needs and what is important to them, is the first step in helping them change.

Having said that, not all want to change, and it is important to acknowledge that you cannot change them. If this happens, then all you can do is maintain your boundaries, expectations, hold them accountable, be factual and accept them for who they are.

After all, at our core we all just want love and approval, and they are no different to anyone else in that respect.

Having spent the majority of my life not really knowing how to be resilient to life's ups and downs, I discovered NLP, hypnotherapy and coaching. I've found this invaluable in my own life and now use the skills I have learnt and the experiences I have had to help others change their thoughts and behaviours to achieve health and happiness.