How to stay in focus mode

Or should I ask, why should we all bin the myth of multitasking? 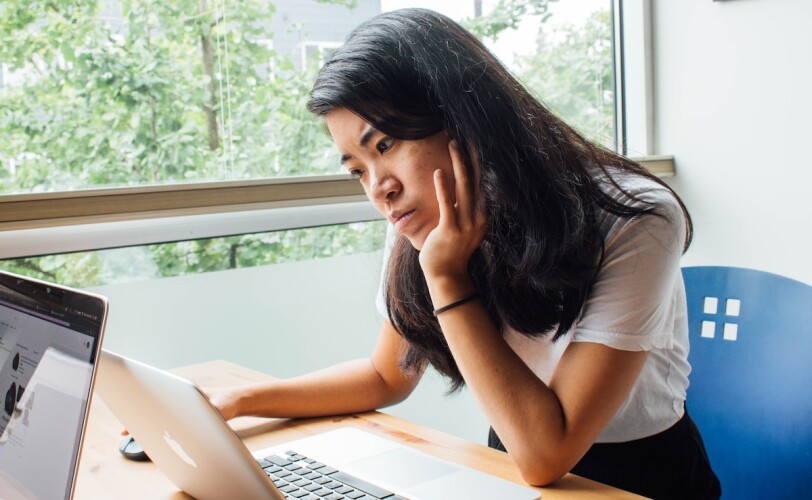 Multitasking is the number one cause of lack of focus in the frantic 21st century. It is a lie that has been mainstream for a very long time. As American National Geographic photographer Steve Uzzell put it:

“Multitasking is merely the opportunity to screw up more than one thing at a time”.

You know what I’m talking about. You’re attending a video call. You were not fully done with the important work you were doing before, so you just take a few minutes to finish it as the call starts. You come back fully to the call and make a few comments. Then, your phone pings. As you check the new text, you get sucked into checking your email and decide to reply to a couple of them that seem urgent.

As you’re back fully to the call again, the organiser asks everyone their opinion on what was just suggested. The person before you replies, it all seems rational and reasonable, so you reply the same. During that time, you were able to participate in the call, finish your important assignment and reply to urgent emails. Not bad right?... Or actually, pretty bad?

In 2009, university professor Clifford Nass — who was a strong believer in multitasking — gave his students questionnaires to determine how often they multitasked. It turns out, high multitaskers were outperformed on every measure. They convinced themselves (and the world) that they were great at it, but they were just “lousy” at everything, as per Nass’ conclusion.

Multitasking undermines results. It decreases productivity by up to 50%. Chronic multitaskers also develop a distorted sense of how long it takes to perform a task and almost always believe it takes longer than it really does. They also make poorer decisions and more mistakes. Why? Because they favour the newest information, even when their old information is more relevant. That’s a common cognitive bias called the 'availability bias'.

Chronic multitaskers are typically stressed out and prone to damage relationships. Keep this one in mind next time you’re tempted to look at your phone while on a date.

What makes multitasking so inefficient?

What happens when we do two things at once? It’s simple. Our brain sequences attention. Different brain regions process the data for different tasks. This is why we can talk and walk at the same time. There is no interference.

But, here is the catch — you are not really focused on both activities. And that’s a problem because focus is a prerequisite to performance.

There is one thing happening in the foreground and the other in the background. Walking is an automated process so we can focus on what we say. But, notice what happens if you drive, you may have to stop talking to your passenger if the traffic gets heavy or if something happens suddenly on the road.

Since your brain is a task-switcher, not a multitasker, why not use that biology in your favour, and organise your tasks in sequence too?

The simplest things are often the most efficient!

Raphaelle is a coach and trainer in Sustainable Performance. She set up Strengthwise for people and businesses to get into a sustainable performing mindset, stay fully engaged and resourceful. She retrained after a 20-year career in finance in Paris and London. She now lives between London and the Monaco area. 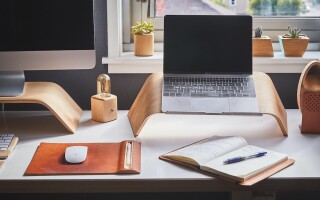