Do what works, dump the rest

Some of the conversations I have or the comments and articles I read are simply amazing. They are kind, giving, supportive and delicious. Yet others seem (to me at least and I’m high in the trait 'openness') naive at best or great if it happens to be 1500BC and you live in a cave. 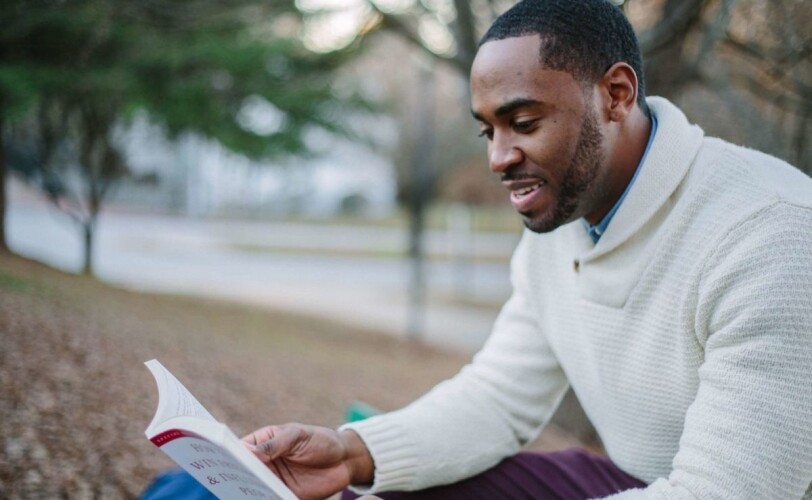 Now I’m not bashing anyone here as it’s very much horses for courses and I’ve tried many, many things along my own journey, some of which were utterly brilliant and life transforming, others of which were bordering on a cult. All of it though was useful even if only to find out what, where and who to steer clear of.

No matter what, my aim has always been to find, test and pass on everything that works well in our modern world and to throw out with the bath water, anything that doesn’t hold up or help in the era we live in. The bottom line is this, if something works for you then it works.

I have learned over the years that arguing with people who believe in something too strongly is a waste of time, sometimes though, showing them can work, but make sure to drop your ego before commencing on this path. (The obvious exception is when I am working with clients who are paying me to challenge their beliefs, to show them what they can’t see and to say to them what nobody else dares to tell them, but they've asked me for help so that's a little different). 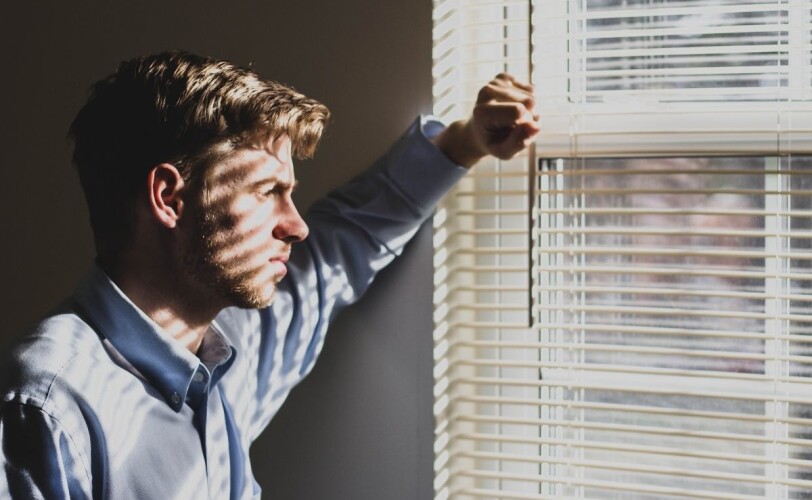 Have you seen those fake martial artists that claim to use energy to block kicks and punches? Those folks truly believe it works, until they offer to demonstrate it to someone who knows a real martial art, at which point they get choked out or knocked out and they look dumbfounded as to how it happened.

This is how it happened… while they were telling themselves myths and fairy tale legends, the other person was hardening their body, building speed and honing an effective fighting skill.

Being a positive and upbeat person is a great thing and it will take you far, but if something really doesn’t (and never will) work, then being positive about it is simply denial or delusion.

Sometimes things come along that catch us on the blind side (like Covid) that we just have to find a way to deal with or to accept that it will take time to heal from.

If you’re generally not feeling good, if you’re not at peace, if any part of your life is not how you want it to be, then there is either something you...

Life can certainly be challenging at times and you must do whatever you can to make it better and sometimes the best you can do, is to just not make it any worse than it has to be.