A study of 186 sets of identical female twins revealed that the way someone ages is not predetermined, as was previously thought. Those who had been through divorce looked almost two years older than their sibling.

As well as divorce, the use of anti-depressants, anxiety, smoking, alcohol, being overweight and sun exposure also caused significant accelerated aging.

The doctors who carried out the study advise that the best way to prevent ageing is to live a healthy lifestyle and attempt to reduce stress where possible.

Other articles by this author 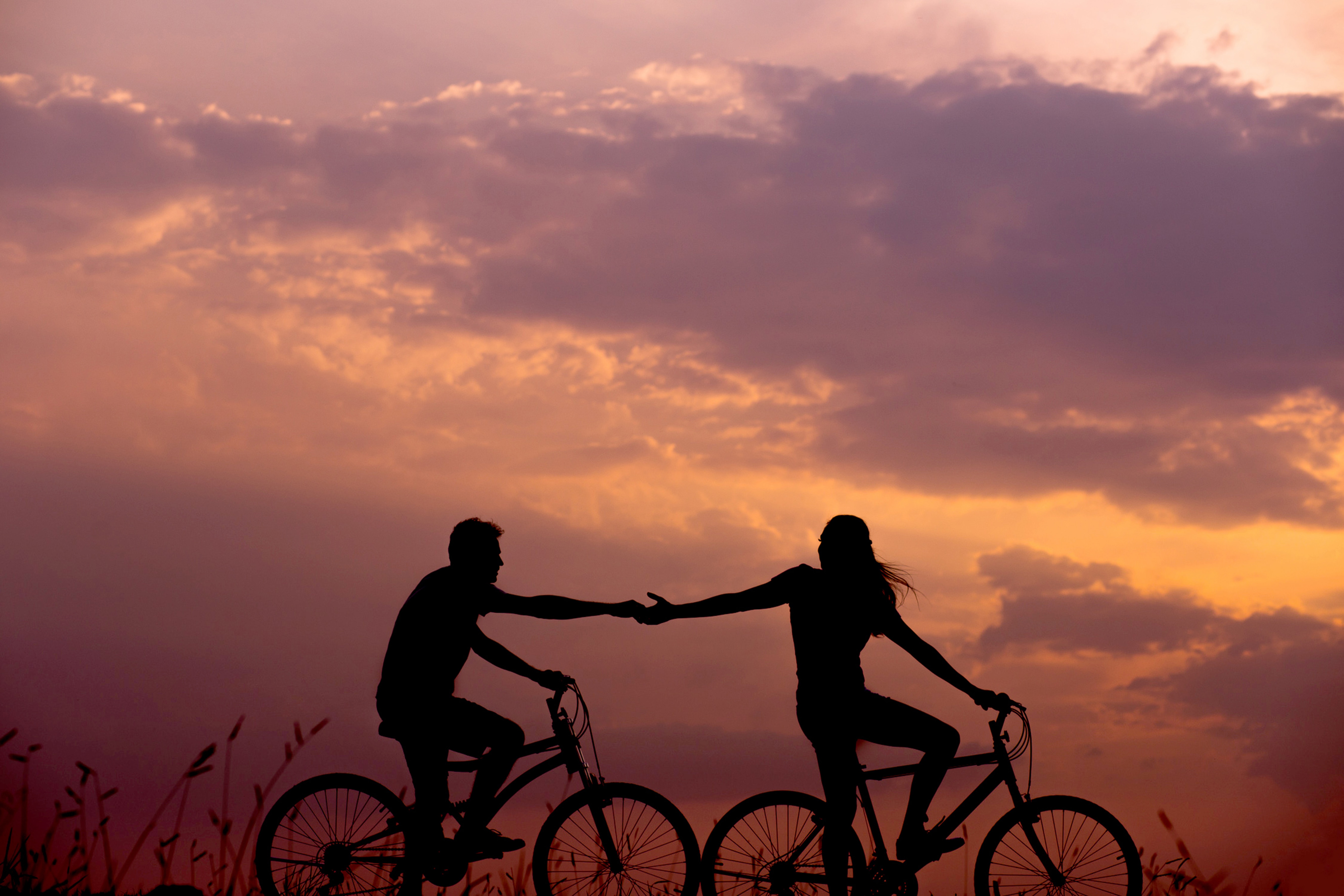 Why getting needy is a good thing
By Helen Snape - Relationship Coach
How many people do you know that obsess over how frequently their girlfriend, boyfriend,...
Relationships

Walking hand in hand in the relationship journey
By Nikki Emerton
When we meet someone and we like them, we don't question why. We enjoy their company,...