Life’s a beach for the Brighton beach volleyball centre, as demand for coaching there has increased by a staggering 60% following on from the Olympics. 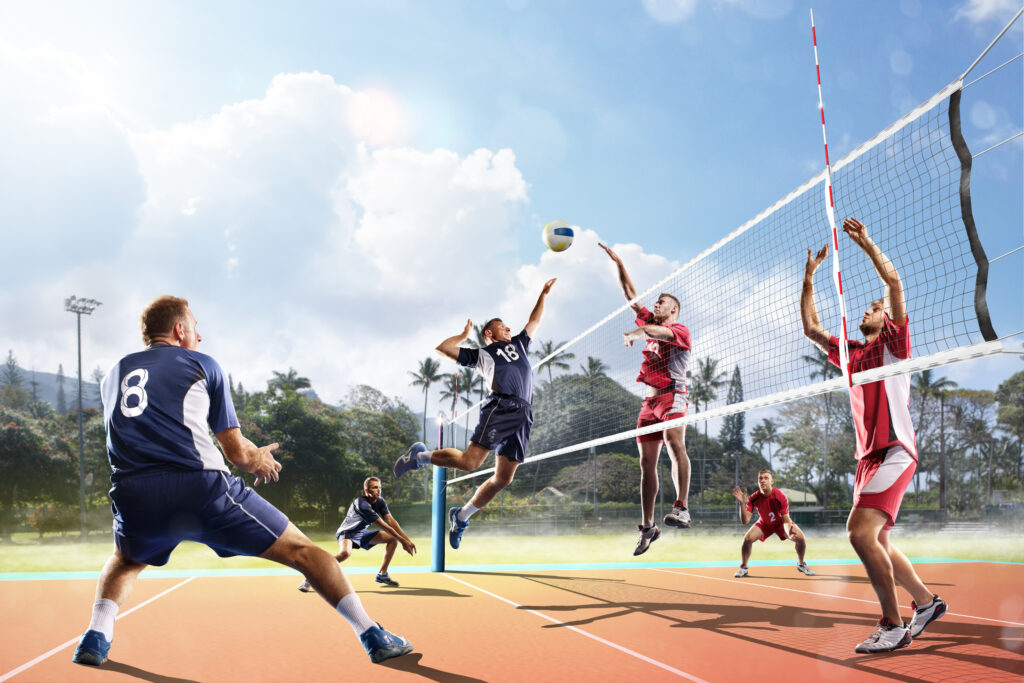 Despite thousands of column inches being taken up by articles moaning about the Olympics failing to ‘inspire a generation’ as was hoped, in actual fact some sports have seen a considerable increase in popularity as a result of interest being generated by the games.

Yellowave beach volleyball centre in Brighton for instance, has taken on two additional coaches and has increased the number of weekly sessions in a bid to cope with the increased demand.

According to the Yellowave spokeswoman Elly Trimingham, on an average weekend the centre is now coaching between 150 and 200 people, which is a huge number for a sport that is not very well known. She said: “People have said they have been inspired to get involved.”

Ms Trimingham went on to explain how the weather this summer has had a huge impact on the centre with participation extremely low. However, in the last few weeks there have been numerous telephone calls and emails form individuals wanting to get involved.

Unfortunately the Yellowave venue is the only one of its kind in the UK, and whilst there are a number of one off courts dotted around London and other locations, it is the only permanent complex.

Whilst this means that the sport is currently not accessible to everyone who may want to get involved, hopefully increased interest will mean that we begin to see more venues popping up around the country.

Ms Trimingham said that since the sport had been featured on the Olympic TV coverage, more and more families have wanted to get involved and have been calling to say their children are interested.

“It shows that the Olympics are inspiring young people to get involved in sport, which is excellent.” She said.

Were you inspired by an Olympic sport but thought there was no way you could ever participate? Well there is no time like the present to get up and get moving. If you feel that your physical activity routine requires an overhaul but you simply can’t muster up the motivation, getting in touch with a life coach specialising in health could be the first step towards a healthier lifestyle. Visit our Health Coaching page to find out more.