Change the way you see the world and your world changes

A tear trickled slowly down the client’s face. It represented the realisation that the thing holding her back from pursuing her dream was simply the story she was telling herself. 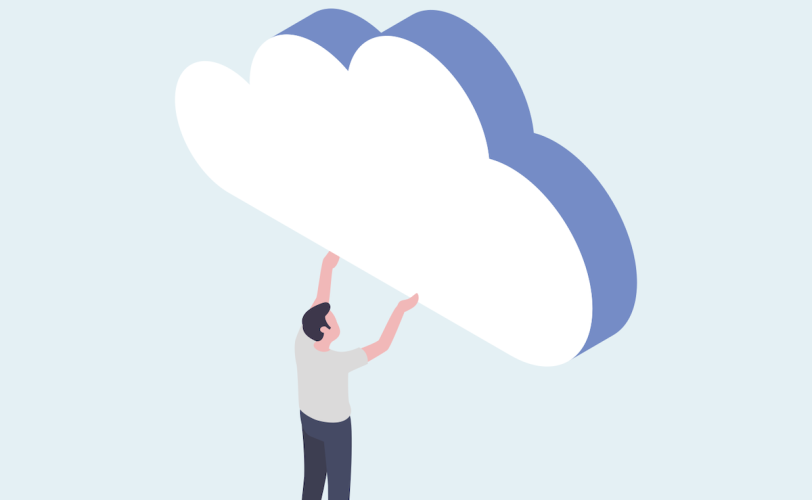 The fiction keeping her stuck would whisper to her that she would never write a children’s book. Moments earlier, she had claimed that her family would think she was crazy to quit her career in marketing in an attempt to become an author. She’d never written anything of substance before. Who did she think she was to write this or any book for that matter?

Gently but firmly her coach asked her “what would your family actually say if you told them you wanted to write a book for kids?”

The penny dropped. She had just seen her dilemma from a fresh point of view. The evidence was there for her to see. The story holding her back was, well, just a story. One written by her, ironically, and no one else. In the remainder of the coaching session, the client went on to identify several small next steps that would begin to take her towards her goal, starting with carving out 15 minutes every evening to write a journal that no one except her would see. If she didn’t start writing, she’d never become a writer.

Even if our dream is not to become the next JK Rowling, we can all benefit from a fresh perspective on our life and on ourselves. And who better to learn from than the people who see the world like no one else? Let’s travel into space for a moment.

‘The Overview Effect’ was coined by author and space philosopher Frank White to describe the emotional response felt by astronauts when they see planet Earth as they float in space for the very first time.

“When we originally went to the moon”, said one of the early astronauts, “ our total focus was on the moon. We weren’t thinking about looking back at the earth. But now that we’ve done it, that may have been the most important reason we went.”

Astronauts aside, we typically never get to experience this bigger picture. Rather, our perspective is one of looking out at the world. It's shaped by our self-talk, the stories, the limiting beliefs and assumptions we make about ourselves, others and events.

But what if we were to create our own Overview Effect? What if we turned the view back on ourselves? With this new objectivity what would we see? What would we learn?

As the would-be writer at the start of this piece discovered (a real client of mine, a few details changed to protect his/her identity), we can all experience our own Overview Effect. It will happen in a coaching session, though, not in a spaceship!

In the session, all of those thoughts, beliefs and assumptions are teased from our mind to occupy the safe space that exists between us and our coach. The coach will then reflect back what s(he) is hearing, feeling and observing as we talk.

We can’t change what we don’t notice. But once our internal dialogue is externalised by ourselves and the coach’s reflections, we're able to notice the stories that have been playing out in our head. We can then begin to challenge them. Are they based on truth? Where’s the supporting evidence? How are they serving us and our vision? With the new awareness that our self-talk is often based on a series of flaky beliefs and assumptions, we’re no longer compelled to allow them to hold us back. We can begin to take action to move us toward our goals.

Seeing the content and stories of our mind in a way that we’ve never done before is incredibly powerful. So if you were to create your own Overview Effect, what would you see? And by being aware of this, what would you do differently?

Adam Collins (ACC) is a life & executive coach. He spent 25 years in global leadership roles in advertising. In spite of contrary evidence, his self-doubt often distorted the positive reality of his life & career. Now a coach, he partners with his clients to create insights & actions that enable them to live & work with confidence & resilience.