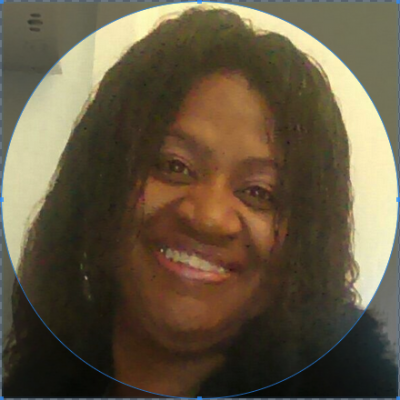 Every professional displayed on Life Coach Directory has been independently verified by our team to ensure they have suitable credentials to practise.

I have gained a variety of people skills, dealing with service users both face to face and over the phone, demonstrating excellent listening skills and the ability to provide outstanding customer service.

The Man In The Mirror 12 week program

There is a group of people/ Individuals I aim to work with and support. I have the believe that anyone can change if their need to.  This thought has given me the abilities to write programs and project that has been delivered in schools, prisons and the wider communities working with networking agency’s:

2015- The Man in The Mirror- An course aims to work with perpetrators of domestic violence, but is adaptable to work with others group of people. Level 1. (Accredited)

2011 -Stop and Think Crime Prevention Program This course is aimed at young people to bring an awareness of knife, gun, crime, and what are gangs. (In process of accreditation)

2016 C.A.P. (Children Abusing Parents) level 2 This course aims to bring awareness to parents, children, and young people to define what is parent abuse. This has been recently funded.

Areas of coaching I deal with

I am specialist trained in Narcissistic abuse. I have supported victims for the pass 8 years. I deliver a number of support groups, for healing and recovery.

In England and Wales, the Disclosure and Barring Service (DBS, formerly known as CRB) carry out criminal records checks for individuals working with vulnerable groups, such as children. To find out more, visit gov.uk , or contact this professional directly