As an industry and a profession, 'life coaching' only really came into fruition in the 1980s as an extension of sports coaching. It has since become a multi-million-pound industry with coaches working professionally across the world.

Unpicking the 'history' of coaching, however, isn’t a particularly straightforward task. Coaching doesn't have a 'beginning' as such, there was no one 'inventor', or one place of origin. What we do know is that the idea of self-improvement isn’t new; us humans have an innate hunger for knowledge, understanding and progress that can be traced back to the very beginnings of civilisation.

Why do we seek guidance?

We are complex beings with desires, impulses, fears and insecurities that manifest across a range of moods and vary from person to person. We are also unique and, therefore, have individual needs. A common thread throughout humanity, however, is a desire for self-improvement.

This drive caused us to seek leaders for guidance. This is where spiritual leaders and religious figures came into play, preaching methods for improving the mind, body and soul. Many of these ancient wisdoms have remained with us today and amazingly still form the basis for whole nations' legal and political systems, including our own in Britain.

Throughout the middle ages, British people relied on church services for their life advice, which was based on passages from the Bible. This paved the way for self-help books.

With the advent of the printing press, the age of the 'self-help book' began. These were known as conduct books and focused on manners and ways of living that were based on Christian values such as modesty, honesty and virtue. The books outlined how to eat, how to dress and how to act, giving people the guidance they craved.

The leap from self-help to coaching

Coaching as we know it today is rarely about preaching philosophies or even giving advice. Instead, coaching is about providing a framework to allow for introspection. By encouraging a person to delve into their own selves and take a structured look at their lives, a coach can help them help themselves and progress towards their goals.

These structuring techniques were thought to be inspired by techniques used by sports coaches in the late 1900s.

The inner game of tennis

The person credited with identifying the self-improving potential of sports coaching is American writer Timothy Gallwey, who published his groundbreaking book The Inner game of tennis in 1975. Gallwey observed how tennis players created their own mental blocks on the court by doubting their abilities and picturing failure. He concluded that this kind of negative thinking interfered with the 'natural doing process' of the mind and limited the likelihood of success.

Sports coaches were encouraged to take a more holistic approach towards improving their players' games. The coaching element began to extend further than shouting encouragement in the gym or devising work-out plans. Sports coaches began to delve into the players' lives to identify their personal and psychological blocks. What was preventing them from running just that little bit faster? What was it that distracted them from that ball?

Gallwey believed that examining a sportsman's life, behaviour and character was more important in coaching than training them up with technical or physical skills. 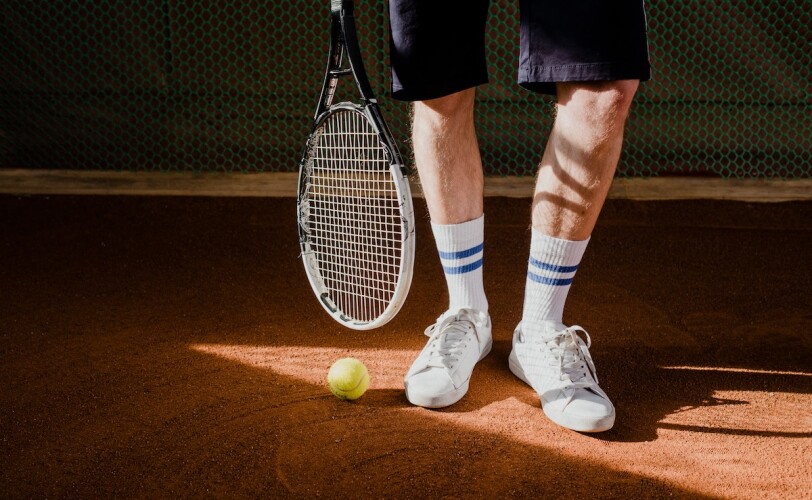 From the sports field to the boardroom

Pretty soon, eagle-eyed business people began to notice the similarities between a team of sportsmen on a field and a team of co-workers in a boardroom. This gave rise to the idea of business coaching. Now it wasn't just executives and directors receiving coaching, it was whole teams of employees.

From the boardroom to the home

It didn't take long for coaching to leave the boardroom and follow workers right into their homes, their relationships, their families and their lifestyles.

Today, the coaching industry is only gaining in popularity with more and more coaches offering unique and varying services. People turn to coaching because it is:

What makes coaching powerful is the action you take following the sessions. To really get the most from coaching, you should have some time and energy available to put in the work required to make the change you’re looking for.

- Find out if coaching is right for you

Although the drive for self-improvement is as old as humanity itself, coaching as a profession is still relatively new. The term 'coach' is currently unregulated meaning that, essentially, anybody can call themselves a life coach if they want. However, the International Coach Federation (ICF) and the European Mentoring and Coaching Council (EMCC) filed a common Code of Conduct (for the EU only), ensuring a standard set of industry principles that individuals practising as coaches are expected to adhere to.

Coaching may be new but self-improvement is integral to our species and our thirst for it shows no sign of waning. To learn more about coaching, visit our ‘what is coaching?’ page and, when you’re ready, contact a coach to begin your self-improvement journey.

Search for a coach