Scientists claim ADHD is not a real disease

Leading experts claim ADHD is merely a description of symptoms and not an actual disease. 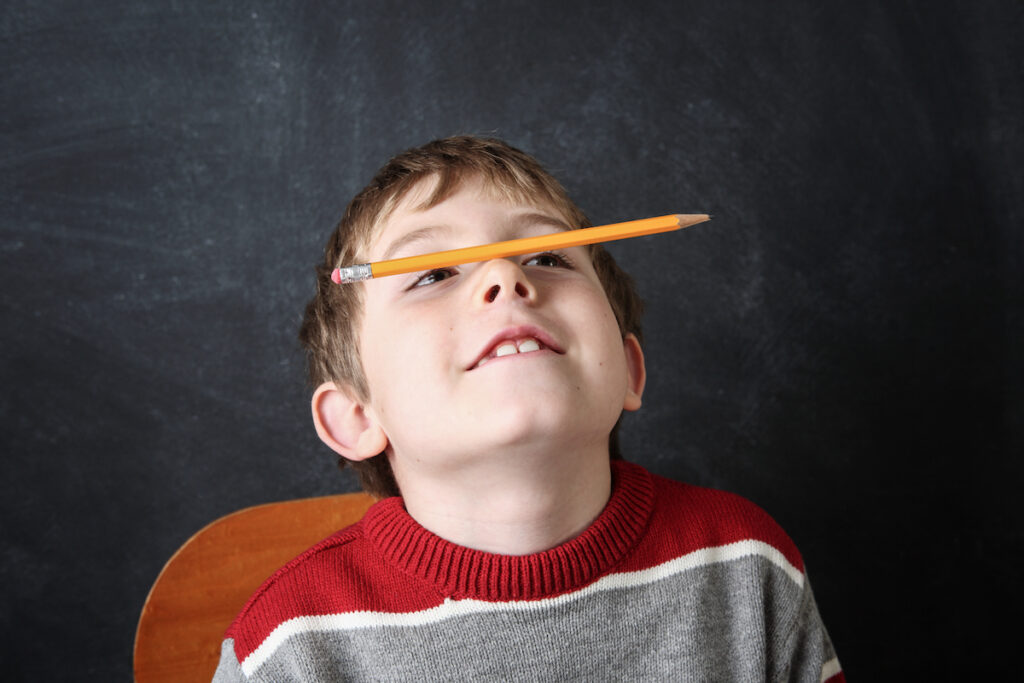 Two world-renowned scientists have now come forward to contest that Attention Deficit Hyperactivity Disorder (ADHD) is not a disease.

Dr Bruce Perry – a neuroscientist at the ChildTrauma Academy in Houston, Texas – has said that the condition is more of a “description” and that most people are likely to show signs of ADHD symptoms at some point in their lives.

Perry’s claims follow in the footsteps of US neurologist Dr Richard Saul, who recently declared that ADHD as a disease does not exist. He said that it is merely a set of symptoms that could be caused by something as simple as iron deficiency.

Saul’s argument also contested that treating hyperactivity in children with drugs is similar to giving heart attack patients painkillers – rather than treating the cause of the problem, they ignore it and provide only symptom relief.

Similarly, Perry also expressed concerns about the drugs used to treat the condition. He believes psychostimulant drugs given to ADHD sufferers – such as Ritalin – may have long-term adverse effects.

“Taking a medication influences systems in ways we don’t always understand,” he said.

Instead, Perry recommends alternative therapies for helping to relieve the symptoms of ADHD – claiming yoga can be just as effective as medication.

Graham Allen, a Labour MP and EIF chairman, said Dr Perry was the “best in his field”, adding many senior politicians are already “convinced by the philosophy of his research”.

If you, or someone close to you suffers from ADHD you might want to consider coaching. An ADHD coach will offer encouragement, constructive criticism, motivation and support wherever necessary to help individuals manage the condition more effectively. Find out more by visiting our ADHD coaching page.