Why do I feel so guilty about doing things for me?

Do you find yourself feeling guilty for doing things for yourself that others seem to have no problem doing whatsoever? Watching TV, reading a book, taking time out, saying no? 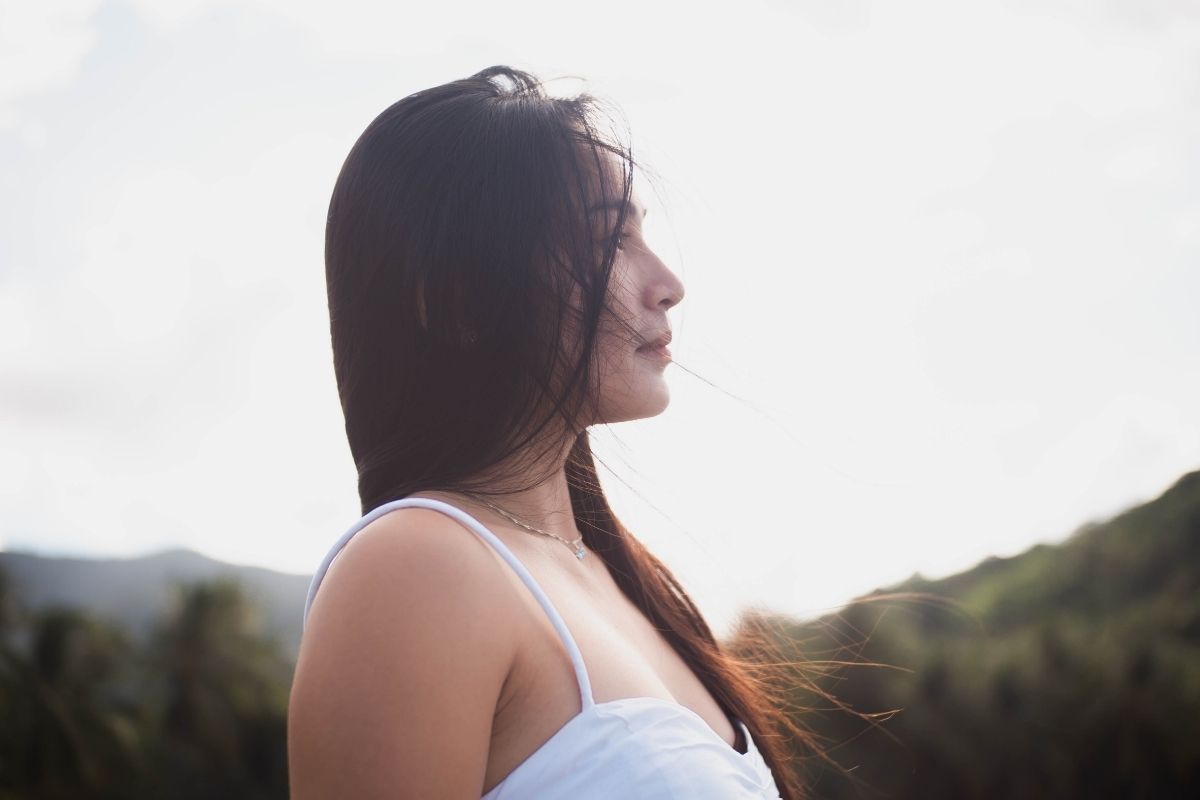 Do you often feel the sense that you are somehow wrong, even when you haven't done anything wrong? Somehow you're not quite good enough, no matter how hard you try? Do you seek approval of others, more than seems appropriate?

Guilt is often linked to shame, blame or disappointment and it is a learned behaviour. It isn't something we are born with but something we learn, often from family, friends and from people in places of authority. A baby never feels guilty for expressing its wants and needs.

Expressions of feeling guilty can be experienced in many ways:

If you resonate with the above, then somewhere along the way, you learnt how to be a harsh critic of yourself. We all have an 'inner critic' - some harsher than others. I often say that 'your inner voice is the most powerful voice you will ever hear.' And it is true, but sometimes that voice was not yours in the first place. Often the 'inner critic' is somebody from our past, when we were much younger who allowed us to feel shame, blame or that we were a disappointment.

Here are some examples of how that might have occurred.

A parent who is success-driven, maybe a perfectionist, will set the bar so high for their children that they always feel that they are failing. Maybe that parent has had to fight hard to improve their lives and do not want their children to have the same struggles. But, despite their best intention, they are creating a sense of 'not good enough' or 'I must work harder or I'm useless', and that child that is likely to carry it into their adulthood if not checked and addressed.

A child who grows up in a punishing environment or whose needs are not met will respond to the world feeling 'worthless' and 'unimportant' and is likely to prioritise everyone else over themselves because that is what they learnt.

I know that I remember that whatever I did to help my dad was never good enough. His expectations of a child were beyond my young capabilities and I often felt a failure and a disappointment.

These internal conversations of the 'inner critic' are designed to help us survive, to not make the same mistakes again; to seek approval from those we hold in high esteem such as our parents, teachers and caregivers. As children, we are vulnerable and need the protection and care of the adults around us so automatically seek their approval. 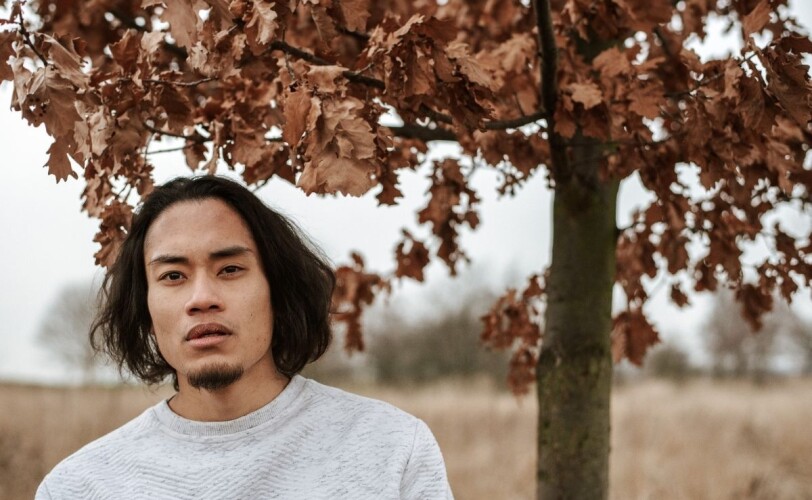 However, these voices can integrate. They frequently become negative and destructive and have the opposite effect - becoming part of our personality to the point we no longer recognise the voices as the people from our past who allowed us to feel that way, they literally become a part of us. The 'inner critic' changes into our own voice and can then hold us back as adults.

If guilt is a familiar emotion to you, then it has become part of a 'belief' system that has been handed down to you and you have unintentionally accepted and incorporated it as part of your own. This can have happened in either a very direct way, (it was said in clear, plain terms or there were direct and immediate consequences) or indirectly (it was implied through actions or expressions).

In addition, many adults find themselves feeling very guilty about day to day things as a result of having been relied upon heavily as a child. Almost guilt-tripped into caring for others above themselves as a result of the demands, for example, of a chronically ill, depressed or physically disabled parent. This is a direct guilt trip. There can also be the indirectly implied guilt such as 'I don't know what I would do without you' or 'you can't leave me, how will I...'.

Whatever the original creation of the guilt, you were instilled with the belief that it was your responsibility to take care of others, at the expense of yourself. You value pleasing others and it gives you a sense of purpose.

The problem is, you can't please everyone. You'll have a tough job trying to and will reinforce any feelings of failure in the process. You'll focus on the needs of others and often lose sight of the fact that you have your own needs too.

So, if you find yourself ticking a lot of these boxes, you may need to start making some changes.

The first step to feeling less guilty is learning how to prioritise yourself.

Instead of focusing your energy towards other people’s needs, you must learn to focus your attention on your own needs.

This is where therapy can help you identify where this inner critic voice stems from so that you can learn to override or delete it. There are a number of techniques that can be used to change this so that it no longer interferes with your day-to-day life.

An easy hack to get you started

Each day, write down one thing - at the top of your list if you are a list-writer - that you are going to prioritise just for you. Yes, be selfish!

Then, at the end of the day, celebrate your success at learning the skill of prioritising yourself. Well done, you are already starting your journey to ditching the guilt.

Having spent the majority of my adult life not really knowing how to be resilient to life's ups and downs, I discovered NLP, hypnotherapy and coaching. I've found this invaluable in my own life and now use the skills I have learnt and the experiences I have had to help others change their thoughts and behaviours to achieve health and happiness. 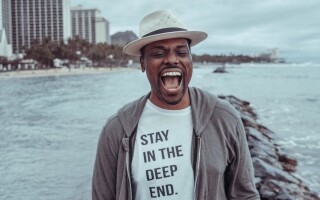 I am yet to meet anyone who has literally zero fears. Whether that be a fear that has been resident for years... 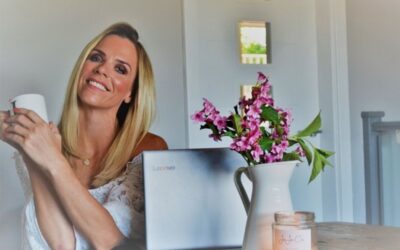 Intuitive coach Jill Ritchie shares her journey to self-love and what it's truly about.

You shape your life with the actions you take every day

That heading probably sounds trite, and you’ve no doubt heard it before, but that’s because it’s...