The courage to act

In these times of societal and environmental turmoil, more and more of us feel that something has gone wrong somewhere, and want to do something about it.

You may be deeply concerned about some aspect of 21st century living, but don’t feel you can do anything, perhaps through fear, lack of knowledge, or complete overwhelm. Maybe the word ‘activist’ makes you think of riot police or hooded anarchists chained to bulldozers, and you’d rather not get involved.

Fortunately, activism doesn’t have to be like this. Any form of speech or action that addresses the particular status quo that you’re unhappy with counts as activism.

Whether hanging from a suspension bridge to display a banner, or sitting in your armchair sewing costumes for a protest march, demanding a conversation with your MP, or writing a petition or letter for others to sign.

However, activism in any form (unless it’s anonymous) usually involves some kind of risk. When speaking out on the topic you care about, you could be the only one in your peer group to hold that view (or at least openly), risking exclusion. Going public, you might risk your professional reputation or your standing in the community. Some activists, have risked their jobs, and in some countries, even their lives! But such a choice involves some significant decision-making.

If you’re a would-be activist but don’t know where to start, here are three steps:

Gill Coombs helps people find and do work that's good for the soul and for the world: from job applications/interview prep to deeper work around values, skills and transition. She works in Devon and on Skype, and has written two books: Hearing our Calling (about finding the right work) and The Game (about the roles we play in 21st century life).

Find a coach dealing with Hobbies 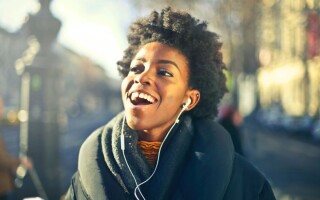 11 ways to survive, even thrive, in lockdown

The start of a year is a time to look forward to the short, medium and long term and to set goals to deal with...

Discovering a new balance after lockdown

As Lockdown restrictions are gradually being lifted and we hopefully return to some kind of normality, I wonder if... 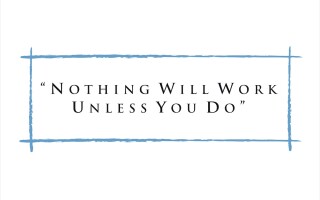 There is so much talk around goals - about whether we should have them or not, whether they work or not and so on...