In order to understand the concept of spirituality without religion, we first have to agree on what we mean by spirituality. During my literature search to find the ‘answer’ I discovered over 20 definitions (then I stopped!).  However, there were many similarities and for the sake of pragmatism I brought together the common elements of these definitions to form my own:

“The ever heightening awareness of the meaning and purpose of one’s life, where the sum total of human knowledge is embraced.  Where actions are driven by a set of beliefs which ultimately lead to a positive connection with others, where the good of the whole overrides the desires of the self, and where being able to live and work by those beliefs in an authentic and real way brings yet more meaning and purpose”.

My next task was to understand how spirituality may manifest itself both intra and interpersonally.  Here I identified 4 key areas, underpinned by 26 elements collectively (Griffiths, 2010). For example:

So far so good! Until Zohar and Marshall (2000) take the concept of spirituality a step further and define it as an intelligence. Their definition of Spiritual Intelligence is:

It is with this definition and the concept of using one's spirituality as an intelligence that things really hot up.  For it is at this level that we transcend into the realms of second tier thinkers, and according to Beck and Cowan (1996), second tier thinkers have an encompassing intelligence that enables them to roam “vast landscapes seeing patterns and connections others do not” (p. 3). They purport that such thinkers are able to work in chaos, unblocking, repairing, and empowering.

That said, the essence of spirituality is about individuals living their life full of purpose; creating opportunities to grow and to contribute to society in a meaningful way. It is about care, compassion and support of others; about integrity and people being true to themselves and others. It means individuals attempting to live their values more fully in every aspect of their life – including work. We all have a choice about what we are going to project, and in that choice we help create the world that is (Conger, 1994).

Taking all this into consideration does it really matter if spirituality is with, or without, religion? What I do know is that our world would be a whole lot nicer if we all (especially those in leadership roles) developed our spirituality and used it as an intelligence to underpin the decisions and choices we make?

Griffiths, A.M. (2010), Coaching and Spiritual Values in the Workplace: exploring the perspective of coaches, International Journal of Evidence Based Coaching and Mentoring, 4, 68-82 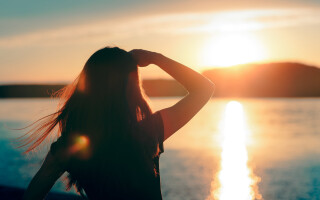 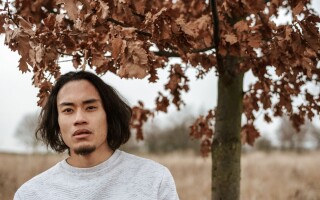