Self identity - who am I?

Self-identity is a set of beliefs we have about ourselves, such as racial and gender identity or academic and professional success. In short, it is the answer to the question - who am I? 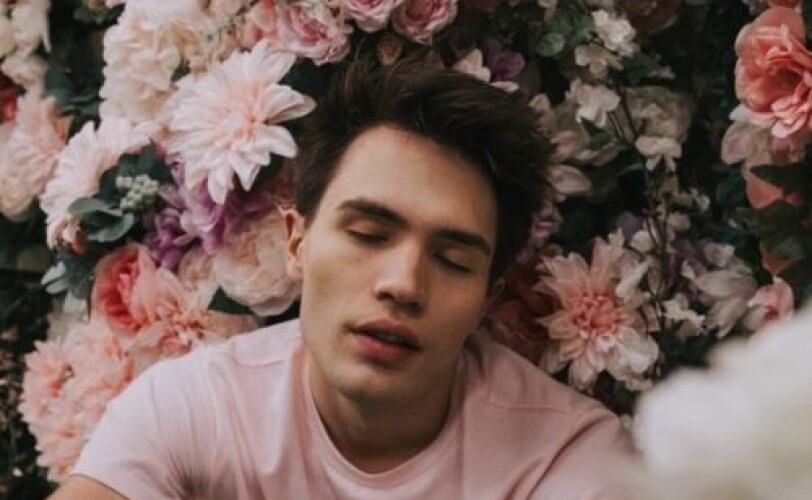 It differs from self-esteem - which is our emotional evaluation of our own worth - and from self-awareness, which refers to our capacity for introspection.

The idea of self-identity is mentioned in Vedic philosophy as Ahamkara. Over 3000 years later, psychologists such as Carl Rogers (1902-87) helped popularise the concept in the West.

Social psychologist John Turner (1947-2011) theorised that self-identity consists of at least two layers: a personal identity and a social one - i.e. how we perceive ourselves, but also how others perceive us, and the two can vary considerably.

We begin integrating our social identity into our own self-identity during childhood, when being ostracised on the basis of racial or gender identity can cause lasting psychological damage. Social anxiety, for example, often stems from an internalised negative self-image.

Also in adulthood, acceptance from our peers - or the lack of it - can have a massive impact on our emotional well-being, as social identity and a sense of belonging go hand in hand.

Besides our cultural and sexual identity, what makes us who we are (or at least who we think we are)?

Many people define themselves by their political, religious and spiritual beliefs; others by their lifestyle - from gym-goers to globetrotters to radical hedonists. Some will identify with a physical or mental condition they might have, and many more with their material possessions - clothes, cars, properties...

One of the very first questions a new acquaintance is likely to ask us is 'what do you do?'. Sadly, most people aren't interested in where our passions and interests lie, so what the question really means is 'how do you earn a living?', but what we do for a living doesn't always match what we identify with.

I've always admired artists, of any kind, who might not have earned a penny through their art in years, if ever, and yet can still define themselves by their art with utter confidence. They clearly know who they are, regardless of how others might perceive them.

Carl Rogers sustained that emotionally healthy people can move away from the roles created by others' expectations and look for validation within themselves.

Many young adults, however, will choose their career path for the prestige they believe it entails, only to realise in mid-life that they're in the wrong profession.

Others will over-identify with their work, often without realising how strong this identification is - until, for whatever reason, they have to stop working, and suddenly they no longer know who they are or what to do with themselves.

This overattachment can be caused by an obsessive, anxious nature and by deep-rooted insecurity, where the person needs their role, title or material possessions to give them a sense of self-worth and can even become aggressive if their status is challenged in any way.

While these might sound like extreme cases, each one of us will identify with one or more external factors to some extent or another.

In the age of social media, many people seem to identify with their internet persona: a contrived, manufactured presentation of the self.

Talking to a coach or therapist can help you let go of unhealthy attachment to any given identity and reconnect with a more authentic self. It can also help you free yourself from the shackles of internalised shame that might be preventing you from making truly free choices in life and from fulfilling your potential.