Reflections on a military career: its application to coaching

My overriding memory of the Royal Military Academy Sandhurst was tiredness. The rain and cold did not help either but tiredness more than anything tested my enthusiasm, motivation and commitment. As a psychiatric nurse, I understood the psychology behind it, wars are stressful for those involved in them and you need to be able to deal with it and perform. As an Officer you have to be able to perform at a higher managerial level; organise your team so that objectives are met. I knew that I was being tested for sound reasons and I accepted it. 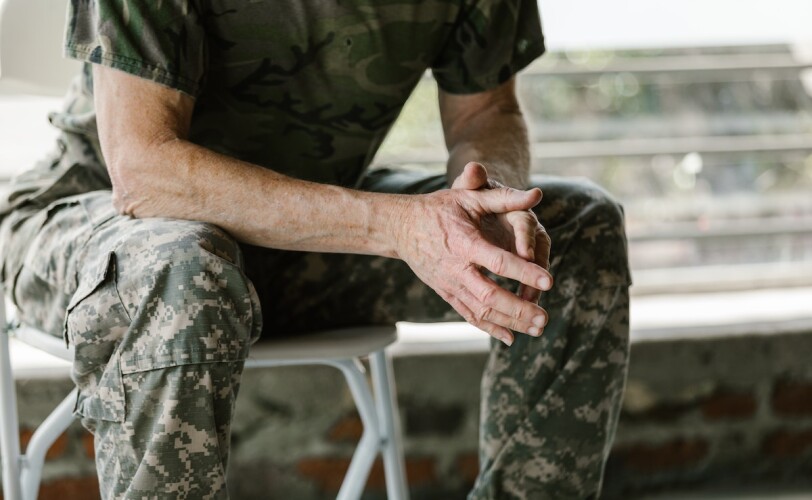 I remember being told, jokingly, “They can’t kill you or make you pregnant”; one was physically impossible and the other option triggered the quote from Hamlet, “To sleep perchance to dream…”  As they could not expose us to real combat and death, stress had to be created by a combination of sleep deprivation and tasks performed against time. Time was always in short supply. What did I learn that has helped me subsequently, whether in the military environment or on my recent return to civilian life and especially as a life and personal performance coach?

The immediate effect on me: Once I had left Sandhurst and could settle into a more “normal” routine I could look back, through less tired eyes, objectively. I had a real sense of achievement, it brought out positive traits in my character that were there, but I had no recourse to draw on until Sandhurst. Determination, that one is capable of achieving anything if you want to and put your mind to it and don’t let any obstacle stand in your way. Hand in glove with this went self-confidence and the values of honesty, integrity and moral courage. Once the genie was out of the bottle it was not going back in.

I was also exposed to theoretical frameworks too, the essence of which has been transferrable to the coaching process. I’m sure it is no coincidence that Sir John Whitmore, a significant figure in the world of coaching, also attended Sandhurst and maybe this is why there were obvious similarities between the GROW model, command and control and mission command.

This is often misunderstood, and for good reason, historically decision making was vested in one person who transmitted their will via a series of orders. The best example to use is the command and control of the Wehrmacht in World War 2. One man who was incompetent directed operations thus paralysing unit commanders from reacting to situations as dictated by events unfolding on the ground. This model gave rise to monumental failure, for example Stalingrad and Normandy in 1944. Where commanders on the ground acted with a degree of insubordination, they were more successful.

Military doctrine has adapted to the Agile approach to operational planning; however, command and control is still an important component of mission command. It should be seen as a facilitative process as defined below:

To provide focus for individuals and organisations so that they may integrate and maximise their resources and activities to achieve desired outcomes. (JCN 2/17, Future of Command and Control.)

The coach controls the process and by doing so empowers the client. The client takes responsibility for their goal and provides accountability, and this is the mechanism for positive change for the client.

There are two factors that have influenced my thinking here: Care planning from my nursing background and involvement in project management. The military have moved to agile systems in their doctrine. One of my main focuses is on health and wellness coaching, I was inspired by a paper I read by Moore & Jackson (2018) who said, “Just as organizations inch forward via projects that have strategies, goals, plans and timelines, coaching clients focussed on health goals benefit from structured projects and processes.”

There is no reason why a military planning model could not be adapted; de-militarise the following quote and the broad principles can be adapted to coaching and specifically health and wellness coaching.

"This is an approach which empowers subordinate commanders and promotes initiative as well as freedom and speed of action. Critically, it focuses on achievement of higher intent... It empowers leaders at every level and is intended to generate agility and tempo. This enables us to overcome an [obstacles] in the most chaotic and demanding circumstances and unlocks everyone’s potential to seize winning opportunities, however fleeting." (Army Doctrine Publication: operations (updated 31 March 2017))

The following is a loose adaptation of the estimate process which is a military planning tool that has been adopted by business. 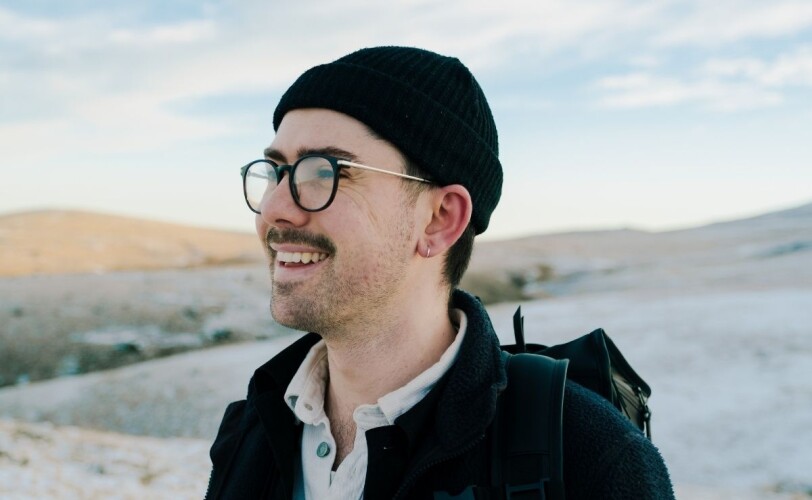 1. Client’s intent: You, as a coach will facilitate an action plan to achieve it.  This would be the client’s goal and defining why it is important to them.

a. Tasks: Specified and implied. What needs to happen in order for the client to achieve their goal?

b. Constraints: What perceived limitations are there on the client’s                  freedom of action?  This will be preparatory ground for the Options.

3. Changed situation: This is a continuous process throughout as goals can change.

5. This will be the continuing to unpack reality by considering:

a. Obstacles: What has stopped you from doing more? What is not in your control?

b. Friendly forces: What have you done before that has helped with this issue? What resources do you have to help you? What extra resources will you need? Who else is affected by this goal?

6. Several courses of action are tendered at this point. This is the “ideas section”.  This can be encouraged by empowering questions such as, “What could you do if you couldn’t fail?” and “What else?”. In the military the question format, “So what?” is used to encourage creative thinking around an obstacle. At the end of this phase there is a filtering process leading to:

7. Selection of a course of action. Clearly defined as a SMART goal with a what? Where? And when?

This process will lead to a final action plan for the client to implement.

Once mastered, this process can be applied to all aspects of life from buying a family car, losing weight or other long term life changing goals. It is easily adaptable should anything change for the client. It is ideal for team/corporate coaching especially where shared goals are often necessary. Finally, having a coach who has experienced this in the military environment, who believes that with will and determination anyone is able to overcome any obstacle, no goal is unattainable.

I spent many years as a Nursing Officer in the Army working in the Defence Mental Health Services. I developed an interest in the effect of organisations on individuals. I developed a first hand understanding of the effects of war on those who experience it. These are interests I have carried on in my coaching practice. 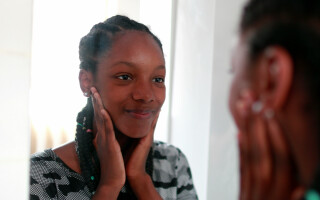 “Remember the blue sky. It may at times be obscured by clouds, but it is always there.” - Andy...

Today I want to start this blog with a question... How do external events influence our state and ultimately our...