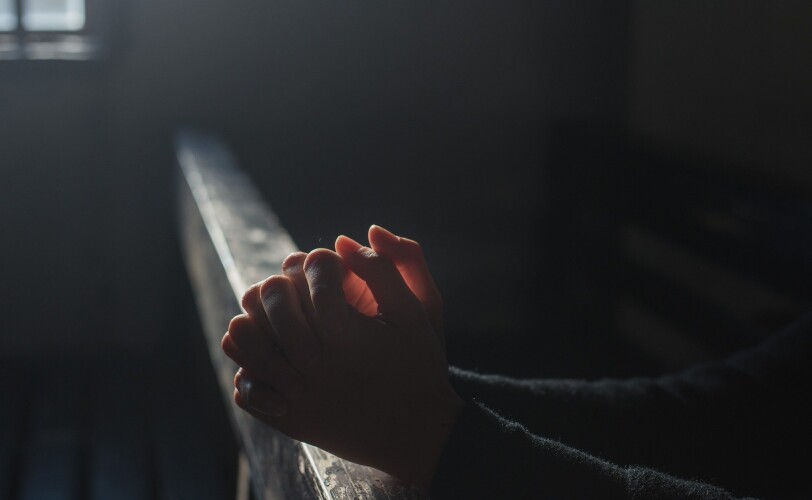 Male suicide is a silent epidemic. "Man up, stop acting like a girl, boys don’t cry, be a man not a sissy, pull yourself together, are you a man or a mouse". These are just some examples of the words used to perpetuate the toxic masculinity that infects our society.

In the UK, suicide is the highest cause of death for men under the age of 45. The highest rate is men aged 40-45. 84 men a week complete suicide, yet it is still a largely ignored statistic.

Why is this? If you look at it in the gender stereotypes, there are many ways to be a girl but only one way to be a boy, strong. Girls lives have vastly opened up throughout the years and women are feeling empowered whereas boys and men continue to be constricted by the perceived social norm.

It is largely impressed on men in society that they cannot feel hurt or express emotion, preventing them from reaching out if they need help, reporting or seeking help for abuse or realising that they are experiencing domestic abuse. How can that tiny woman hurt and bruise that big burly man?

What isn’t considered is whilst the size between a man and a woman can be hugely different it doesn’t mean that the feelings are.

Men are very sensitive souls; they will feel, hurt and break just as a woman does but have had it instilled in them that real men don’t cry.

Boys quickly learn that expressing emotions, particularly vulnerability such as crying, are weaknesses. By the time they transition from boyhood through to their adolescence to manhood, they suppress emotion internally without even realising it.

It is widely known within mental health organisations that suppressing emotions only puts off the inevitable, those emotions will break out in one way, shape or form. It seems that male suicide is the outlet for a vast amount of men. The last silent scream to be heard. It is heartbreaking to think a man under the age of 45 would rather take his own life than be able to cry freely and ask for help. 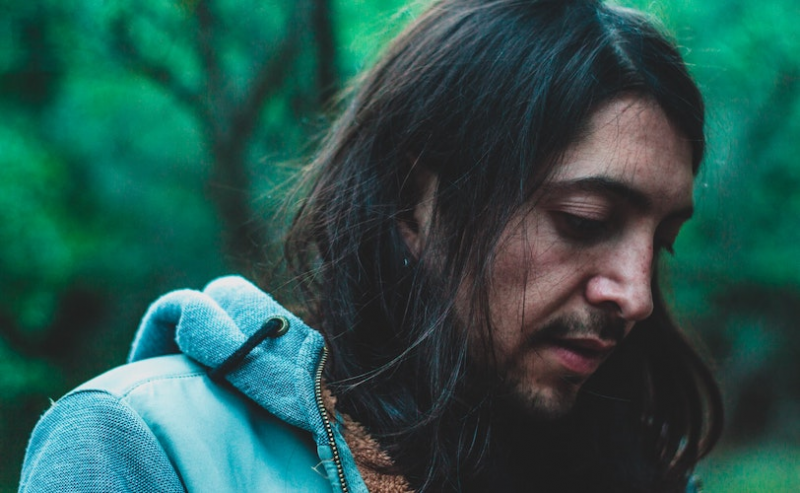 There isn’t quite a profession full of male toxicity than the world of football. They have to be seen as a ‘man’s man’, not in touch with their emotions, constantly have to be the strongest and best or they could be benched at a moment’s notice.

One such tragic suicide that proves this is Gary Speed. On the outside, he seemed a strong devoted family man and even on the day he killed himself was in high spirits. His wife had absolutely no idea that he even was mildly unhappy let alone severely depressed enough to take his own life. It wasn’t until she found a letter he had written to her years prior when he was only 17 that she realised the extent of his depression.

In the letter, he said, "I’m so depressed. I’m just going to go to sleep now and hope I never wake up." How many times in the 24 years preceding his suicide did Gary Speed suppress his emotions and push down the overwhelming need to end it all? How many times in those 24 years could he have been helped to understand that he wasn’t weak or feeble but that he could turn to professionals or friends without stigma or judgement? Sadly we will never know.

Clarke Carlisle has survived three suicide attempts. On the outside, he was a very successful footballer and until his suicide attempts, you would never have known the turmoil he was hiding inside. He has delved deep into the football suicide secret, starting his own charity and leading the way in educating people about male depression and suicide.

That really is the keyword, isn’t it? Education.

Parents need to be educated to let their sons show their emotions as freely as their daughters. It seems by teaching your son to stop crying and pull himself together you could be leading him to depression and to a very dark path towards his untimely death in later life.

Real men need to be heard, held and protected.

If you're struggling and need to talk right now, you can reach out to Samaritans on 116 123 anytime.