Lessons I learnt from being made redundant 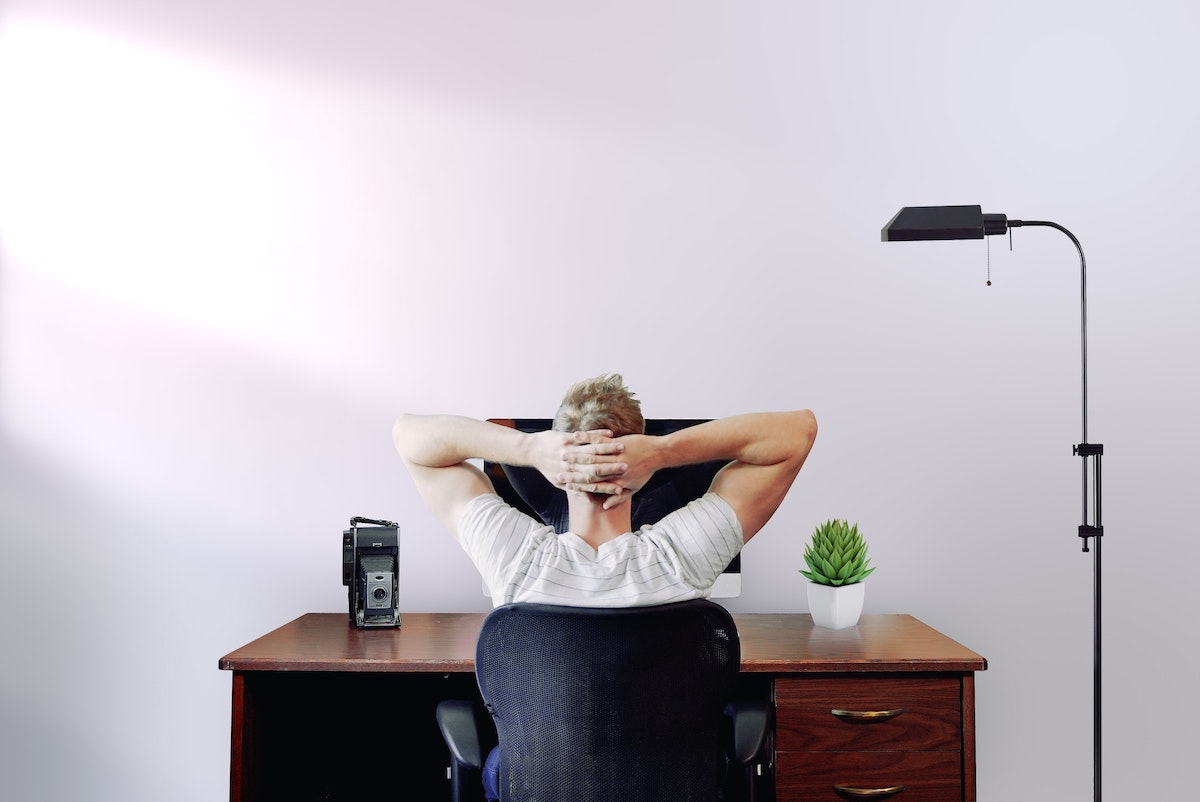 I was made redundant back in April 2019 from what, for me, was a well-paid job. The announcement was a shock to me and done in a very underhand way, including being told that I couldn't mention it to colleagues until it was formally announced and, yet, it was only announced the day after my last day. It was awful having to leave and not being able to say goodbye.

The whole experience with that company shook my confidence in my abilities as a Learning and Development professional. As you can imagine, this had a huge effect on my mental health and affected the roles I was then applying for.

Throughout the following six months, I was averaging applying to eight roles a week. I had eight interviews all unsuccessful with feedback along the lines that I was either over-qualified/experienced or simply the 'wrong fit'. And that's if I got feedback. Three of the roles I simply never received any contact at all after the interview.

I was applying to junior roles which were asking for one year’s experience but, with 15 years of experience, I couldn't even get an interview. If you are in this situation too, my heart goes out to you and please do contact me if I can help in any way.

My amazing wife pushed me, during what became nine months out of work, to keep busy and do the artwork that I hadn't had the headspace or time to do for years. So, I started doing my pen and ink animal illustrations and then also started dabbling with button jewellery and steampunk jewellery. Anything to get me being creative and not wallowing in self-pity and depression. I also decided to restart offering my life coaching.

But (and it was a big but), there's no way all that would bring in enough pennies to pay the mortgage. So what can you do? What do you do when you don't feel you are skilled or confident in doing what you've done for the past 15 years?

Well, I applied for some random roles that sounded interesting and, more importantly, were local to home meaning no expensive London commute. Roles that might allow me to regain my self-confidence while learning a new skill, and give me the headspace and energy to continue to create my artwork and also offer my passion of life coaching. 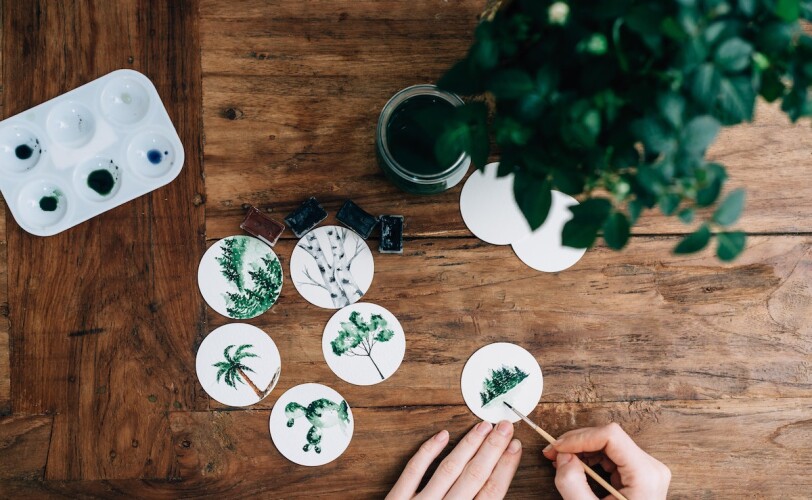 What happened? My local hospital invited me for an interview for a role as a Sterile Services Technician. It's basic pay, is hard work and involves shift work. Basic pay isn't great, however, the shift work (as long as I manage it well) allows me time and flexibility to keep doing art commissions and virtual life coaching.

For the first time in a long time, I'm doing a job where I feel I'm making a difference.

I'm not going to be trite and say that being made redundant was a good thing in the end. It was a horrendous experience with the daily fear of losing our house. It did, however, have a positive side effect of really challenging me to think about what's important.

There is a lot of kindness already in the world but also some truly awful things too. After many years of dabbling around the edges, I now want to make as big a difference to the world as I can, so I came up with my Do Kindness idea, inspired by watching the Kindness Guy on Netflix.

I wanted to make sure that people are acting on kindness not simply thinking kind thoughts, hence “do” kindness. It's all about action.

Over the past 20 years, I’ve always done charity fundraising, usually through asking for sponsorship to do crazy running races. But, the time during redundancy made me reflect and reevaluate. What could I do beyond asking people for sponsor money?

More importantly, with no salary coming in, what could I do that was free? I initially set up the Do Kindness Facebook group to get people sharing acts of kindness, whether they were the person giving or receiving the kindness. But this didn't feel enough.

It occurred to me that, due to having M.E./CFS and Aspergers, getting out there and networking and spreading the kindness word socially is a difficult thing for me. But what I do have is my time.

I was already offering my Life Coaching, Reiki, pet portraits, motivational speaking and button jewellery as a way of making a bit of money to top up my NHS salary. However, I decided to offer my coaching and other skills to people where any fees go directly to various charities that I'm passionate about. I set up my Do Kindness website along with several JustGiving and Virgin Money Giving pages to handle transactions.

I also built (well, my talented Dad did) a small wooden cabinet that sits on the garden wall at the front of my house that’s now a micro foodbank and book swap. When we shop, we buy a bit extra to put in there; and we’ve already had people simply stopping by to put a few bits of groceries in.

So, within a year and a bit, I’m doing a job on a third of my previous salary, offering a whole host of my skills for charity donations instead of profit, and running a teeny tiny foodbank. Do I feel poorer financially? Of course. Do I feel more inspired? Heck, yes. Do I feel a little bit more at peace within myself? Absolutely.

Share this article with a friend
Article Tags
Redundancy coaching

I'm Patient Zero for viral kindness at Do Kindness. I'm here to coach and motivate you to move your goals from 'some day' to 'today. I've been supporting people through coaching, counselling, NLP and Reiki for 19 years, virtually around the globe. 100% of my coaching fees go directly to the Centre for Action on Rape and Abuse charity in Essex.… Read more 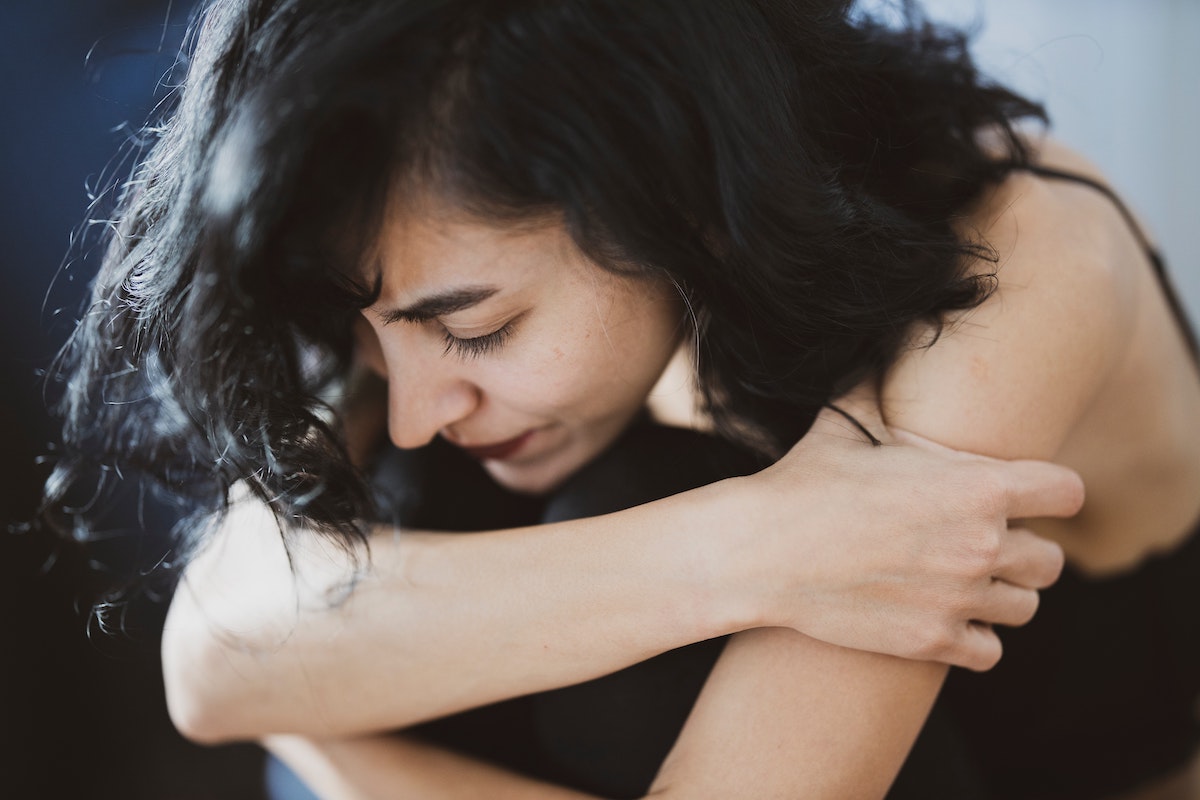 How to manage redundancy anxiety

Business psychologist at Thrive, Johanna Scheutzow shares her tips for coping with the anxiety and stress that can... 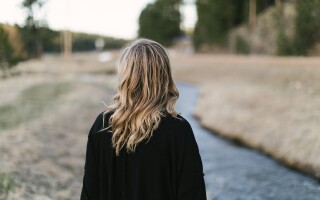 Forced career change: how to think creatively about your future

Working life can be disturbed in many ways. Some are planned for disturbances; others are forced upon us. Either...

'Redundant' is a word that can trigger so many negative thoughts and feelings -  unnecessary, not required,...