As a confidence coach, I keep hearing the words "I'm stuck" more and more. People in fear of moving forward seem to be more evident - a continuation of the fear that society has lived with in the last couple of years and, with the media's help, in blowing that fear out of proportion, people feel stuck! 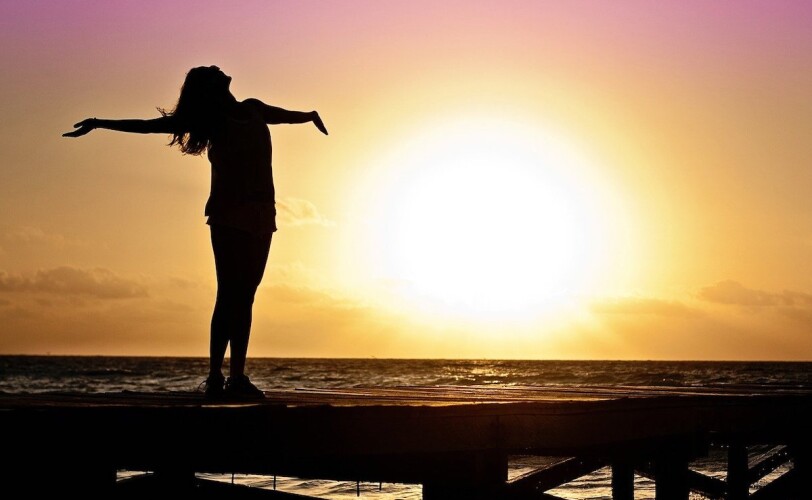 It's not like the fear is now over, it's taken a social turn - increasing insecure behavioral patterns and casting a negative hangover on society, because uncertainty is still in the air, and it's not necessarily fear of the pandemic, it's now become a freedom-less existence.

When that happens, people don't move forward as readily, as creatively, or as joyfully, which affects their lives, their decisions, and their growth. They turn inwards and start asking, "what's wrong with me?" They don't realise what an enormous effect that negative social energy has on their individuality.

At the end of the day, what has occurred has resonated in leaving behind a dulled-down belief system and there is nothing wrong with the individual. They have bought into a feeling without even knowing it's happening and now they are living in that feeling, but it's just a feeling, and we can all change how we feel because the way we feel is a belief system, nothing more.

With clarity, far more is possible, as now there are no obstacles and your mind is in a more creative state. Even if nothing has changed, your belief system has, and now that which was not possible while you were feeling fearful, makes the possibilities infinite.

Everything changes once you realise that you actually have full control of your feelings, knowing that all your feelings are coming from you, not from anywhere else.

At first, there are a lot of “but’s” related to this, though in actual fact it’s more simple than we think to be in charge of our thoughts. They can be our enemy or our friend, we can choose them any way we please and paint them as big and as positive as we want to.

Let’s face it, there’s no benefit in being stuck. It stops you from reaching your potential on every level and takes away your freedom, whereas being aware that the feeling of being stuck is only your own belief system opens many more doors, and when you can think clearly without worry or fears, your life changes for the better.

My own experience of life has been what brought me to coaching and I have been fortunate enough to have many of them, from living in six countries to being involved in diverse businesses, always the entrepreneur.
This has afforded me a good understanding of people and the ability to help them to creating better careers and better lives.