How being ‘too nice’ stopped you getting that promotion

Ever had that sneaky suspicion that you didn’t get promoted because you were ‘too nice’? 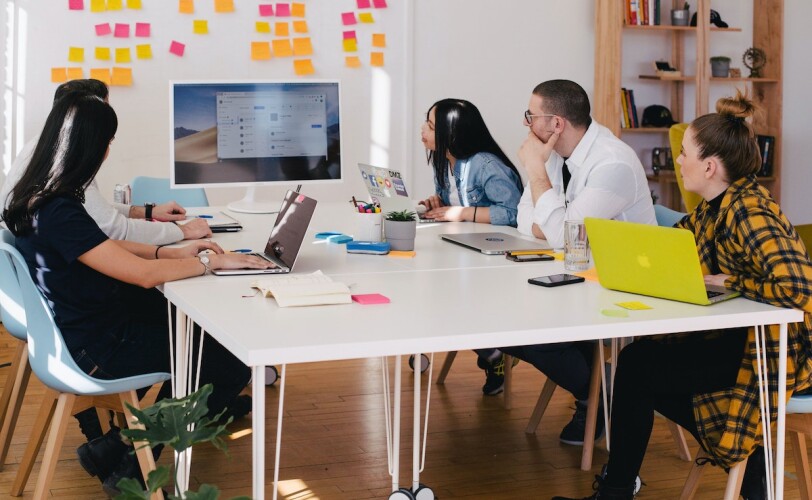 Well, you were right.

It doesn’t seem fair, does it? You work so damn hard, you are the reliable one, you are the one that everyone turns to when something needs to get done. And then Lazy Annoying SoandSo gets promoted instead of you! It’s not fair!

When you have grown up to be ‘nice’, you are likely to self-sabotage your chances of promotion. But you won’t realise you are doing it.

If it was obvious it was happening, you would have probably done something about it by now, right?

Why you are ‘too nice’

Before we can change how we show up in the world, we need to understand why we are doing what we are doing. Not so that we can blame other people, or ourselves, but so we become more aware of the choices we have to carry on with familiar patterns, or to choose a new path. 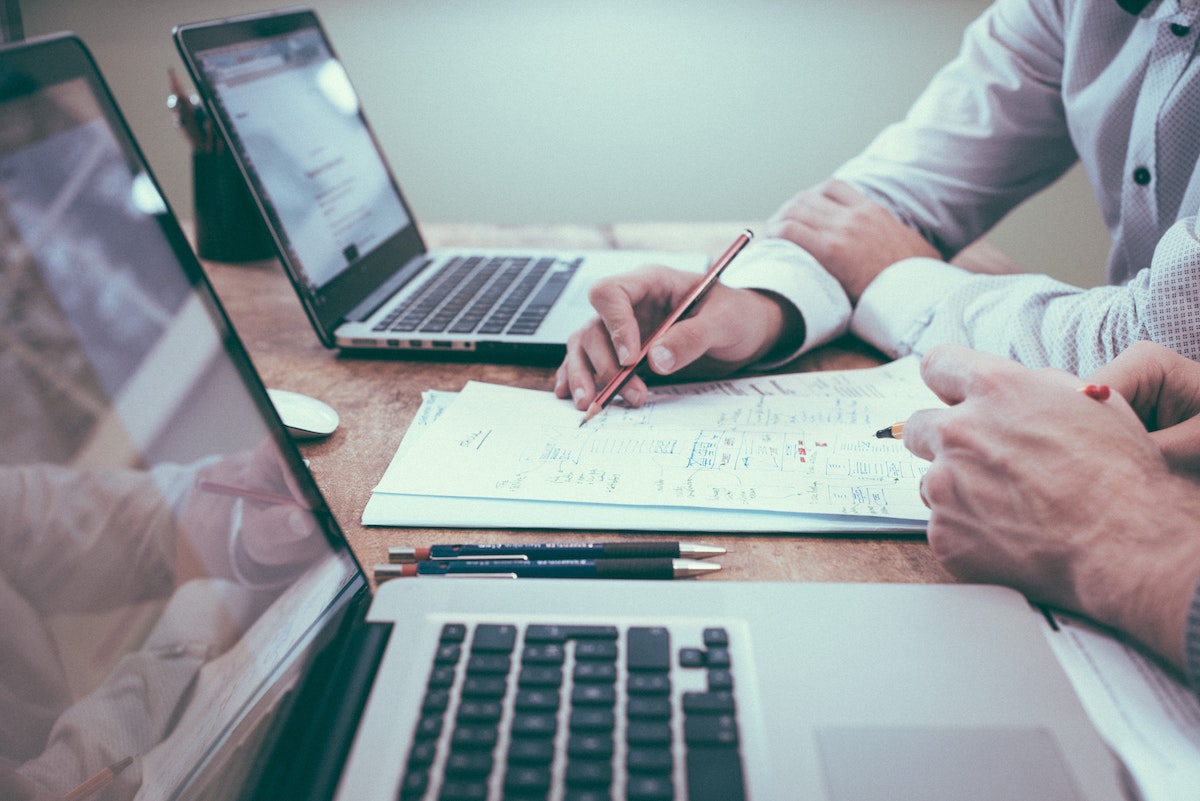 Now you know why you are showing up as too nice to get promoted, what can you do about it?

To get unstuck from these patterns for good is deep transformational work. However, here are four ways you can get started, right away.

1. Acknowledge your feelings, don’t ignore them!

It’s easy to criticise ourselves and tell ourselves that if we just had a thicker skin and ignored how we were feeling, we could stand up for ourselves. We put ourselves more out of touch with our own reality when we ignore how we feel.

Allow those feelings to come up and learn to take a step back and see whether those feelings are actually related to what has happened in your past when you didn’t ‘toe the line’. We often project onto other people thoughts and feelings they don’t actually have. We make it up and then behave as if it were true.

Boundaries are simply what is okay for us and what isn’t. You will have boundaries around your personal space, your time, your emotions, your thoughts and more.

3. Get curious and playful

Sometimes the prospect of saying ‘No’ can be daunting. And if we feel we have to do it, we resist it and it gets even harder! Sometimes there are different ways of saying ‘No’ that feel easier and that we can try out, with curiosity. Some examples:

Dramatic apology (‘I am so unbelievably sorry, I would so have loved to have helped…’)

Buying time (‘I will call you back’)

Slowing the situation down

Experiment with ways that appeal to you, not that you think you ‘ought’ to do.

You are not alone, but it can feel like you are the only one with these problems! You might find working with others on the same issues helps you feel validated and gives you the safe space to try out new behaviours. Equally, you may know friends, family members or colleagues who are assertive, boundaried, loving people that you can learn from. Find people that will encourage you in speaking up for yourself.

Understanding where your ‘niceness’ comes from opens up the possibility for you to make changes – not to grow a thick skin or become an aggressive person, but to make more conscious choices about how you show up in the world, how you interact with other people and the impact that you make at work.

Helen is a qualified Relationship Coach who helps women who say Yes to everyone else to build confidence, learn to say No and have the best relationships of their lives.

Helen writes and speaks extensively about the 'disease to please' and helps women re-write their life script to live life on their own terms. 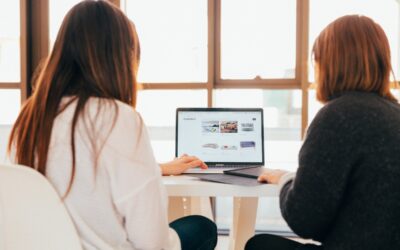 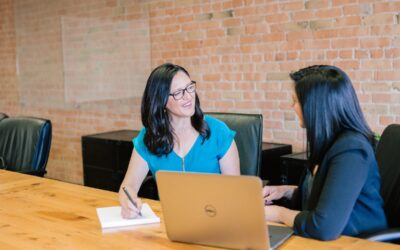