Have you got a growth mindset?

Have you noticed that sometimes you have different reactions to similar situations? For example, you need to learn two new things, perhaps a practical skill, and a cognitive skill. You may approach one task with enthusiasm and openness, and the other with fear and trepidation. Well, it is not our competence that is giving us these feelings, but our mindset. 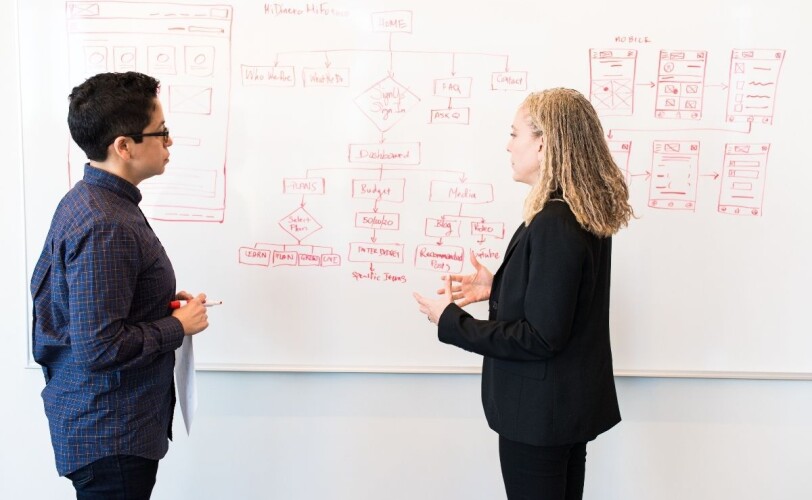 Understanding our mindset, the research behind it and what we can do about it is an incredibly important skill and can open all sorts of possibilities for us.

What is mindset all about?

Along with Brexit, well-being and pandemic, Mindset is the word that I see and notice most in the public domain. Sports journalists use it, as do newsreaders, politicians, motivational speakers, and branding experts. Spend a day counting how often you hear that word on the TV, radio, or read it online, and you’ll see what I mean!

The theory comes from Professor Carol Dweck, who has spent 45 years trying to work out the answer to this question “what makes some people engage in learning and developing themselves, and others avoid it?”. It stemmed from her own youthful experience where she started to notice what happened to her and her classmates when they were labelled, evaluated and categorised, both in positive and negative ways. The theory has been well tested, validated and written about extensively. Essentially it is this:

1. Most people will respond to situations, and have a core set of beliefs that can be categorised in one of two different ways – fixed or growth mindset.

2. This is not a fixed set of personality criteria, but can change according to situation and circumstances.

3. The theory is more about beliefs about us than fixed traits. 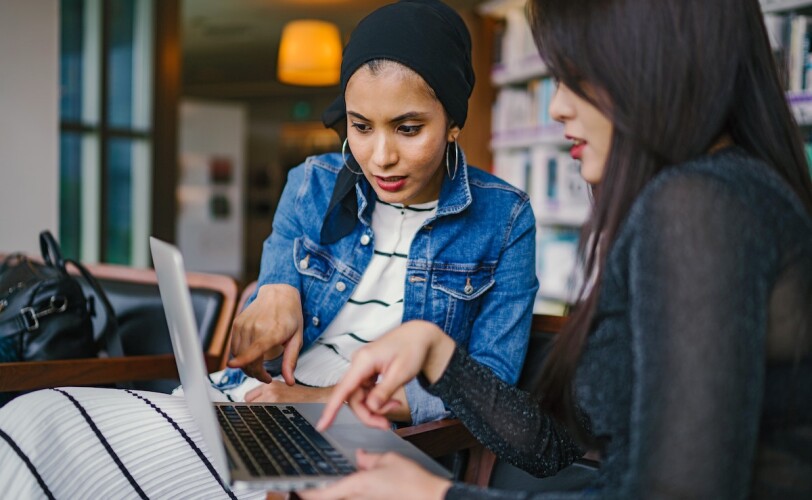 How mindset may work

As an example, imagine a workplace environment where the line manager regularly gives feedback to their team members, individually. Now imagine two team members who both hear similar feedback: “you are doing xx well, and you need to improve on yy”. The team member with a fixed mindset approach will be more likely to hear this as criticism, character attacks, and will be left feeling negative and disengaged. The team member with a growth mindset approach will be more likely to take the feedback as useful information to help them work on their skills.

The evidence is compelling, and the research shows that is spans generations and cultures. Four-year olds are just as likely to give up as PhD students if they or someone else triggers fixed mindset beliefs.

It is about the beliefs, and not the facts!

The key to an understanding of mindsets is belief. There is plenty of evidence that shows we can change many aspects of ourselves – fitness levels, habits, even cognitive intelligence. If we believe that to be true and we act accordingly, we are more likely to be having a growth mindset approach. If we do not believe it, then the fixed mindset will prevail.

When I was 40 I read Professor Dweck’s theory on mindset. It was quite shocking for me! Suddenly much of my professional life made sense. The reason that I underachieved at school, set the bar low in the early part of my career, and compared myself unfavourably with peers could all be explained by having a strong fixed mindset about my academic abilities. Once that took hold, in my early teens, it was hard to shake off, and it dominated my thinking and actions.

15 years later I have been able to mostly transform my mindset about this and other areas of my life and am hugely grateful to this theory for giving me a good understanding of this aspect of life.

What use is understanding mindset theory?

An examination of the traits of people with growth mindset tendencies shows that these are really important traits to have (resilience, tenacity, open to feedback, sees failures as works in progress, does not compare themselves unfavourably with others).

The first use is to be aware of our own mindset, and in which areas of our lives. For example, we may have a growth mindset around one area (say our professional practice or sporting skills), but a fixed mindset in other areas (say, our parenting skills or our academic learning skills). Understanding these areas clearly can reduce the tension we may feel when asked to learn something new and may give us a new approach.

After this, we can think about how and whether to work on our mindset in all areas, in one key area, or in our general beliefs about ourselves. The most powerful work we have seen, in training thousands of people on mindset approaches, is when they shift their whole mindset and start saying to themselves “I can”. It is transformative.

Finally, it can help us to explain our behaviours and motivations when we hit an obstacle. It may be relatively easy to adopt a more open, growth mindset approach when not under pressure. But what about when our core self is being challenged – when someone heavily criticises us, or we do not get the job we applied for, or one of our children gets into trouble. Can we access our more productive mindset at that point? The more work we have done on it, the more likely it is.

There have been motivation theories around ever since Pavlov’s dog, in the 19th century, and there are over 100 different theories. Mindset is, to my mind, one of the most useful and powerful, because it touches on core beliefs about ourselves, gives us an opportunity to take control of negative tendencies, and is so professionally researched and proven to be the case.

Work on your mindset and see what benefits it brings to you! 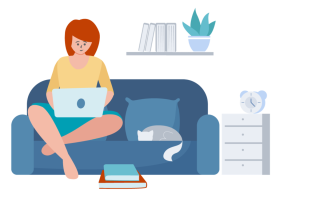 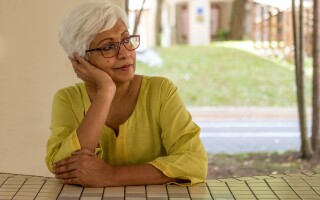 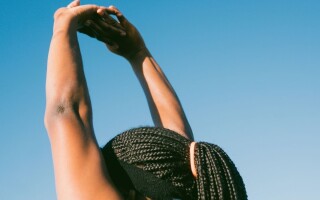