How to be confident when trying something new

It’s typical for people to desire to learn new things. The feeling of desire and yearning for something better, something different, is practically ingrained in the human DNA.

We all know that satisfaction can be hard to find. Yes, people can be happy with what they have but, sooner or later, the desire to try something new is going to kick in. That wanting feeling triggers change, which is a good thing, however, it often backfires when we’re not kind enough to accept that we can’t be good at something new easily.

Getting into a new environment can make people very anxious, thus, inciting feelings of doubt, fear and stress. Change is necessary, as are the difficulties that you have to face if you want to learn something new. A lot of people can help you learn and achieve what you want but, ultimately, the biggest help will come from yourself. You should be kind and patient with yourself, just as how you will be patient with a child who’s just learning how to read.

How can you show kindness to yourself?

Trust in your ability to pull through

Confidence may be gained by how you think people perceive you. If people look up to you, you become confident to make decisions. But what if no one looks up to you? That’s when your self-esteem plays an important role.

Self-esteem is your own belief, not tainted by what others think, that you can pull through and accomplish even the most difficult of tasks. If things look dreary, believe in yourself and remember the success you had with other seemingly difficult situations. If you’re beginning to give up, remember how you eventually managed to accomplish things in your life, despite the difficulties you experienced.

When people try to learn something new, they often think twice of their actions. Questions like, “Is this the right way to do it?” and “What if I fail?” often creep up.

Doubting yourself will never do you any good because it destroys two things in you, your self-esteem and your momentum. The euphoria of possibly achieving something is easily vanished by one negative thought.

Praise yourself consistently - even for small accomplishments

Praises and compliments reinforce good feelings in your brain. It’s like your brain telling you that you’re on the right track. If you do this consistently, you’ll be able to build a new line of thoughts in your head - thoughts of you succeeding and doing well.

Make a plan and stick to it (without questioning yourself)

No matter how hard you try to do things correctly, you will eventually make a mistake. Remember that you’re a beginner in whatever you’re trying to learn, so mistakes are inevitable. Think of your mistakes instead as a path to better results. Some of the greatest minds in history wouldn’t have been able to invent what we have today if they’d stopped at the first sign of failure.

You can learn something new and become a better, more considerate person by following these tips. They will also give you a better insight into your character; you’ll learn about your fears, your confidence problems and doubts. And, whatever lessons you learn, this will help you battle future problems. 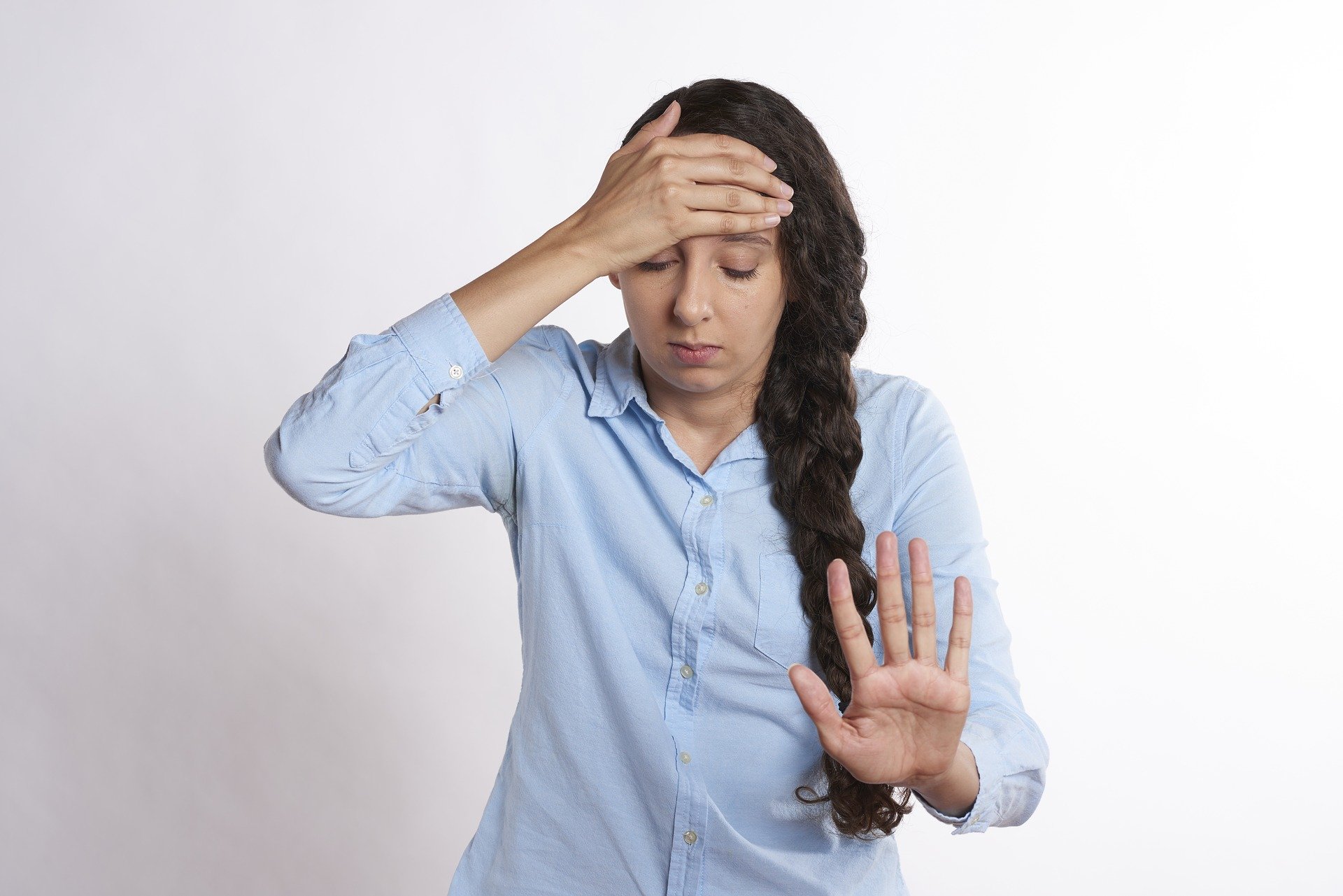 4 ways to build your confidence for a career change
By Tessa Armstrong Accredited Career Coach
It can be really hard to break away from a career you have always known. Your current...