Harnessing the power of T.E.A.M.

During to a trip to Finnish Lapland, I was blessed with the opportunity to experience a sleigh ride, pulled by a team of Arctic huskies. 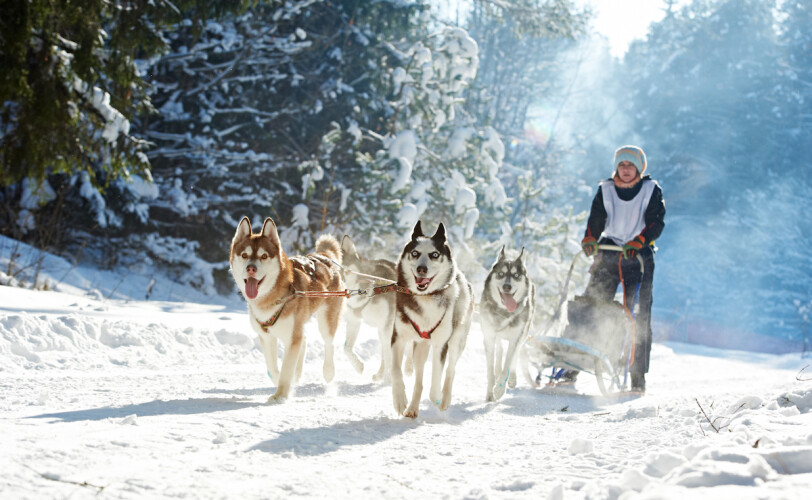 Just as with any effective team, each individual member has their own particular role to play - their own function to perform. In isolation, the individual efforts would amount to nothing, but when channeled towards a common purpose, or goal, Together Everyone Achieves More.

Just as a corporate team would generally have a leader, or a sporting team a captain, the lead dogs were intelligent females, and their particular role was to lead the way, and to make the decisions on behalf of the team, particularly with regards to navigating the harsh terrain and reacting to potential obstacles. Although not necessarily blessed with the physical attributes to pull the sleigh, the lead huskies served a crucial role in channeling the raw energy and power of the pack behind, and directing it into a controlled and focused positive movement, as would a corporate leader, or perhaps a sporting captain.

The largest, most vociferous, canine occupied the rear where his brute force and muscle could be best utilised to power the sleigh forwards, and to generate the initial momentum required to start the sleigh moving - to ease the workload and stress on the rest of the pack. In observing his actions and behaviour, I was drawn to great sporting characters of the likes of Roy Keane, Eric Cantona, Patrick Vieira, and more recently, Luis Suarez - not the most loved, nor respected of footballers, but each of whom played a major role in their respective team's successes, and many would argue that without their arrogance, "spirit" or determination, that their passion for success - and ultimately their teams' successes which followed - would have been greatly diluted.

The remaining huskies were chosen to balance the team, not only in terms of providing harmony and rapport, but in terms of productivity and effectiveness. The "unsung heroes" which kept the machine well-oiled. Essentially, in any given team, each member contributes to what Kenneth Blanchard terms "worthwhile work." Just as in the European Championships of 1992, and 2004, respectively, Denmark and Greece - with the greatest of respect - did not possess the greatest players in the tournament, but against all odds (Greece began Euro 2004 with odds of 150-1 to emerge as outright victors, and Denmark hadn't even qualified for Euro '92!) they were crowned the best T.E.A.M.  - Together Everybody Achieves More.

Whatever T.E.A.M. you currently contribute towards - whether it be in the corporate arena, on a sporting level, or even on an interpersonal level with your significant relationships, please take the time to remember that we each have our own unique, important role to play - our own invaluable contribution to "worthwhile work" - and that together everybody achieves more! 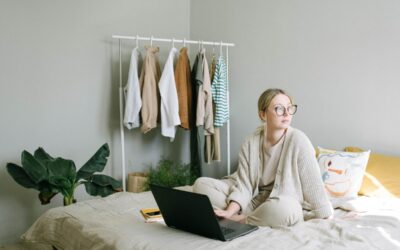 Ask the experts: How can I negotiate going back to the office?

Executive coach Helena Territt answers your questions on returning to the office.