Shame damages our capacity to change. As parents we are often motivated to change our children's behaviours for the better. That's part of the job. Leaving mess around the house, struggling to get up in the morning or prioritising their social lives over their school work are all common causes of frustration in my day to day dealings with pupils and parents. 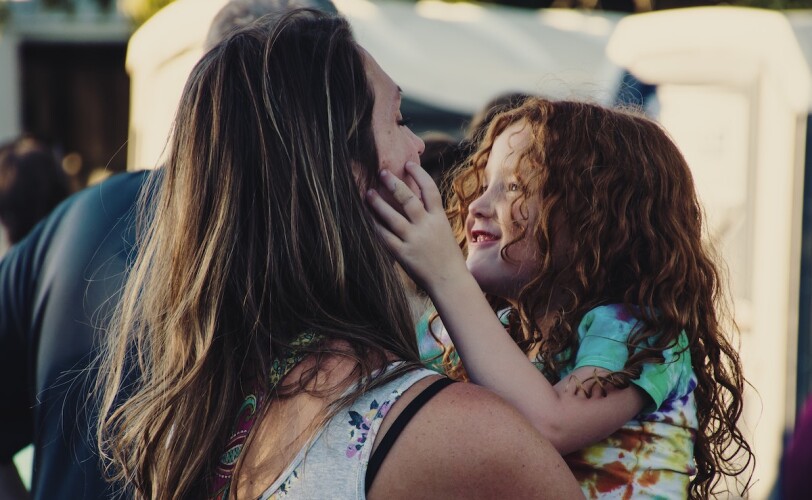 Factors such as these tend to be the root causes of comments like, 'You're so lazy! When are you going to start taking responsibility for your mess?' or 'You're so selfish - you're going to make me late again!' Sound familiar?

But what's the impact of comments like this? Well, according to research, the difference between guilt-tripping children into reflecting on their behaviour and shaming them is profound. Many loving parents are unwittingly using shame as a behavioural lever which can have a significant impact on both self-esteem and the dynamics of the parent-child relationship.

So what's the difference between guilt and shame? According to Brene Brown, shame is a focus on self whereas guilt is a focus on behaviour. In short, shame is “You are bad.” Guilt is “You did something bad.” Shame is a universal emotion which creates a visceral response within us. In children it is rooted in feelings of being essentially flawed and ultimately unloveable. Guilt, however, is directly focused on behaviours and actions. So if we want our child to change their behaviour, we need to make that explicit. Here are three tips for parenting without employing shame:

If your child tells you a lie, it would be simple to respond by saying, 'You're a liar. That's not true!' Shaming them in this way is certainly a common reaction to such a significant breach of trust. However, a more effective approach would be to say, 'You've told me a lie. That's not acceptable behaviour and the consequences are...'

Similarly, if your child performs poorly in a test, it would be tempting to suggest they are just 'not very good' at that subject. Better would be to tell them that they might have stayed home and studied rather than going to the cinema the night before the test. In each case, shifting the focus from the character to the behaviour is a better way to affect change.

2. Model the behaviours you expect

Our children look to us for guidance, whether they like to admit it or not! Being explicit in setting clear boundaries for behaviour is so helpful in supporting children to develop their own behavioural habits. Conversely, if they experience frequent personal criticism and judgement, even if it's 'light hearted' it won't be long until the parental voice becomes their internal voice. It doesn't take much for 'you are so lazy' to become 'I am so lazy.' And at that point, the belief that they have a flawed character makes changing behaviour very difficult.

A better way is to model the norms you expect in your house. Demonstrate the values you hold as important in your house, be that getting up at a reasonable hour, exercising or keeping tidy. Whether we like it or not, children do what we do, not what we say.

3. Guilty or not guilty? How do you plead?

As parents we have a very complex relationship with guilt. It has a filthy reputation! We are either stealthily employing it to stimulate our children to change their behaviour, or beating ourselves with it. Feeling that we are not doing enough for our children or indeed doing too much is one of the endless sources of parental guilt we have to contend with on a daily basis. But having established that guilt is a far less malevolent emotion than shame should provide some solace.

According to Judith Smetana, professor of psychology at the University of Rochester, guilt has historically been seen as controlling, intrusive, and negative for children’s development. However, the weight of current moral development research "sees guilt as a positive parenting practice and a good way to help children internalise their parents’ moral values."

Perhaps we can therefore afford to give ourselves a break next time we feel guilty for using guilt to instil better behaviours in our children. We may even breathe a sigh of relief that we are doing something right as parents! A little guilt goes a long way, and can be the most profound emotion in changing our children's behaviours for the better.

Laura Smith is a trained coach with Co-Active Training Institute Accreditation, an ICF approved body. She is an Educational Coach and Coach Trainer who has worked in the independent school sector for the past 18 years coaching a broad range of clients including business professionals, parents, teachers and teenage students. 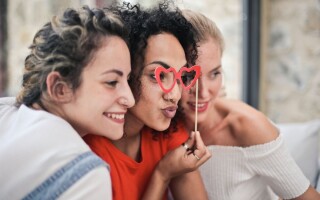 When to step away from rescuing - a fine balance?

Recently I was asked to speak to parents of older teens aged 17/18yrs about how to build confidence and resilience...