Great expectations - 2020 and beyond

It is part of human culture to have plans, hopes, and expectations as a new year begins. Historically it has been a case of practicalities, whereby preparation was required for the new harvest to support us through the potential hard times, necessarily dictated by the seasonal year. This has expanded to us aiming to complete other demanding life changes before the year is out. Let's quit smoking! Eat healthily! Finally learn to knit! How hard can it be? 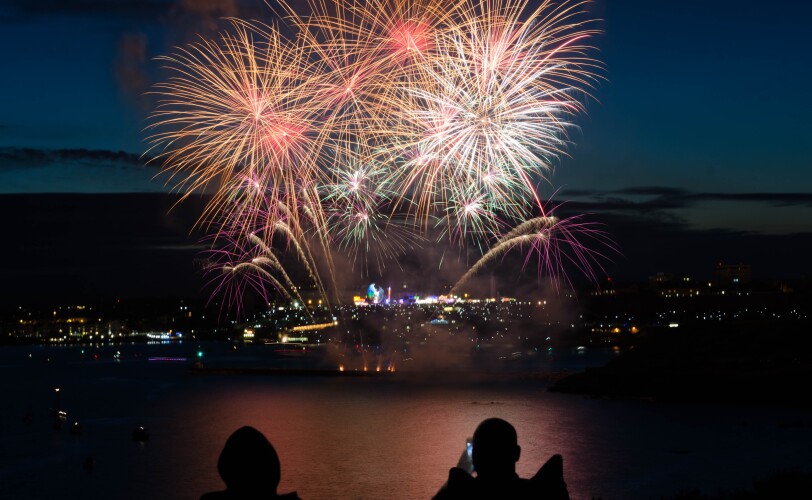 We know that most new year resolutions will be broken fairly quickly (80% fail by February according to a recent study). Note how vague and unstructured the popular resolutions can be, too; according to a YouGov survey, the top three New Year's resolutions for 2018 were 'eat healthier', 'get more exercise', and 'save more money'. All without specific targets or parameters - no idea of what really to achieve or when you will have achieved it!

But the new year of 2020 is the beginning of a new decade - how much more exciting does that sound! Of course, it is composed of single years, but it is a psychological shift giving a concept which includes generous terms and the option of momentous outcomes.

The beginning of a decade opens up a huge vista of possibilities, not confined to the cycle of a mere 12 months, but the beginning of something really big and significant. It is a period which allows for bigger projects to be realistic proposals, and those thoughts which seem unachievable or something for 'next year' can be started and progressed.

In a decade, you don't have to pressure yourself to do something all at once, but you can take a more measured and - more importantly - a more realistic approach. You have by no means 'failed' if you don't appear to have done anything concrete by the end of January, therefore you don't need to give up. You can allow yourself a time frame where progress may look slow but is based on a genuine goal to complete in, say, three years. Taking time to formulate a plan or schedule allows for a more solid, thought-out foundation with which to progress. It can also include small details which are achievable specifics, doable in the short-term, giving motivation and reassurance that you are indeed progressing towards the desired goal.

Common New Year's resolutions can be seen in a more long-term frame of mind; for example, losing weight, stopping smoking, drinking less alcohol. If you give yourself three years to get to a sustainable healthier life, for example, then changes can be small but contribute meaningfully to 'the plan'. Aiming to learn something new or wanting to get your work-life balance in order? Again, small but meaningful changes towards the bigger picture all count to reinforce your knowledge that you are 'on track'.

So even though it seems that most of us will not be keeping to New Year's resolutions, a new decade of opportunity sounds a whole lot more exciting - and feasible!

If areas of your personal or work life are not running as well as you'd like, give me a shout and we can discuss what would help you right now. Whether it's practical issues or emotional and personal aspects of your life which are affected, we can have a chat and see how my support could help you...