Coaching has become very popular in recent years, especially 'executive' coaching; which is unsurprising, in the corporate-oriented culture we live in. But there's a wide range of options, from somatic to spiritual to relationship coaching - to name but a few. 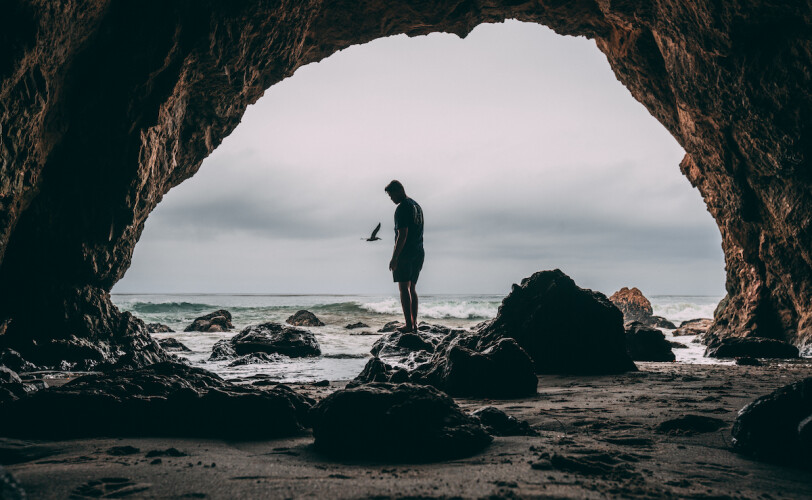 The one that resonates with me the most is existential coaching. Philosophy was one of my favourite subjects in school, and existentialism my favourite philosophical theory.

According to existentialist thought, our identity isn't fixed: we become who we are through the choices we make in life.

It struck a chord because, like many teenagers, I was having to make choices that would have a lasting impact on my life, such as what to study at university, while trying to work out who I was on various levels… in other words, I was going through my first existential crisis.

When I look back upon my life, it feels as though it's been one existential crisis after another! I guess it's my nature: I have the urge to question the meaning of things and to reinvent myself in the process, aiming to be as authentic as possible.

But as teenagers, we rarely know who we are or what is good for us, and I sometimes wonder how my life would have turned out had I received some coaching back then. I probably would have made vastly different choices, but there's no point in looking back.

The most basic (and clichéd) difference between coaching and psychotherapy is that, in coaching, the emphasis is on the present and the future rather than on the past.

In real life, things are never quite as clear-cut.

While the efficacy of coaching probably owes to the fact that clients aren't encouraged to dwell on the past for too long, observing the past can help us identify the root causes of any problematic behaviours; which is often the starting point of any positive change.

Hardliners will argue that people who have been in therapy for several years still carry with them many unresolved issues. While this might be true, it is also true that the human mind is rather complex and can require a lot of work.

Many people nowadays will choose coaching over psychotherapy, partly because we're inundated with promises of quick fixes from self-help books and guru-like coaches (who doesn't like the idea of fast results with minimum effort?) and partly - silly as it may sound - because the word 'coaching' doesn't contain the word 'psycho'.

Sadly there is still a lot of stigma attached to mental health. Feelings of pride and shame prevent us from admitting that we all have varying degrees of mental and emotional difficulties. If we tell people we're having psychotherapy, we run the risk of being labelled as crazy; whereas if we're seeing a coach, we're quite safe.

It has often been said that coaching is 'therapy through the backdoor'.

Existential coaching is the ultimate grey area between coaching and therapy, as it allows for deeper self-exploration than other forms of coaching do.

Rather than applying coaching models and fixating on solutions, the existential approach encourages the creation of a safe space that promotes introspection. For it is only through increased self-awareness that we can truly change and move forward in life.