I have debated this topic for the past 20 years, and just because you can't measure it does not mean that it does not exist. The accelerated techniques I have seen work in my own life (and with my coaching clients) leaves me convinced, without a shadow of a doubt, that NLP (neuro-linguistic programming) does work. 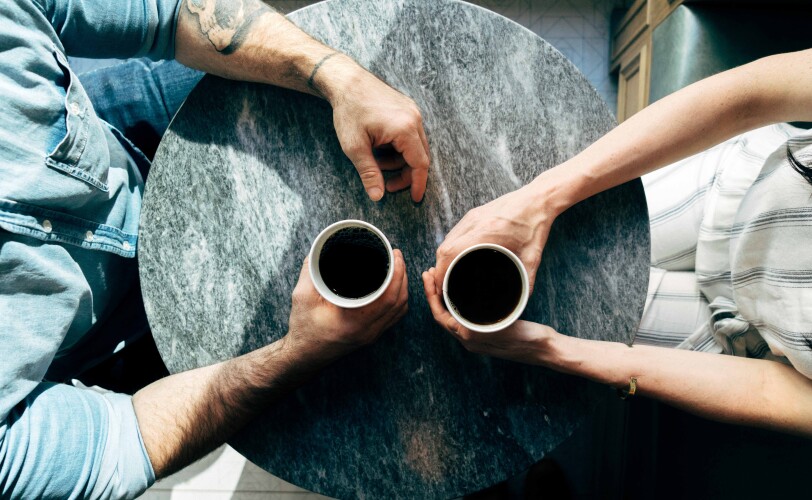 A professor of mine at university shared that if it doesn't have a shadow side, perhaps it may be less than the truth, and I agree with him. NLP utilised positively (as with all technologies) gets results, and applied for less than ethical purposes, seems to have accelerated the negative aspects of life more rapidly. NLP has been applied by Robert Diltz towards helping people transcend their illnesses, and my trainer Dr Tad James towards helping people tap into their inner power and transcend the limitations of PTSD, while perhaps the less ethical applications of NLP (in manipulation and speed seduction) also exist. Even more dismissive of NLP is the research in the BJGP completed in 2012, showing 'little evidence' of the impact of NLP.

However, this is not my experience, and what I am most excited about is how rapidly NLP helps get results in my own life and those of my clients. I have been privileged to approach coaching through the NLP lens and witness many people experiencing life-changing transformation through applied NLP. Perhaps what has been more profound has been that my approach to coaching, counselling, and therapy is to have approached these modalities with a deep-seated sense of curiosity, and when I have trusted our unconscious minds to make the changes, we have achieved outstanding results.

Some client stories I can share are as follows...

The lady who had three panic attacks a day

A lady approached me towards helping her overcome having between three-five panic attacks a day, and I asked with great curiosity "how do you do that?", to which she responded by going into a full-blown panic attack before my eyes. When I jumped up and said "stop", she immediately ceased having the panic attack. I then said isn’t that amazing that you can stop and start these attacks at will, and she agreed. A week after her session, she called to share that she had two or three mild panic attacks in the past week, but was able to stop them at will.

The client who suffered from OCD (obsessive-compulsive disorder)

Having battled for years in therapy, a client approached me to help with their OCD of skin picking, and when we approached the challenges that they were facing with the same curiosity as the previous client, they were able to tap into a deep understanding that they were in control and, even better, they were able to overcome their OCD easily. They went on to succeed in their relationship and work that had previously been negatively impacted by this negative behaviour.

The perspective of an executive

Utilising the power of perspective, an executive shared that he had been using the wrong language towards getting a multi-million pound deal off the ground, and with a small change in perspective that the NLP coaching afforded him, he was able to not only clear the blockage and land the deal, he was able to apply this perspective to other aspects of his career, making him a highly successful corporate leader.

So, perhaps NLP doesn’t work for everyone, yet I know my life and the lives of my clients have been a lot richer because of it. I continue to explore new ways of applying NLP to my own life, and in some small way, help enhance the lives of those people I have the privilege of working with.