Coaching or therapy: which is right for me to choose?

These days there are so many options for getting support on things that we want to work on: therapy; coaching; mentoring; online or e-learning support; self study. It’s a minefield and can be hard to navigate! This article will help to demystify and allow you to make the right choice for you.

Before looking at this, it is important to know that both therapy and coaching are wide fields in themselves, and have plenty of difference between people who have similar job titles. For the purpose of this article, I’m taking relatively standard definitions of coach and therapist, but do be aware that there will be variations! 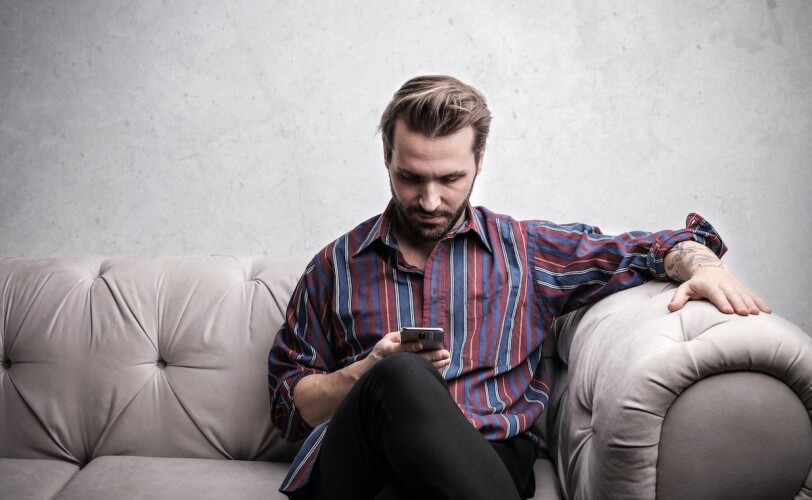 How are coaching and therapy similar?

In a number of ways! Both of them generally involve two people – a practitioner and a client (although plenty of other words are used). The topic and outcomes are owned by the client, and generally the client is there through their own choice.

And how are they different?

Although, from the above description it looks like these are identical approaches, there are actually more differences than similarities. These include:

Do coaching and therapy overlap?

There is an overlap between the two approaches, but not enough to cause confusion or discomfort. For example, there are therapists who are also trained coaches, and vice versa. These professionals are clear on which service they are selling to each client, and won’t switch horses midstream.

If a client books a coach/therapist for coaching, then they will receive coaching, and not coaching mixed in with a bit of therapy. This is important, as we want people to be clear and not uncomfortable.

There are also overlaps between the two industries. There is such a thing as cognitive behavioral coaching, which has a strong therapeutic element. And there is couching, which is a mix of coaching and counselling. It’s important to be aware of these distinctions, and to know what we want from any service.

What are appropriate topics and levels of challenge to bring to each approach?

Some coaches worry that their clients stray into therapeutic territory. And this is because, in the course of coaching conversations, clients sometimes get upset, share deeply personal aspects of their lives, or hit obstacles. These things do not necessarily mean that the client should be seeking therapy – in fact many of the stronger emotional content of a coaching client’s session can be healthy expression of emotions.

As a rule of thumb, if we have topics that are deeply troubling, overwhelming, diagnosable (anxiety, depression or similar), and if we are having potentially risky negative thoughts, then therapy is absolutely the right approach. And if we have hit a major life hurdle, such as divorce,  bereavement, key relationship breakdown, critical illness, then therapy is also a good option.

Coaching topics can be either positive or negative, troubling or aspirational. Many people engage with coaches for goals, new career opportunities or new projects – all positive things. Others engage with coaches as they have a challenge, a difficulty, an obstacle. Even if these challenges provoke some negative feelings and upset, coaching is still relevant and useful, providing the feelings aren’t the overwhelming ones described above.

Which approach are you more comfortable with?

In my life I have had both coaching and therapy, on a number of occasions, for a number of reasons. For therapy, I can mostly pinpoint the reason to a major life event or the repercussions of one. For coaching, sometimes it has been aspirational and exciting as I have a positive project to bring to coaching. And sometimes I have brought difficult ones, especially around personal and professional behaviours.

Before embarking, it’s helpful to decide which is most appropriate for you, and which appeals most. Ask yourself these questions:

In one way, coaching and therapy are strongly intertwined. They both come from a similar heritage, and they are both intended to help someone in their process of self-improvement. But they also have differences that are important enough to consider, and understand well, before making a decision as to which is the right service for you. Whichever you choose at the moment, I hope that it is a positive experience for you.