Do you know the game - two truths and a lie? 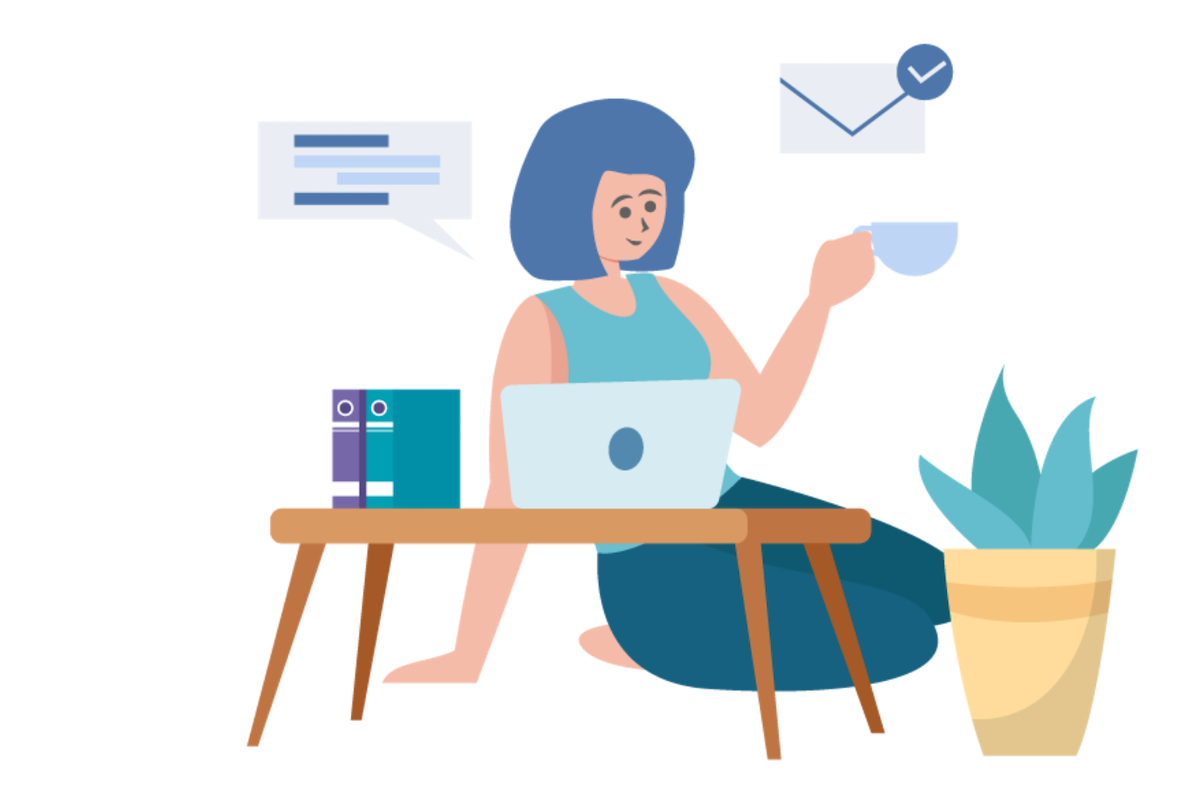 I’m going to share three statements about myself. Two of them are true and one of them will be a lie. You have to guess which the lie is:

So, which is the lie? Is it working on the radio in Seychelles? Is it being a dancer at Eurovision? Is it being in an aid convoy in Sri Lanka? Well, it's being the dancer. I have absolutely no rhythm!

So, as you can see, I have had various careers. I worked in radio, I did a stint in public relations for an aid and development agency, and I also chose a career change to full-time motherhood. Just because it isn’t paid, it doesn’t mean that it isn’t a career change. Currently, I am a career and life coach and I have been doing this role for 10 years.

In 2020, a Prospects COVID-19 survey found that nearly half of those aged 35 to 54 were thinking of changing their careers. But thinking about it isn’t actually doing it.

On the whole, there are three reasons why people gather courage, take the plunge, and change careers:

Let’s first of all look at why people need a career change.

Why do people need to change careers?

Since the covid pandemic, jobs in hospitality, the high street, and the airline industry have been affected and millions of people have become unemployed. Added to this, automation has taken over some processes which used to be done by humans – self-scanning checkouts at supermarkets are one example of this. So jobs which we have been doing for years may now be obsolete or there may be less of them in the future.

Other examples of people who need midlife career changes are those who work in careers where retirement is compulsory at a younger age such as in the army or the police. One recent example of a client who needed to change careers worked as an event DJ. During the pandemic, his work ceased and so he quickly needed to retrain. To increase his chances of landing a job that offered future security, he chose to become a website designer, this is a profession that is on the UK skills shortage list.

The second reason why people have career changes is because of changing life seasons. What was right for us when we were young and single, isn’t always right for us with children in tow or as we get older. People now need to work longer, potentially into their 70s and 80s, and so it will become more common for people to have several careers over their working life.

One example of this is a general manager I worked with who had been in pharmaceuticals before being made redundant at 59 years of age. Recently divorced, he still needed to work but decided he wanted to give something back. He took a part-time role in Rwanda, overseeing the building of healthcare centres.

The final reason why people choose to explore career change options is simply that they want to. The job they are doing simply isn’t fulfilling.

Last year I worked with a publishing editor in his late 20s who had fallen into a job after graduation and wasn’t happy in his day-to-day work. He wasn’t using his skills or strengths. After exploration, he chose to become a data analyst and help businesses make smarter decisions. He felt by doing this type of role, he would feel energised and fulfilled at the end of each day.

So, let’s go back to where we started – two truths and a lie, to see what we can learn about career changes.

A career change is possible. The American Institute of Economic Research found that 82% of those asked, reported making a successful transition, to a new career, after they were 45 years in age.

When choosing a new career, people want to find a role in which they will feel fulfilled. In 2019 LinkedIn users were asked to rank their most important employment attributes which included money, status and purpose. The responses came from professionals across 40 countries and diverse industries, comprising media to manufacturing. As a result, the Global Talent Trends report revealed 74% of candidates aspire to a job in which they feel their work matters.

And finally, the lie

When it comes to a career change, the lie is one which we often tell ourselves, "If I was that unhappy in my job then I would do something about it”. But if being honest, would you? Gallup found out that 85% of those surveyed were not engaged at work.

So, let me leave you with a question. Do you need to give yourself permission to start exploring other career options, upskilling or retraining? Exploring doesn’t mean that it has to happen, but if you don’t at least consider alternatives, at some point, you may look back and regret that you didn’t.

Jenny Butter is an Accredited Master Coach. Her aim is to enable clients to find a great job match in which they will become energised, fulfilled and thrive. All clients give consistently excellent and exciting feedback. Previous clients have spanned six continents, youth to retired, and come from all walks of life.

The pandemic has really shaken up the world in many ways. One thing is for certain, people definitely see the... 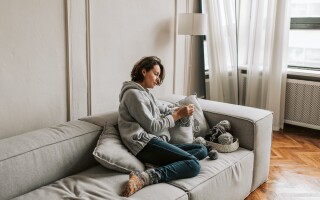 How coaching changed my life

I was lucky, I had a good education. I wasn't very 'academic' (according to those that created the school system...

How coaching changed my life

I was lucky, I had a good education. I wasn't very 'academic' (according to those that created the school system...