When you walk down the street, just try to imagine the life of an average person passing by. What would you expect? Probably, the 'average Joe' has a moderate amount of credit card debt, the job he tolerates, likely a few close friends, lack of exercise; most of the evening he most definitely spends in front of the TV, checks the smartphone 70 times a day, suffers from light/moderate depression, lacks self-esteem...  And you will be right; that's actually supported by official statistical data. This depicts the image of an average person (the study was done in the US but arguably applicable to any developed country). 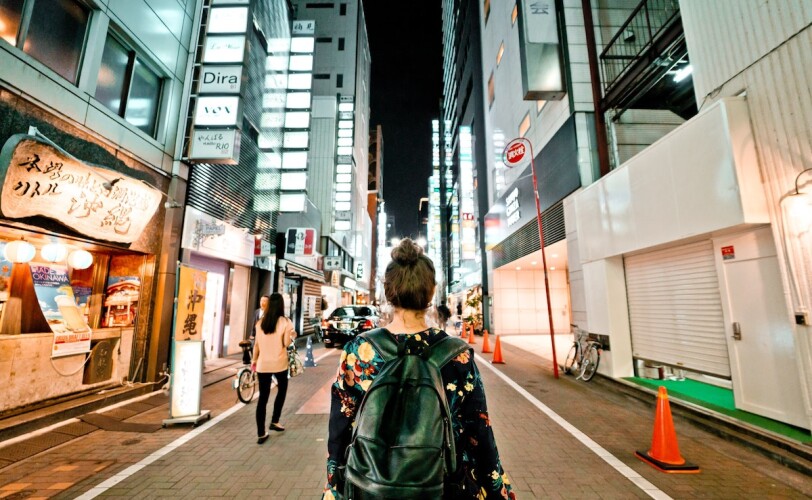 The majority of people create what is expected to be the 'norm'. Any deviation from the norms would be considered an anomaly. And if you want to break from the realms of 'normal' existence you would encounter certain resistance.  On the one hand, you have to battle your biological nature and on the other hand, you have to fight the environment. 'Biological' resistance comes from your brain. It is wired to stick to a familiar routine. Any change, even positive, is met with great resistance. Can you recall times when you wanted to start a new habit? At the beginning, it was really hard until you got used to a new activity. In addition to this, there is your environment, so-called your 'comfort zone', even if it's not that comfortable. As mentioned in the beginning, the average person is suffering from a lot of trouble - financially, mentally and socially, but that has become a generally acceptable way of living. Nobody wants to be an outlier and will punish others attempting to break the norms.

That is why it's difficult to start the process of positive changes or transformation. You have to fight not only your old habits but also your surroundings: your friends, relatives and spouses are used to the old version of you and they would like to keep the status quo.

The key is to have a strong intention and a clear plan:

If you do that for six months, you will be amazed at how little things can lead to dramatic changes.