Authenticity and flow in coaching

Some days you feel like you have all the tools and all the knowledge, after all you've qualified as a coach and have that piece of paper to prove it, from that particular coaching school or academy you so diligently attended, you have read and you are still consistently reading more coaching books, watching more videos, always trying to better yourself as a full time coach. 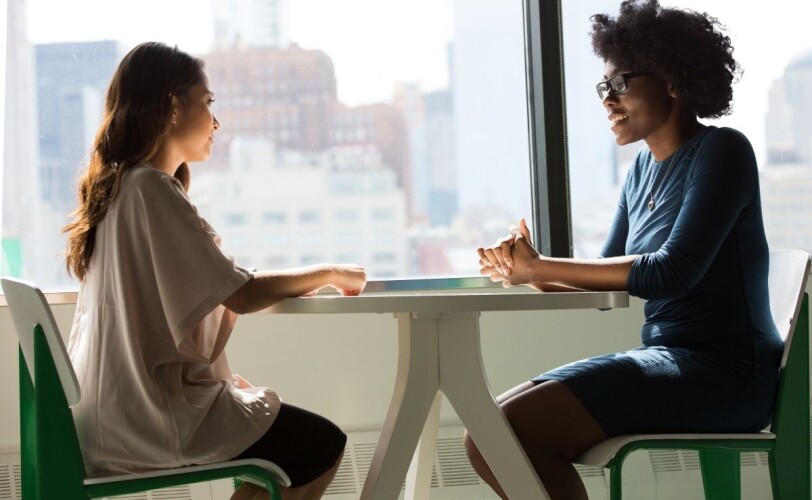 Well maybe it's time to stop and think, what you are really showing up as.

Are you showing up as the knowledgeable coach, following a modality, quoting the coaching rule book and what you think are the best gems and quotes from big name coaches, all those clever one liners.

I was reflecting on myself as a coach asking myself these questions and what struck me was questioning my authenticity, meaning how authentic was I being, was I showing up as the coach first and the real person second?

Questioning that point made me reflect and explore how I could show up in a different way, with no agenda, not being the coach, but rather the me!

In doing that I found a natural flow occurring, where I did not have to think about coaching but could connect deeper with the client. The less I tried to coach and the more I became the authentic me, the more the session flowed.

The sessions became less strained, more present and felt deeper than when I was "the coach"

Sometimes that need to be something rather than who you are or feel that your client is expecting you to be something, other than who you really are, takes away that magic, the part which is the don't know, what you don't know moment, which always happens when you're in the flow of being you and not the coach. That's where the breakthrough occurs.

I have come to realise that and I love that.

I was doing fine with my coaching, yet I knew innately when I was going off course and going outside of who I really am, as though that would have more power and create a better session, rather than getting still and checking in with myself to explore if the real me was still in there.

It's hard work trying to be someone else.

I have dropped the need to be the title, "the coach" and I focus more on showing up as me not the title. I work deeply on seeking this authenticity, within me, checking in with myself before the session in order to find that space.

Strangely enough when I do this, I find that my client also relaxes into the same flow and ease and in creating that ease and authenticity, there is no strain between us as we are both falling into that same space.