Anger is definitely an unpleasant emotion. Like fear, it is classified as a high-energy negative emotion - as opposed to low-energy ones, such as sadness or guilt. 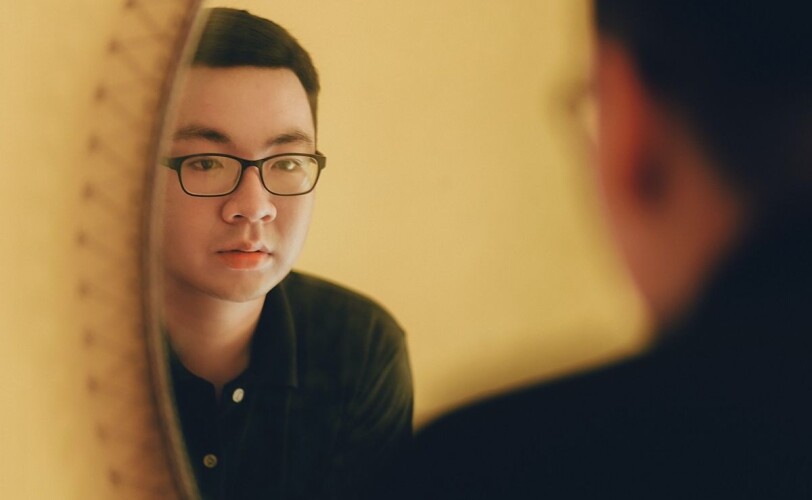 Is there such a thing as healthy aggression?

Fear and excitement produce the same physiological response: a rush of adrenaline that prepares us to defend ourselves or run - fight or flight.

Similarly, there is a close physiological correlation between a person in an angry state and one in a state of sexual arousal.

Like the sex drive is an indispensable component of our survival as a species (we simply wouldn't be here without it), we are all born with innate aggressive urges that are not at all destructive, but rather a drive for survival and growth.

While we should definitely try to reduce the negative expressions of this energy, it would be unwise to try and suppress such a fundamental part of our human nature. It is how we use our aggressive energy that makes all the difference.

In certain Eastern and Western cultures, there is a tendency to suppress any expression of this natural force from an early age: children are scolded, even punished, for raising the tone of their voice. Probably as a result of this, many adults will avoid any direct confrontation, resorting instead to not-so-healthy passive-aggressive behaviours.

As well as being considered distasteful, anger is seen by many as not 'spiritual' or 'enlightened'.

Healthy aggression is the positive impulse to grow, learn and be creative - ultimately to survive in the world. It is what motivates you to assert yourself against personal violation and to fight for your rights. Without it, we wouldn't be able to make choices, face difficulties, or set our personal boundaries.

When this natural energy is blocked, it can become toxic and destructive. In other words, we become frustrated, angry and/or depressed.

The close link between depression and anger

People who are affected by depression often have strong inner critics that reinforce feelings of inadequacy and shame. Allowing yourself to feel and express anger at these voices can be liberating, helping you feel more in touch with your real, healthy self.

Recent studies, however, suggest that while depressed people exhibit signs of anger suppression, they also experience more feelings of irritability and hostility than healthier people, particularly if they tend to ruminate on past situations or have difficulty tempering their emotions.

Symptoms to watch out for include picking fights, being mean, or even excessively critical or sarcastic - i.e. putting people down gratuitously.

In my experience, mindfulness can be most helpful in reducing ruminative thoughts and regulating emotions.

The practice teaches us to observe every thought and feeling that arises and passes, without reacting or holding on to it. With time, we grow into the tamers of our own minds, rather than allowing ourselves to be ruled by them.

To some, this might sound far-fetched. To others, rather simplistic.

While the more severe forms of anxiety and depression probably do need a pharmacological approach, psychiatry, too, has finally started to recognise the efficacy of this ancient, secular practice.