One of the worst aspects of anger my clients describe to me, is feeling or acting out of control and the consequences of an outburst. With Christmas and its inherent stresses around the corner, anger awareness week has apt timing. Any time is a good time to start taking control and making some changes, maybe even more so this time of year. Let’s understand some aspects of anger.

Anger can feel like an overwhelming aspect of our life to try and change. We are likely to have felt angry for a long time, are not sure what else we would do in situations and have tried to make changes in the past. Sometimes we need some objective input to help us really identify what is perpetuating our anger, before making fundamental and sustainable changes. So consider speaking to a professional near you and exploring your options.

Written by a verified life coach

Steps in achieving your goals – don’t be afraid to fail

I originally wrote this for a college vlog that was recorded for the students as part of their well-being week and...

Feelings are facts our thoughts find fickle: the necessity of EI

“Feeling are facts our thoughts find fickle” - the necessity of emotional intelligence. My 30 year old... 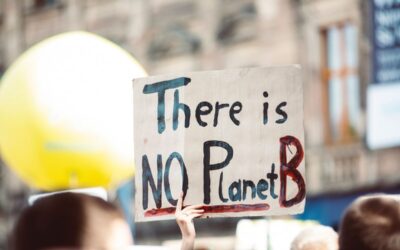 What is climate coaching?

Three coaches share their views on climate coaching and how nature can play a key role in your personal...