An antidote to self-doubt and overthinking: The train of thought

By Elliot Evans, Unleash Your Maverick. Confidence and Career Coaching.

It's a click-bait title - but I promise to keep the intro brief and get to the technique. What is one thing that self-doubt, worry, anxiety, overthinking, second-guessing, procrastination, self-criticism, and confusion all have in common? Cyclical, repetitive thought patterns. 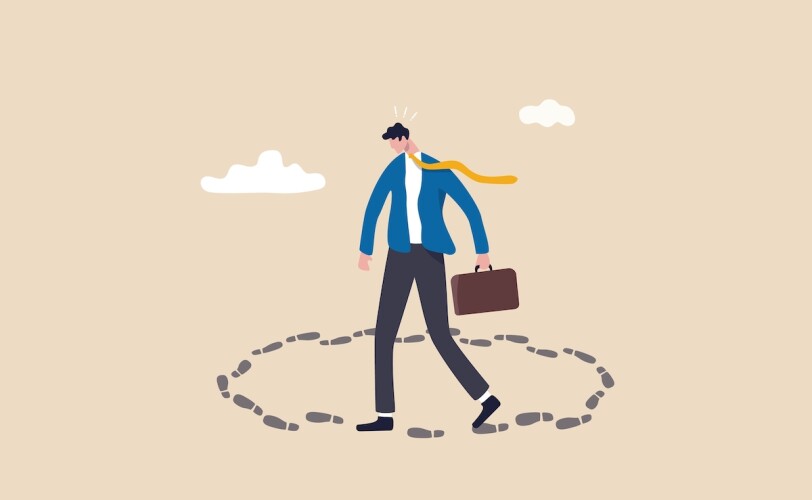 You get on the 'train of thought' at the first station: "Have I lost enough weight this month?" You ride it to the next station. "Only one pound, I'll never have the body of my dreams!" Perhaps one or two more stations down the line, you reach "What if he/she/they don't find me attractive?!"

Most of us, at this point, bounce back and forth between stations one to four, like a beach ball at a Nickelback concert. Our minds just cycle between the same thoughts and images. And, because our physiological threat response can be activated by thought and image alone, the result of 'dwelling' (cycling) through these thoughts tends to be an emotion...

The emotion feeds on thoughts and images in our minds, using them as fuel. I've made the habit of a lifetime out of being afraid of what following a scary thought through to its end might bring. Most of us share this habit.

How to break the cycle of repetitive thinking

You can cut off the fuel source of painful emotions; break the habit of cyclical, repetitive thinking and imagining. You can get off the train of thought.

There are two parts to this technique, which we'll explore below.

First, get clear on the situation you are worried about:

With that in mind, imagine this situation truly happening to you. Really feel the consequences. What is the worst that could happen?

Get clear on what that worst scenario is. Next, ask yourself:

Once you have got clear on the above answers, take a break for a minute. Chill. Then, using your most recent answer, ask yourself the same question again. What is so bad about my previous answer occurring?

Eventually, after asking that question enough times, and digging into the emotions, real-world outcomes, etc, you will get to the 'end of the line'. The terminal station.

At this point, usually, you will end up in one of two scenarios:

In the second situation, there is one final step.

Break the situation down into two parts:

I am Elliot. I liberate Mavericks.

Are you procrastinating? Self-doubting? Dissatisfied? 'Stuck'? Good. It means your Maverick wants to be heard. Let's peel away the layers and find out where you take your stand in a two-hour free session.

Find a coach dealing with Anxiety

Anxiety is what we feel when we are worried, tense or afraid–particularly about things about to happen, or... 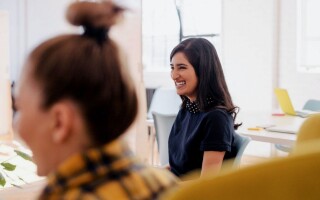 This is the first in a series of articles highlighting coaching conversations with some of my clients... 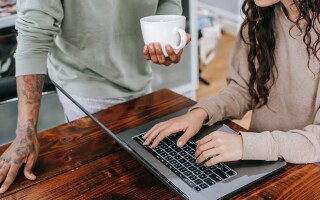 All my friends are more successful than me - comparison anxiety!

Ever heard the expression "Comparison is the thief of joy" (by Theodore Roosevelt)? I'm sure you have, as it has...