A new mantra that might just change the way you live

I’ve been thinking recently about some of the things I say to encourage myself when I need a cheeky little pep talk. One of the phrases I use most often is, 'it’s mind over matter'. 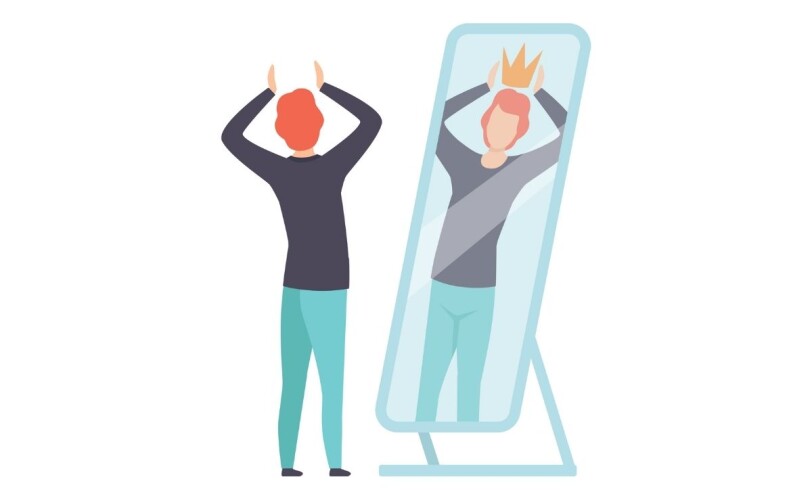 If you were tiny and sat up in my head, you would often hear this when I’m out huffing and puffing, climbing a hill or steady like a snail riding on my road bike. If I am finding something difficult or challenging (usually physical activity apparently), I can often hear myself thinking, or sometimes saying out loud, the mantra of 'it’s mind over matter' to egg myself on because I know the benefits outweigh the effort.

Ultimately, you are the expert on yourself, nobody else.

But is 'mind over matter' actually a thing? Or just a handy mantra I choose to use as a distraction technique at times when I’d like to give up?

But, it turns out there have been some interesting biofeedback experiments that offer strong evidence for 'mind over matter'...

Mind over matter in practice

In the mid-1930s, Slater, a scientific researcher, conducted an experiment in which he gave his participants glasses that made everything look upside-down (makes me feel gooey just thinking about it!). The participants wore these glasses continually and after two or three weeks, their vision flipped back and they began to be able to see things the right way up, whilst still wearing the ‘upside-down glasses’. When they eventually removed the glasses, everything was now up-side-down again for another two to three weeks, until vision returned to normal.

Several similar experiments have been conducted since showing that people’s brains are able to make some unthinkable adjustments to survive.

Another interesting study I found was this: in 1959, Dr Stewart Wolf carried out a study on a group of pregnant women suffering from nausea and vomiting. In the first step, Wolf gave half of the women traditional anti-sickness medicine and the other half were given a placebo to take. Both groups of women had significantly reduced nausea and vomiting.

In the next step of the experiment, Wolf gave the placebo group a medicine that he told them was a new, strong and very effective anti-sickness medicine. It was actually a powerful and potent drug to induce vomiting. Despite this, the group continued to have reduced nausea and vomiting. The pregnant ladies trusted the authority of the doctor and what he was telling them about the medicine… 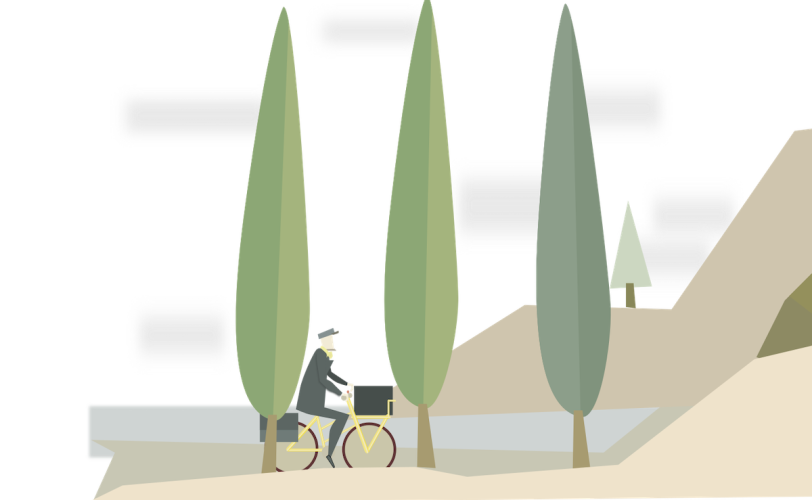 Secondly, the absolute importance of walking to the beat of your own drum. What shocked me from the second study was the trust we humans can have in authority – the fact that a vomit-inducing drug and a placebo can actually reduce sickness because the doctor said so.

As a society, we are constantly bombarded with messages from authority; what your BMI should be, what your ideal weight should be, how many steps you should do, the amount of fruit and veggies you should eat...you get the picture. On top of these messages from authority, there is a whole other load of pressure that we receive externally, from social media, for example; the clothes we should wear, the fun we should have, the celery juice we should drink, the list is endless.

I would encourage anyone reading to be constantly curious about the messages you receive from external sources because sometimes those messages from authority or social media may not be the right things for you and may make you feel unnecessary pressures. That said, they're so easy to absorb when many of us will have been raised in an era of diet culture.

There is so much to be said for getting to know yourself and work on trusting yourself – trust that you’re on the right path in your own journey. In fact, have you ever looked into the origins of BMI and considered if it is still relevant today? Or the studies behind the benefits of those 10,000 steps? Or considering the socioeconomic considerations of those five portions of fruit and veg every day? The point is, there is so much nuance for a blanket approach to be applied to all of us.

So not only will I keep the mantra of 'mind over matter' in my toolbox for when I feel under physical pressure, but I'm going to add 'mind over messages' for whenever I start to feel pressure coming at me from society or authority about who or what I should be.

Ultimately, you are the expert on yourself, nobody else.

Emma holds a distinction level diploma in personal performance coaching (via the Coaching Academy). Her mission is to support people through coaching to be well, feel well and live well through making changes in life, career, mind, and body.