Narcissistic abuse is growing as the number of narcissists are. Dr Ramani, a narcissism expert, claims that one in five people has strong narcissistic tendencies. Looking at the number of people you are conversing with, considering the above to be true, how many narcissists do you have in your life? 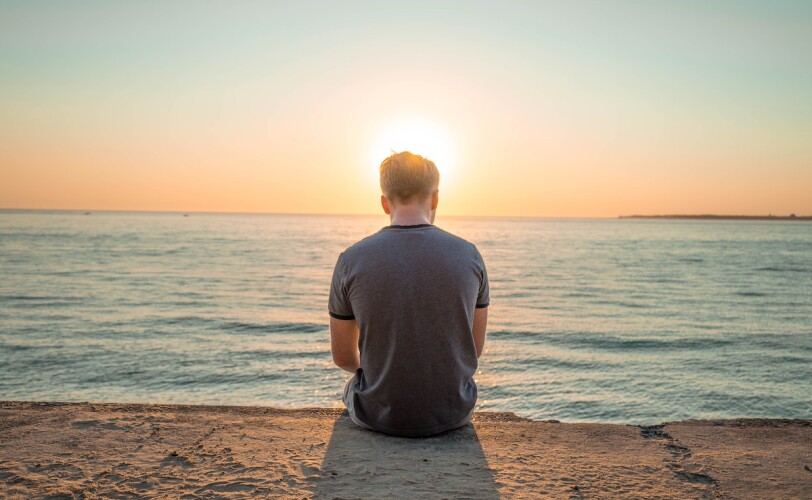 Narcissistic abuse is the outcome of the abuser and the enabler - the person who is targeted and opens up to allow the abuse to materialise. If only people were more aware, they could protect themselves. Unfortunately, there is a growing number of victims as the number of narcissists is growing.

As a life coach, I work with victims of narcissistic abuse and support them in their healing process. At one stage, most come up with the question: "How could I not have seen what was happening? I am intelligent, but I didn’t get it. How come?"

There are a number of reasons that make it so hard to see the abuse clearly.

The fable of the boiling frog is about slow exposure and sliding baselines. If a frog is put in boiling water, it will immediately jump out and run for the hills. It knows the situation is not healthy. A frog who is put in cold water, which is then slowly heated, will not realise what is going on and sees no danger until the water becomes so hot that he can’t deny it. By then, he has lost his ability to jump and run.

The gradual exposure to abuse prevents a victim from noticing what is going on. One diminishing remark can’t be marked as abuse, but how many do?

Cognitive dissonance is a phenomenon, first described by social psychologist Leon Festinger (1956) and is typically experienced as psychological stress. When a person finds themselves in a situation where an action is not fitting in with their values, or an idea goes against their beliefs, there is a psychological inconsistency which causes great discomfort.

A natural reaction is to resolve this by creating a narrative, which dissolves the discrepancy and creates alignment. That what felt wrong becomes acceptable by creating excuses (he was stressed), reducing the importance (it’s fine, I can handle it) or reducing the ‘wrongness’ of the action (it’s part of their culture). Instead of going for a confrontation, which is always challenging with a narcissist, it feels safer to reframe the situation.

This is a general tendency for people to continue a situation if they have invested time, energy or emotions, even though it is not beneficial. Having waited 15 minutes, it makes sense to wait another 15, otherwise, the first 15 have been ‘wasted’. Even though there is no guarantee that there will be a result after 30. The sunk cost fallacy means people are making irrational decisions, focused on a wish to turn something around into ‘not wasted’ instead of taking the loss and aiming for a totally new outcome.

In a romantic relationship, people consider ‘all that we have gone through’, ‘the great moments we have experienced’ and ‘I don’t want to start all over again’ as a motivation to stay, without being aware of the sunk cost fallacy.

4. The power of hope

Hope is considered a positive emotion. It’s about the belief that good things will happen and hope creates possibilities. It is a motivator that keeps people going. However, in situations where hope isn’t justified, it gives a false sense of optimism and faith.

Specifically, regarding narcissists, as it is known that they don’t change. They might act as if they understand and pretend to change, but sooner rather than later, they show their true colours again. Giving up hope is a massive step in the process of overcoming narcissistic abuse.

5. The focus on survival

While in an abusive relationship, all mental and emotional energy is used to simply survive. There is no space for healthy contemplation or rational consideration. The panic button is on all the time and stress levels are always high. This is especially damaging for children with a narcissistic parent. The natural mental and emotional development into adulthood doesn’t take place and many victims notice how they still feel like a child when they are adults.

What might have been considered inappropriate or disrespectful becomes the norm. Normality gets a whole new meaning. This is connected with the boiled frog syndrome.

In a narcissistic abusive relationship, the narcissist alienates their victim from their social and family network. With no options to explore with others what is going on behind closed doors, there is no external feedback or validation for the victim.

Anyone who contemplates if they are connected with a narcissist and recognises some of these psychological patterns, take action. Talk to a professional who is familiar with your challenges and take control asap.