For many life coaches, the question of how you got started often leads to a fascinating reveal of a most gruelling previous lifestyle. Nowhere is this more accurate than in my case. 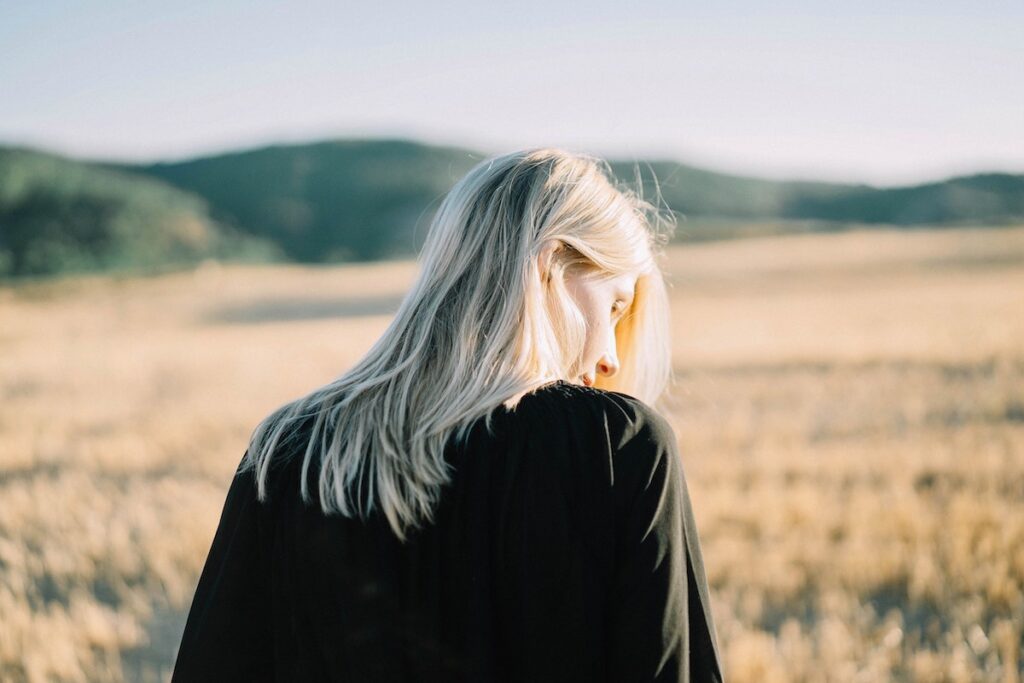 Once a successful lawyer at the very top of the game, my life began to unravel piece by piece until eventually, I found myself in a hospital fighting for life.

Starting out in law, I built my way up the legal ladder and watched as sheer hard work and persistence paid off. With clients queuing up worldwide to access my services, I was in constant demand.

On track to make partner in my early thirties, the law firm I worked for was rated one of the top performers in London. There was nowhere else to go other than up. It seemed, on the outside, I had it all.

Behind closed doors, though, the reality wasn’t as glamorous or effortless as I made it look. With that top paying and high-ranking position came gruelling hours and a jam-packed diary to match.

Unbeknown to me, the demanding work schedule was now starting to severely affect both my physical and indeed mental health. Little did I know then, but the worst was yet to come.

Dreams of becoming a working mother

Despite the hectic work schedule, my other number one priority was to have a family. But, during a health check-up, brought on by months of chronic pain which I’d been ignoring, I was dealt a crushing blow.

With a diagnosis of endometriosis and PCOS (polycystic ovary syndrome), I listened as the consultants told me that conceiving naturally wasn’t going to be likely at this stage. Likewise, the experts stressed the importance of starting to pull back at work to focus on health while overhauling my entire lifestyle.

Being the strong-willed woman I was, I continued to push myself to the limit. I even returned to my desk the very next day after an emergency hospital visit resulting in surgery! 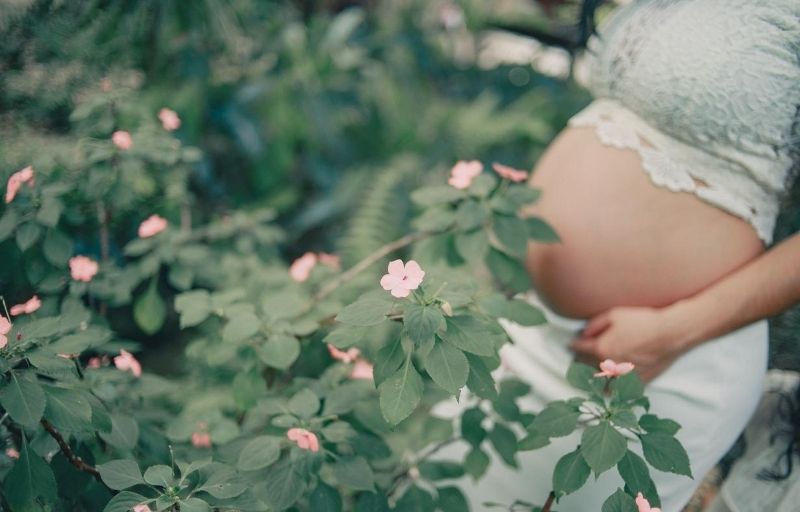 Pushing my body to its limits

I refused to stop and listen to my body throughout pregnancy and made partner at the firm at eight months pregnant with my first child. Baby Foster number one made its way into the world through emergency C-section that resulted in bladder damage from the surgery and retention.

But, with a healthy baby on my hands, I began struggling postnatally. Though not fully realising it at the time, I was experiencing a potent form of post-natal depression. Once again, though, continuing to brush it under the carpet, I hoped that no-one would see what I felt was just another failure.

Shrouded in a continual mist and never-ending tiredness, I plodded on, believing I would just never conquer these feelings, instead learn to live with them.

My inability to recognise the post-natal depression would continue over yet another pregnancy. Despite welcoming a second healthy child into our life, my mental health was deteriorating rapidly.

Unable to mask it from the professionals any longer, my doctor pleaded with me to accept treatment. When depression persisted throughout the third pregnancy, I finally received a diagnosis of chronic depression, thus beginning a round of strong bipolar medication to control it.

Unfortunately, this diagnosis came too late for me.

This state of mind, coupled with the inability to stop throughout each pregnancy, meant that my body decided to hit back in the most brutal of ways.

With my chronic pain returning tenfold and hair beginning to fall out, a small persistent cough that I yet again refused to pay attention to turned out to be the deadliest challenge yet.

After taking just one look at me, the doctor ordered me straight into the hospital, where I was rushed through for a CT scan. The results were terrifying.

I was hospitalised with double pneumonia.

Hooked up to several machines, IVs, and oxygen, I finally made the realisation. I was, in fact, fighting for my life. 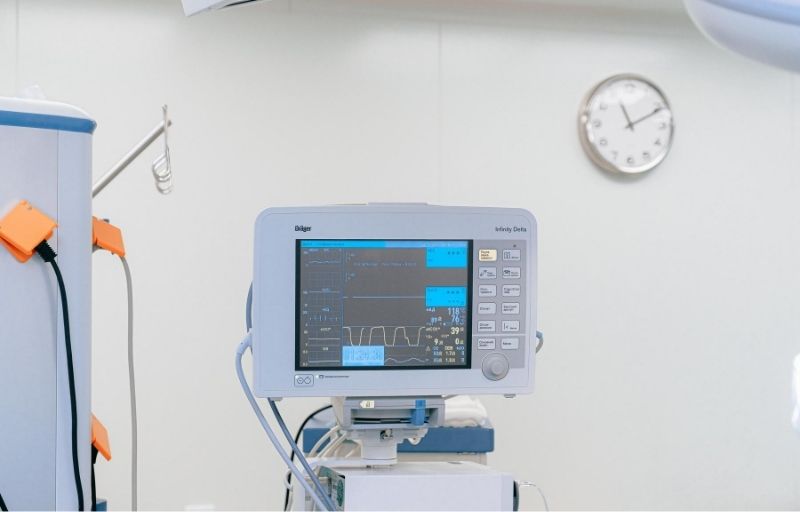 A huge recognition of how precious life is

Only in the darkest hour could I see what ignoring the warning signs my body had been showing for all these years had done to me.

Yet, most disturbingly was the knowledge that my children and husband were facing a life without me. This thought hit like a brick – knowing that they were watching me fighting for life through a mass of terrifying hospital machines.

Grasping now that there was only one option, I decided it was time to make some drastic changes. First, though, I had to fight for my life.

On the road to recovery

Now finally listening to my body, I was on the way to recovery. Though the process had been a long and hard one, it had allowed time to step back and look at exactly how and why I had got myself into such a dire situation.

I understood that a considerable part of the problem had been my insistence of ignoring ongoing pain and, indeed, the chronic tiredness I faced as a mother. Now, I began to spot those similar warning signs in many other mothers around me.

Resolving to put as much time and energy into investigating why this was so problematic, I then began amassing a wealth of knowledge on science, health, and nutrition, particularly that around women and mothers.

Armed with a calling, I turned my back on the world of law.

With the encouragement of my family, I retrained as a health and performance coach and a nutritional therapist.

Keen to put my personal experience to good use and help others on that same path, I also continued to work on regularly improving my own mind and body. This meant relishing each day I got to spend with my family while doing something I genuinely loved.

Helping others get the best from life

With a celebrated coaching business, numerous successful courses running, and the first book on the way to be released, I am living proof of how important it is to make our health and well-being priority – above all else.

I stayed true to the promise I gave myself in hospital: the number one mission now is creating a better future for myself, my family, and all those choosing me as their coach and you, my reader.

You don’t need to sacrifice your life to be successful. In fact, I know it’s quite the opposite: if you look at the most successful people across the world – they actually prioritise their health, stay fit well into old age and really prioritise longevity.

There is also a myth that you need to be working harder for longer to succeed, however you have really only a few hours where you can be truly productive and creative at the same time. You are way more productive when you’ve had sufficient sleep (monitoring engagement between your sympathetic and parasympathetic nervous system and heart rate variability).

If you are physically fit and mentally fit you perform better in every respect and can bring more focus, energy, and flow to anything you are doing and can actually end up getting more done in less time.

Learn more about Angela and how she supports clients on her website.

Written by Angela Foster
Angela Foster is a nutritionist and health and performance coach.