Overcoming boredom when working towards your goals

We all have good intentions, but it can be very difficult to maintain consistency over a period of time when trying to reach our goals. For example, you might start to learn an instrument, lose focus on that and fall back into your old routine, or you might try something totally different. 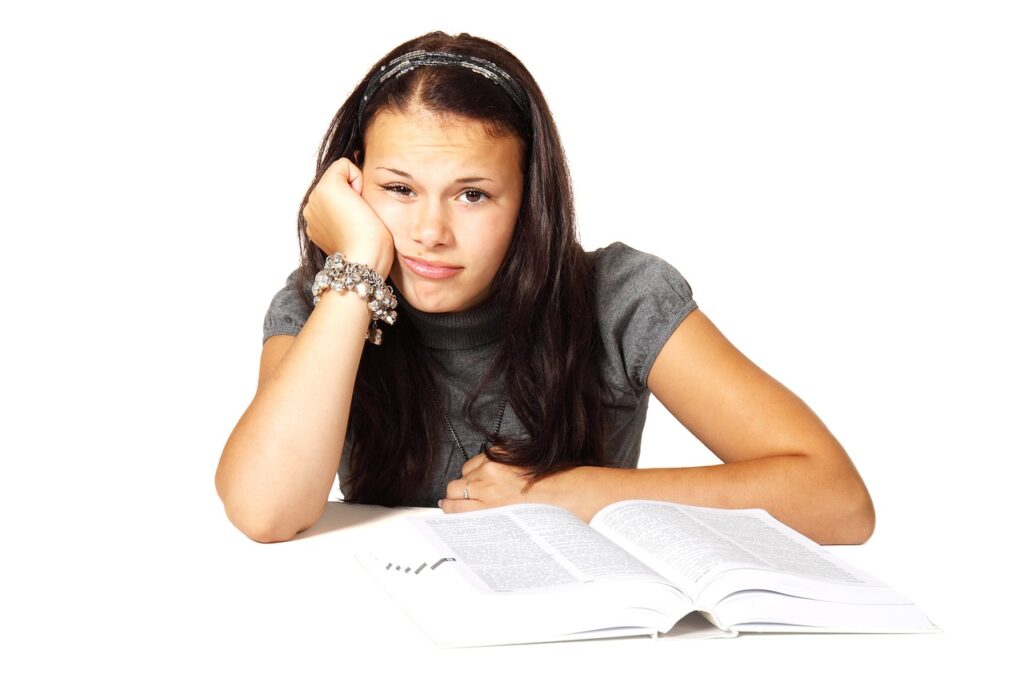 When striving towards a goal you generally hear the same piece of advice – passion and motivation are the keys to success. But when James Clear, a popular writer and keynote speaker, met a coach who had worked with hundreds of top athletes over his career, including some Olympians and ranked athletes, he uncovered another interesting viewpoint.

James asked the coach, “What’s the difference between the best athletes and everyone else. What do the really successful people do that most people don’t?”

Initially, be briefly washed over the general things like luck, talent and genetics.

But then he said something that James did not expect.

This piece of advice shocked James, mainly because it’s such a different way of thinking about work ethic.

Instead, the coach was saying that even the top athletes feel the same boredom that others feel. They don’t have a silver bullet to keep their motivation high. The difference is that these people don’t let their emotions determine their actions. The top, top performers always show up, no matter how bored or uninspired they feel, as they know the daily practise is needed for them to reach their goals.

According to the coach, it’s the ability to do the work when it gets mentally tough that separates the top performers from everyone else.