How much sleep do we really need?

There are varying reports that suggest eight hours is too much, not enough or that it’s just right. So what’s the recommended amount? 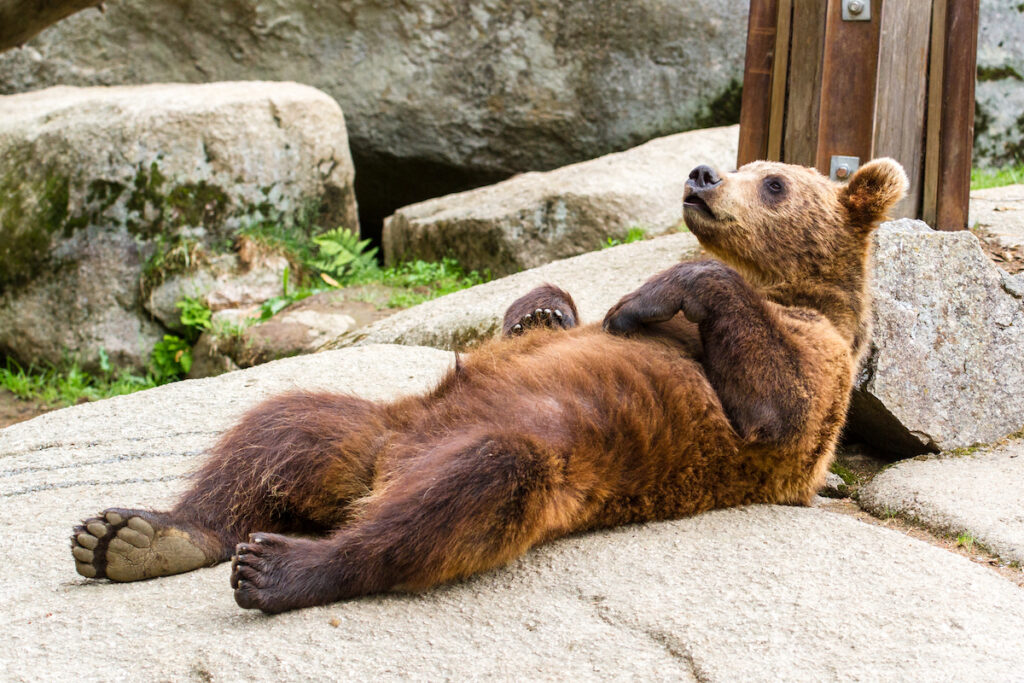 18 experts from the National Sleep Foundation – based in the US – examined 320 research articles to update their study titled “sleep time duration recommendations”. The articles were chosen by the strength of the studies from an original 2,142. The sleeping experts took into account both the risks and health benefits when making their recommendations.

If you suffer from a poor night’s sleep over an extended period of time it may leave you tired, depressed, anxious, unable to concentrate and if it continues, it can lead to an increased risk of high blood pressure, obesity and diabetes. Too much sleep can also cause the same problems.

We all want to know how much sleep we need, but most advice revolves around the one-size-fits all eight hours recommendation. The new guidelines have introduced age brackets into the recommended sleep allowance:

All of the recommendations are based on an in-depth analysis on a number of quality studies. Some research included tests carried out in laboratory conditions, while others were based on how much sleep the subjects reported they had at home.

One of the experts from the study, Dr Lydia DonCarlos, added: “We spend one third of our life asleep, but we know so little about it.” But at least we now know how much to aim for to stay healthy is a good start.