Three-quarters of couples have lost their relationship spark

Research commissioned by SodaStream UK has found that three out of every four couples feel that their relationship has lost its spark, with more than a fifth confessing they feel stuck in a rut with their other half. 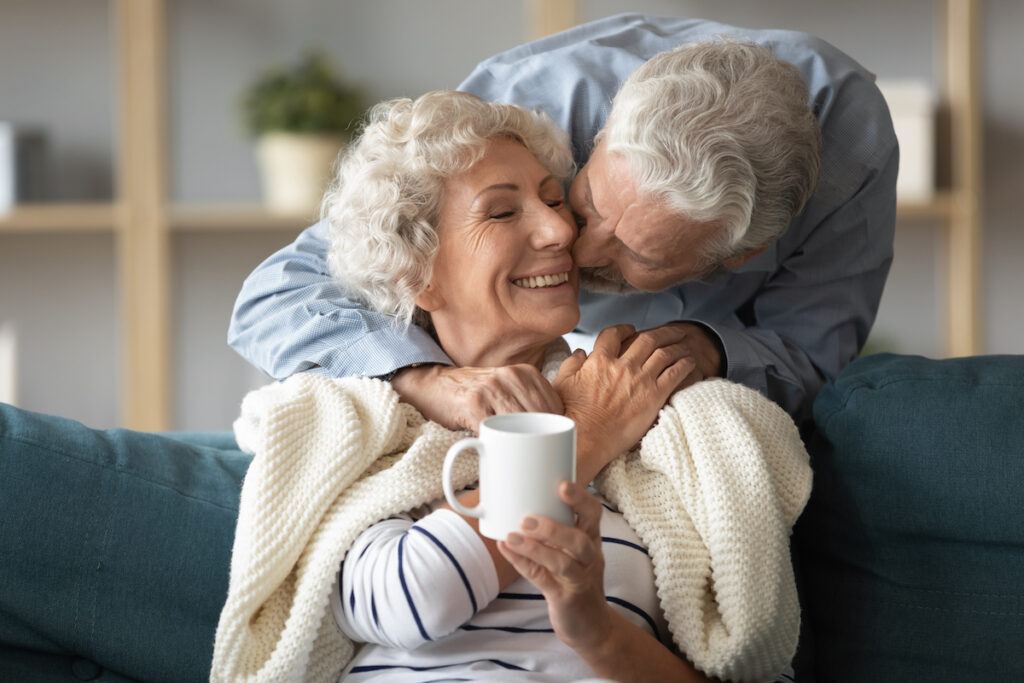 In the latest assessment of modern life, it seems the honeymoon period is wearing off quicker than ever before, with one in 10 admitting that the spark began to fade within the very first year of their relationship, while 16% said it disappeared just months after moving in together.

As for the average relationship, the spark eventually wears off after around three and a half years – so much for the seven-year itch!

The poll of 2000 couples did however reveal that partners are aware of their failures in a relationship, with 57% per cent admitting they take each other for granted, and 64% saying that it’s hard to keep a relationship fresh once daily life gets in the way.

With more than half of those polled saying they would be happier in their relationship if their partner made more of an effort to be romantic, it’s no surprise that many look forward to Valentines Day as a delegated ‘date night’.

A romantic break and kissing each other goodbye were rated among the best ways to get the spark back, and 26% even admitted that receiving nice text messages would make a difference.

Fiona Hope, MD of SodaStream UK said: “It’s great to think that, while there are couples struggling, many want to get that sparkle back. Holidays, “date nights” and weekends away are being planned.”

The top ten signs that the spark is fading are: