How to be app-y after your break-up

With the digital world making it even more difficult to escape your ex after a break-up, discover the handy apps doing it for you. 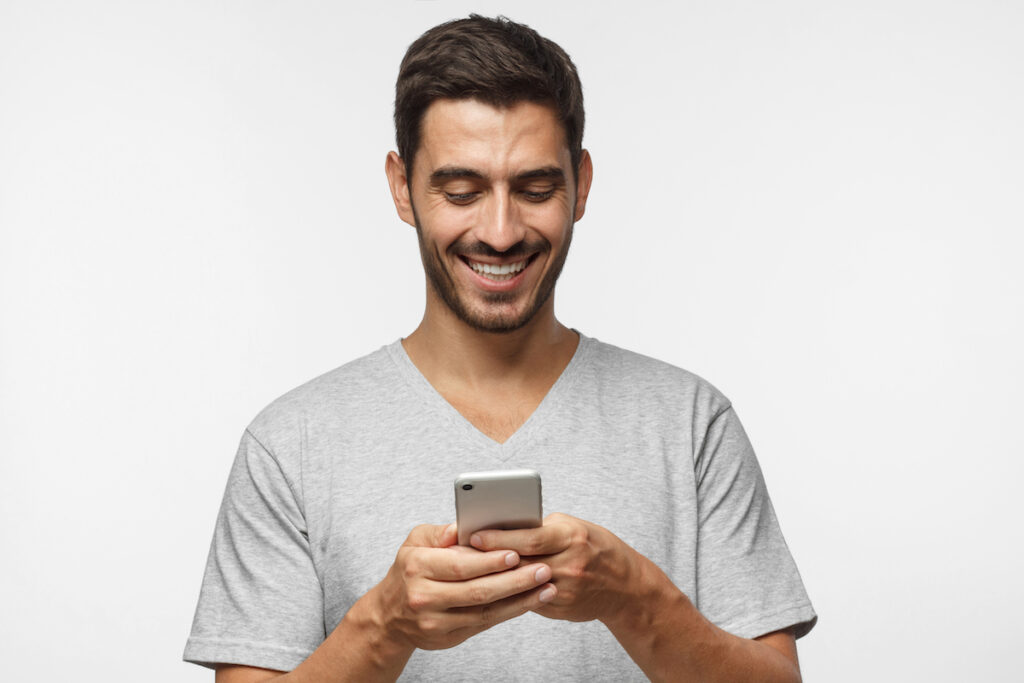 On Valentines Day in 2013, the break up app, Killswitch was launched. Designed to literally break users off from an ex online, it removes pictures, videos, wall posts and status updates that you’re tagged in with an ex on social media – thus helping to speed up the grieving process and let users escape the constant presence of their ex in the digital world.

It’s common knowledge that breaking up is never easy, and in today’s world where social media reigns supreme, it is even harder. In spite of how much distance you put between you and your ex, social media means you will always have them right under your nose.

Whether he or she is posting pictures on Facebook of their latest clubbing antics, retweeting you, appearing in automated birthday reminders, or featuring in every single one of your Instagram photos, in this digital age your ex is inescapable.

Social media also makes it easy to stalk your ex, but this behaviour can exacerbate negative feelings. In 2012 a study showed that as many as half of Facebook users are risking ‘psychological damage’ from stalking an ex.

This is why tools such as Killswitch are becoming popular for helping to aid the process of a modern break up, and today it is one of many apps developed to help users get over their ex.

Eternal Sunshine is one such app, and this promises to keep your ‘mind spotless’. Like Killswitch it focuses on Facebook, removing friends (or exes) from profile and photo updates and ridding your account of suggested albums and friends – all without actually alerting or unfriending them.

For a break-up app that concentrates on Twitter, Mute Tweets allows you to temporarily unfollow someone who is posting too many tweets, refollowing them after a certain amount of time.

Another is Ex-blocker – an app launched in 2010 which functions as a plug-in for your browser and filters out all mentions of your ex across the entire web.

Dr Corina Sas – a senior lecturer in computing and communications at Lancaster University – supports the “selective disposal” of an ex on the internet via apps in order to create “the emotional space needed for the moving on process”, but she suggests this strategy will only really work if there is a “discontinued use” of social media altogether.

If you’re feeling run-down and finding it hard to cope following a break-up, find out how a life coach could help you. Please see our Relationships page.