Change your internal dialogue to change your life

Discover the power words have and use them to change your frame of mind. 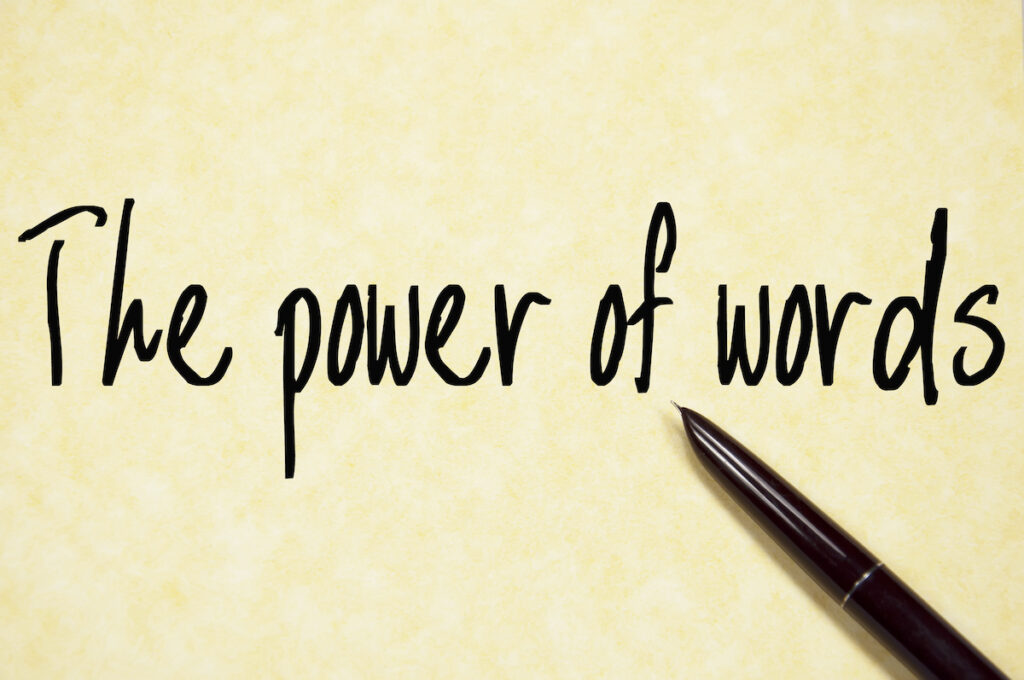 Experts estimate that during one minute of internal dialogue the human brain conjures up between 300 and 1000 words. The words within this stream of consciousness can stimulate specific emotions, affecting how we feel.

The unconscious mind is a powerful thing and has the ability to process 400 billion bits of information every second, programming the brain for happiness or depression accordingly. But it is the words we use that reflect and define our reality.

So how can you change those negative thoughts on to positive ones?

The most popular way to programme the mind with positivity is through a mantra. The key with picking a mantra is to be dynamic – simply saying “I am happy” won’t cut it. Instead try to think of a powerful and assertive mantra such as “I create my own destiny” or even “I am the happiest being on the planet.”

Saying a mantra for four minutes a day over a period of 16 weeks has been shown to change the wiring of the brain, shifting the dominance from the right prefrontal cortex to the left. Try changing your mantra every month and allow the words to spill into your subconscious every chance you get.

Do you use mantras? Let us know in the comments below.