Why weekends are a dieter’s worst enemy

So many of us spend our weeks slogging away at work, denying ourselves the unhealthy food we enjoy and even saying no to after work drinks in favour of the gym…so surely it’s okay to finally let go on Fridays? 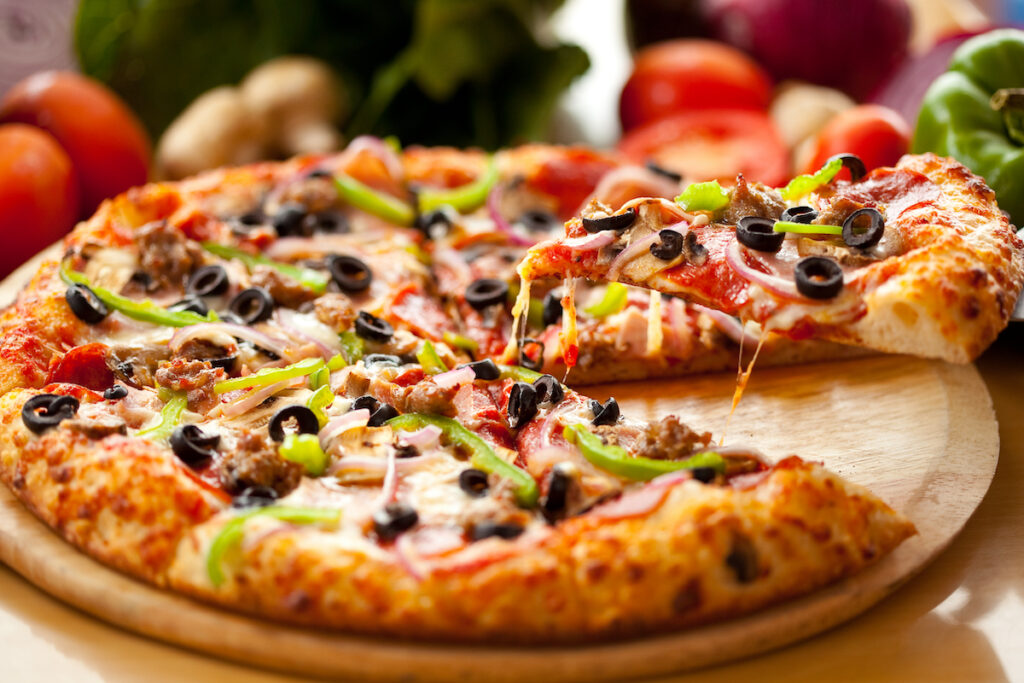 According to a recent slimming company survey, a lot of dieters designate the weekend as their ‘cheat days’, which means they can finally stop denying themselves junk food and load up. In fact, almost three-quarters of dieters admitted to using the end of the week as an excuse to indulge.

Company Forza Supplements found that well over half (57%) of men consumed a massive 10,000 calories from Friday evening to Sunday – that’s half of their weekly recommended calorie intake in just one weekend.

Women consumed slightly less at 8000 calories, but this is still almost double the recommended intake for those days (the typical woman only needs 2000 calories a day, while men need about 2500).

So how do people end up eating so much at the weekend?

Researchers found it was a mixture of heavy drinking, meals out, take-aways, desserts and snacking in between meals.

During the working week we tend to have structured days which prevent us from eating too much. The weekend on the other hand is a free-for-all – we can do anything at any time, and this often involves eating. Whether it’s a romantic three course meal and bottle at a restaurant, a trip to the cinema with jumbo popcorn and cola, or Sunday lunch with the family – chances are those calories are going to build up quickly.

Female respondents tended to eat less on a Sunday due to feeling guilty about the previous day’s food and drink escapades, while men continued to scoff with little guilt.

A number of people also said they also liked to watch their favourite family TV programmes with a selection of fatty and sugary snacks on Saturday evening – and that’s after a big dinner with alcoholic drinks.

Seven in 10 people said they ate fattening take-aways on the weekend, the most popular being a big greasy pizza. Alcohol of course is another culprit, with many people looking forward to a night-time binge packed with sugary drinks that hide hundreds of calories.

Sunday, or hangover day as some might call it, is a day for relaxing and eating with the family. Around a third of survey respondents said they regularly helped themselves to second helpings of their roast dinners.

Between Monday and Thursday, 85% of dieters are able to stick to their recommended calorie intake, suggesting that it’s those indulgent weekends making it hard to fight the flab.

If you would like help sticking to a healthy routine you may find life coaching useful. Please visit our Health page for more information.