A  group of researchers from New York say ‘true love’ can be measured using a simple MRI scanner. 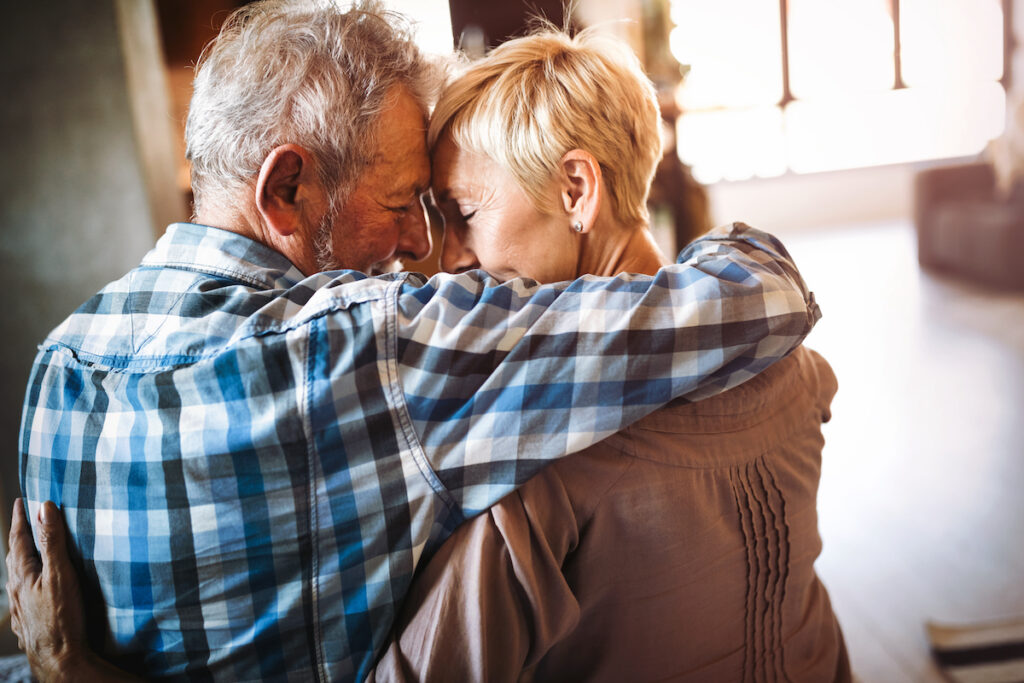 If you’ve been known to spend hours daydreaming about your new partner, wondering if he or she is ‘The One’ for you, access to a scientist and a magnetic resonance imaging scanner could have saved you a lot of time.

A new study shows that couples who stay together for a long time start off their relationship with different brain signals to those who split up.

For the study, U.S. scientists enlisted the help of 12 people who professed to be truly in love with their partners. Each person was popped into an MRI scanner and asked to recall memories of their partner while looking at pictures of his or her face.

As expected, the scientists detected distinct patterns of electrical activity in each person’s brain. Three years later, all participants were asked to have another scan, which was then compared with the first.

“All of those involved in the study felt very intensely in love with their partner and this was reflected in their scans, but there were some subtle indicators that showed how stable those feelings were,” said Professor Arthur Aron, a social psychologist at Stony Brook University.

Those who stayed with their partners were shown to have heightened activity in a part of the brain known as the ‘caudate tail’, which is thought to react to visual beauty.

The findings, published in the journal Neuroscience Letters, suggest that love can be measured – an idea that has a number of interesting implications.

One of these implications, Aron believes, is that heartbreak can be cured. Often, we may think we are more in love than we really are. These findings could eventually be used to help people recognise when they are not as intensely attached to another person as they think they are.

With Valentine’s Day creeping up this week, relationships can be put under a lot of pressure. If you’re struggling to deal with a relationship problem, whether that be boredom, temptation, doubt, or paranoia, then speaking with a life coach could help. Life coaching aims to help develop the skills to address certain life matters. To find out more, please head over to our Relationships page.

View and comment on the original International Business Times article.