A recent study by Prudential has revealed that fears about awkward financial discussions could be stopping couples from talking about money, creating relationship tensions down the line. 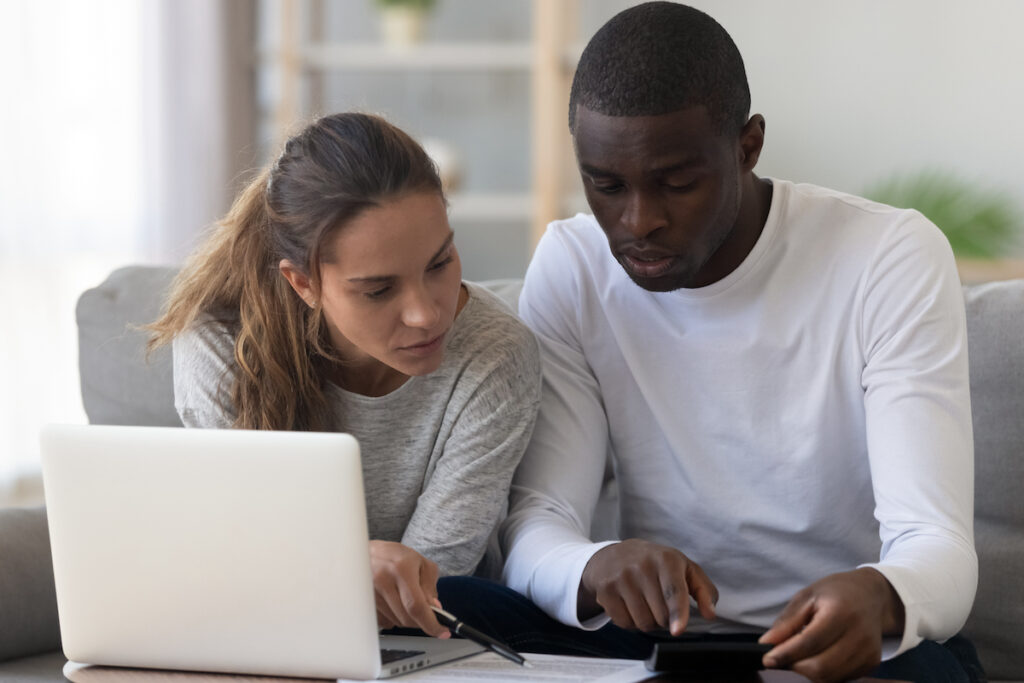 15% of couples surveyed in a recent study by Prudential admitted that they felt uncomfortable about discussing finances with their other halves. A common fear is that these discussions will turn into arguments. This fear is however not unfounded; with research showing money discussions are the third most likely cause of arguments, above religion, work and politics. The only topics couples argue more about than money are family and household chores.

It is believed that even the majority of couples who choose to discuss long-term plans such as retirement, opt to sideline money queries and other long-term financial issues. The study shows that short-term money issues are discussed more frequently, with couples reportedly talking through daily living costs and household bills on a regular basis.

It is the discussion of long term plans that couples find especially hard to discuss, with less than a fifth of couples reportedly talking about pension plans and retirement income on a regular basis.

Money has become a topic of heated debate in the UK and is a difficult subject to discuss for many. Couples may feel as though retirement and pension plans are so far in the future that they don’t need to give it a second thought. While money discussions can lead to arguments, it is believed that not discussing these issues will only cause larger problems in the future.

Do you discuss long-term financial matters with your partner?

If you are experiencing relationship and/or financial problems and are wondering how a life coach could help, see our relationships and finances page.