Would you let your children play in the street?

A few decades ago, the pavement outside your front gate used to be a playground and your neighbours your playmates. Now, most of us are lucky if we are even on first name terms with the person who lives next door. But what brought about this change in social attitudes and are our children losing out as a result? 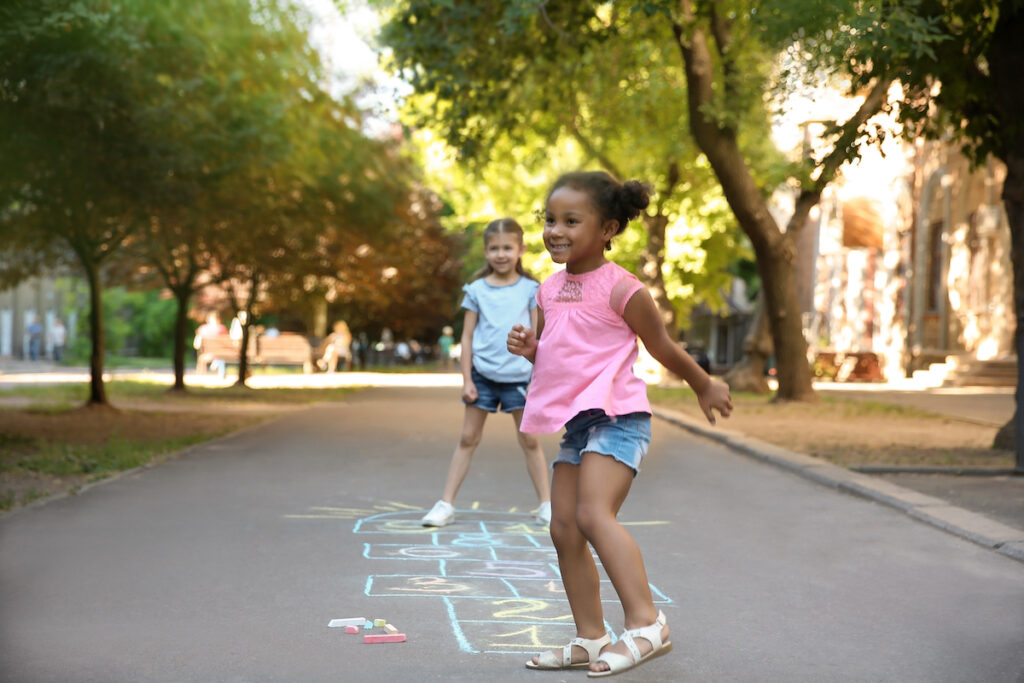 Pavements adorned with chalked hopscotch games, hide and seek, children ‘knocking on’ their neighbours after dinner and front doors being left open in the summer are but a thing of a far more social past – but with children spending more and more time in isolation and glued to a variety of screens, could it be time to take a step back to the bygone era of letting our kids play out front?

Allowing children to play outdoors gives them a sense of freedom as well as some much-needed fresh air. In Denmark, families allow their children much freedom – with drivers giving way to children who play in the road and some communities even erecting Wendy houses for the neighbourhood children to play in.

Another worry for parents is also fear of “stranger danger”, which author Simon Parsons describes in his new book ‘Be Careful What You Wish For’. “Stranger Danger” is the fear of our children wondering off with a stranger. The number of children killed by a stranger is actually tiny, but nevertheless is why parents are reluctant to let their children roam free. However, Simon believes that reacting to this fear by removing children from public space entirely could be detrimental to both their own development and society’s.

Playing outdoors has well documented benefits. Only recently a study of 14,000 children by Bristol University found that regular outdoor play at eight or nine years old halves the chance of being short-sighted – as well as encouraging children to be more active and to make friends.

“Kids need to hang out with each other. They need play to be physical. They need to run around. They need the chance to be kids.” Said Gittens.

Would you allow your children to play out front? We would love to hear your thoughts. Please leave any comments below.

Share this article with a friend
Article Tags
Parenting Friendship 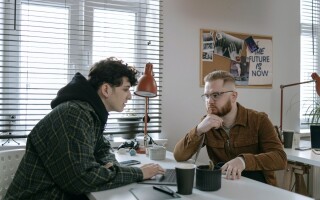 Why don’t men talk? A simple 'how to' check in with your mate…

When asked in a recent study by Priory, 40% of men said that they never talk to anyone about how they are really...

Helping parents and kids with anxiety after Covid

Are you a parent worried about your son or daughter? Has it all seemed a bit flat since lockdown lifted? Are you... 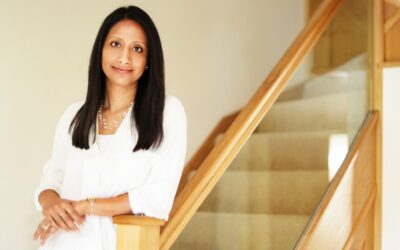